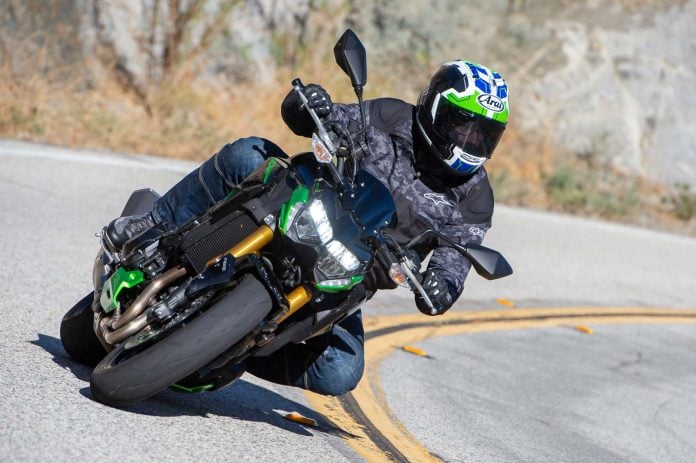 We’re spoiled for riches in the naked upright sportbike class, with every shape, size, and shade of riding represented in the segment. Even in that noisy and competitive crowd, the street-focused Kawasaki Z900 keeps heads on a swivel with its rocking inline-four-cylinder engine and attractive MSRP. Now, the Japanese firm is sweetening the pot with the tarted-up 2022 Kawasaki Z900 SE, adding upgraded suspension and braking components into the mix. 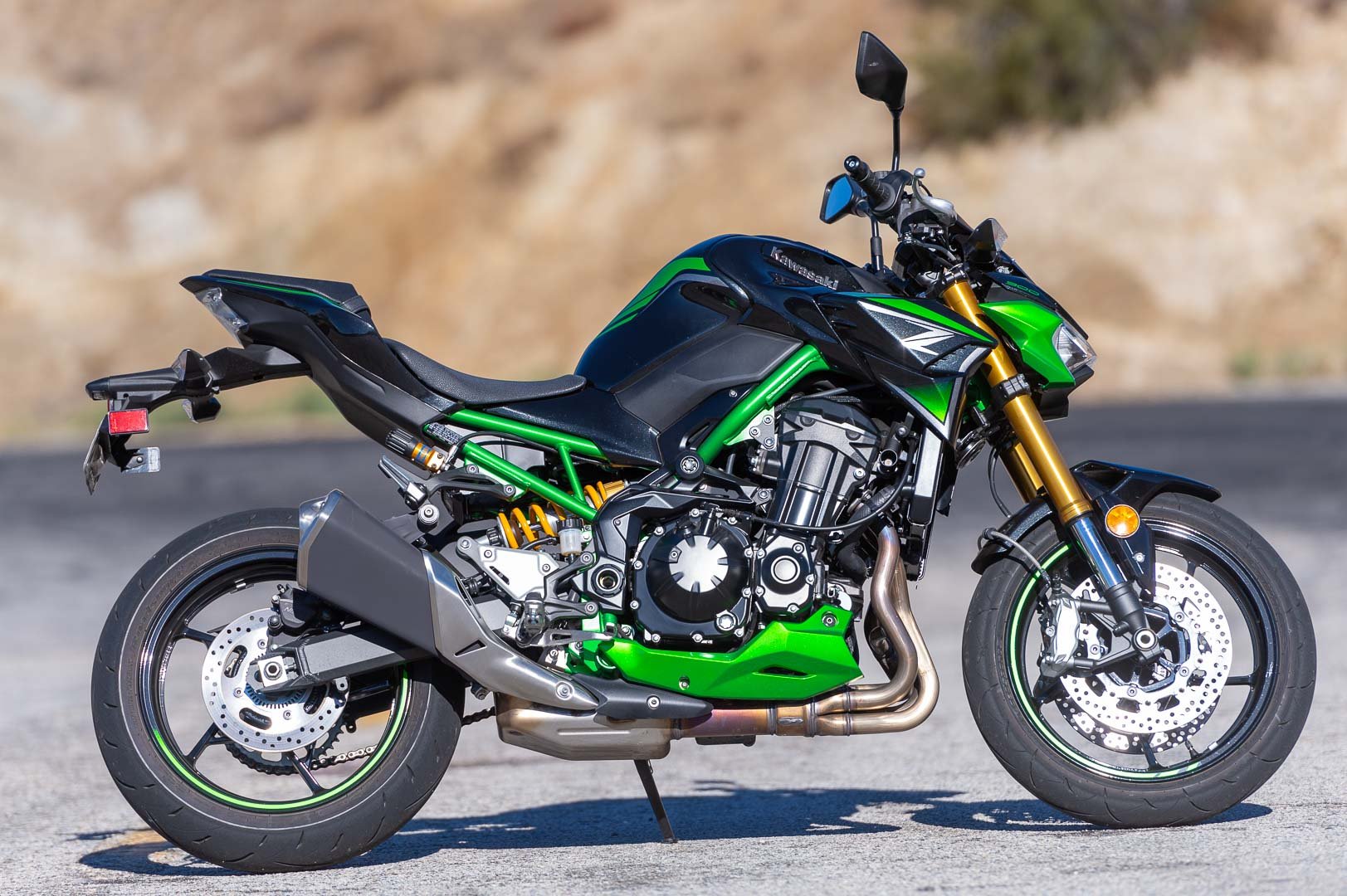 Brembo? Check. Öhlins? Yep. The 2022 Z900 SE adds a new blinged-out Showa fork and Öhlins S46 shock to bolster its chassis, while radial-mounted Brembo four-piston calipers and a radial master cylinder up the ante in the braking department. All for an extra $1500 over the base model.An impact is felt out of the gate, and we put the 2022 Kawasaki Z900 SE through the wringer at some of our favorite local haunts. Now, we’ll let the Fast Facts do the talking. 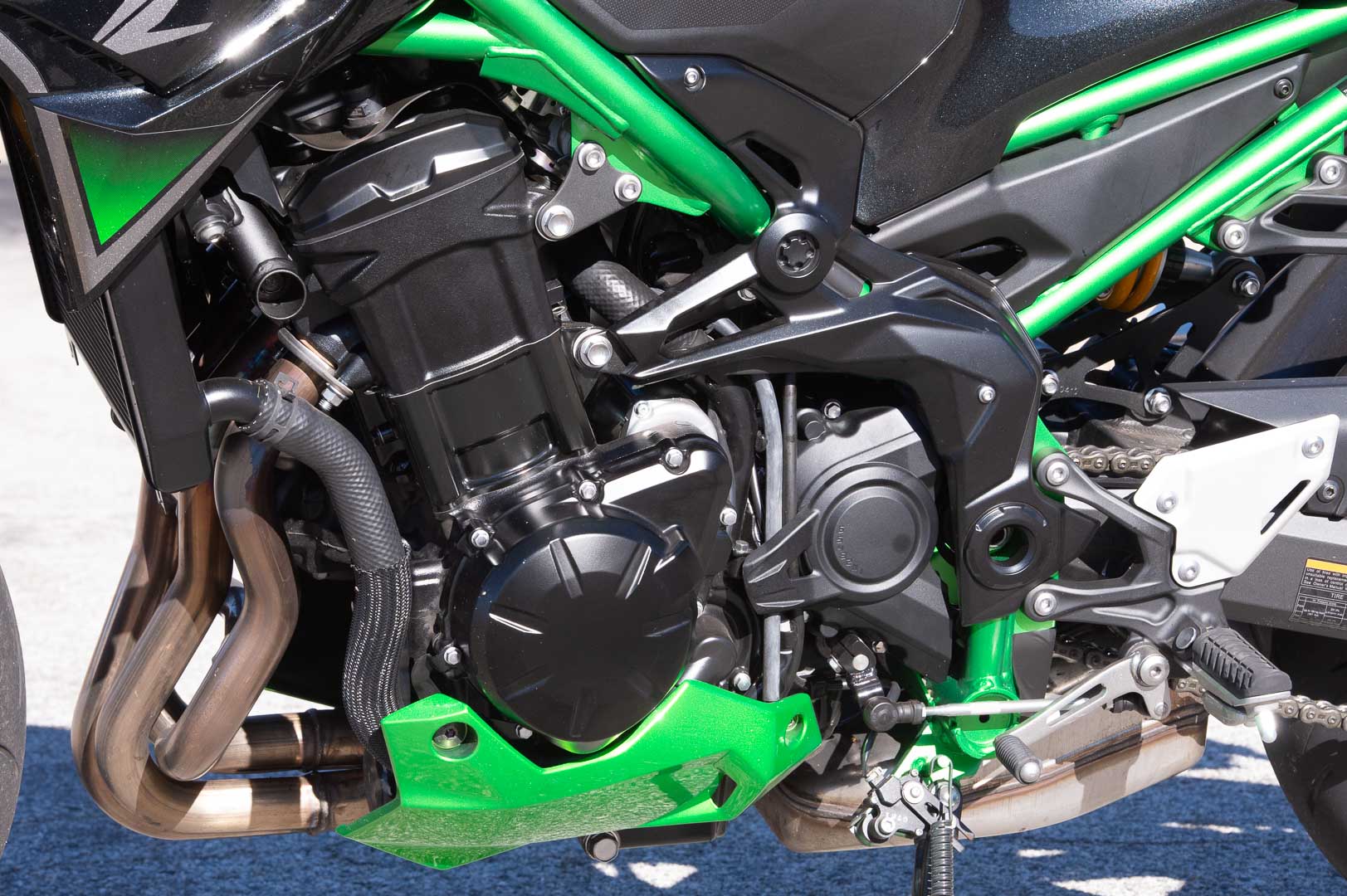 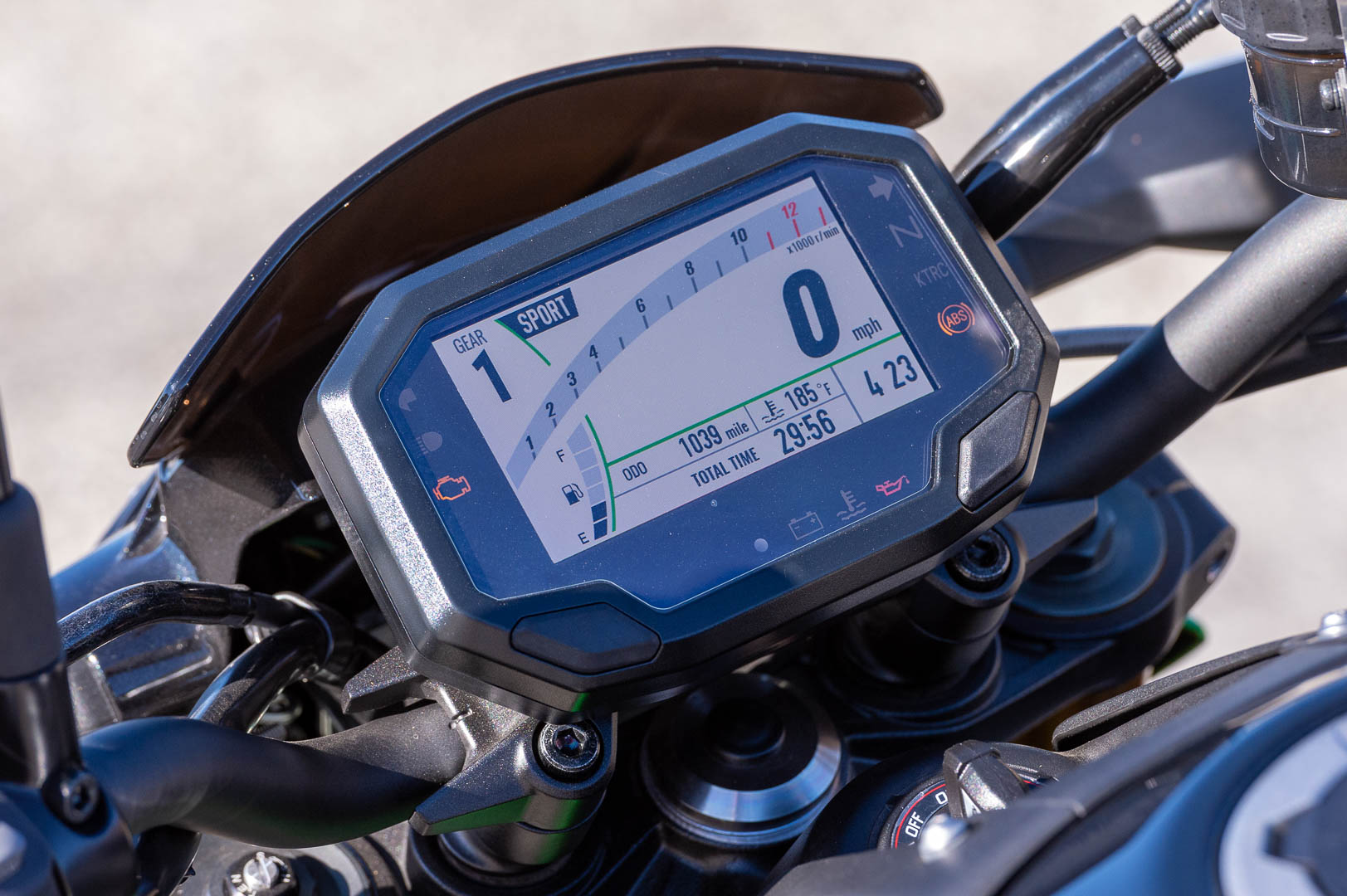 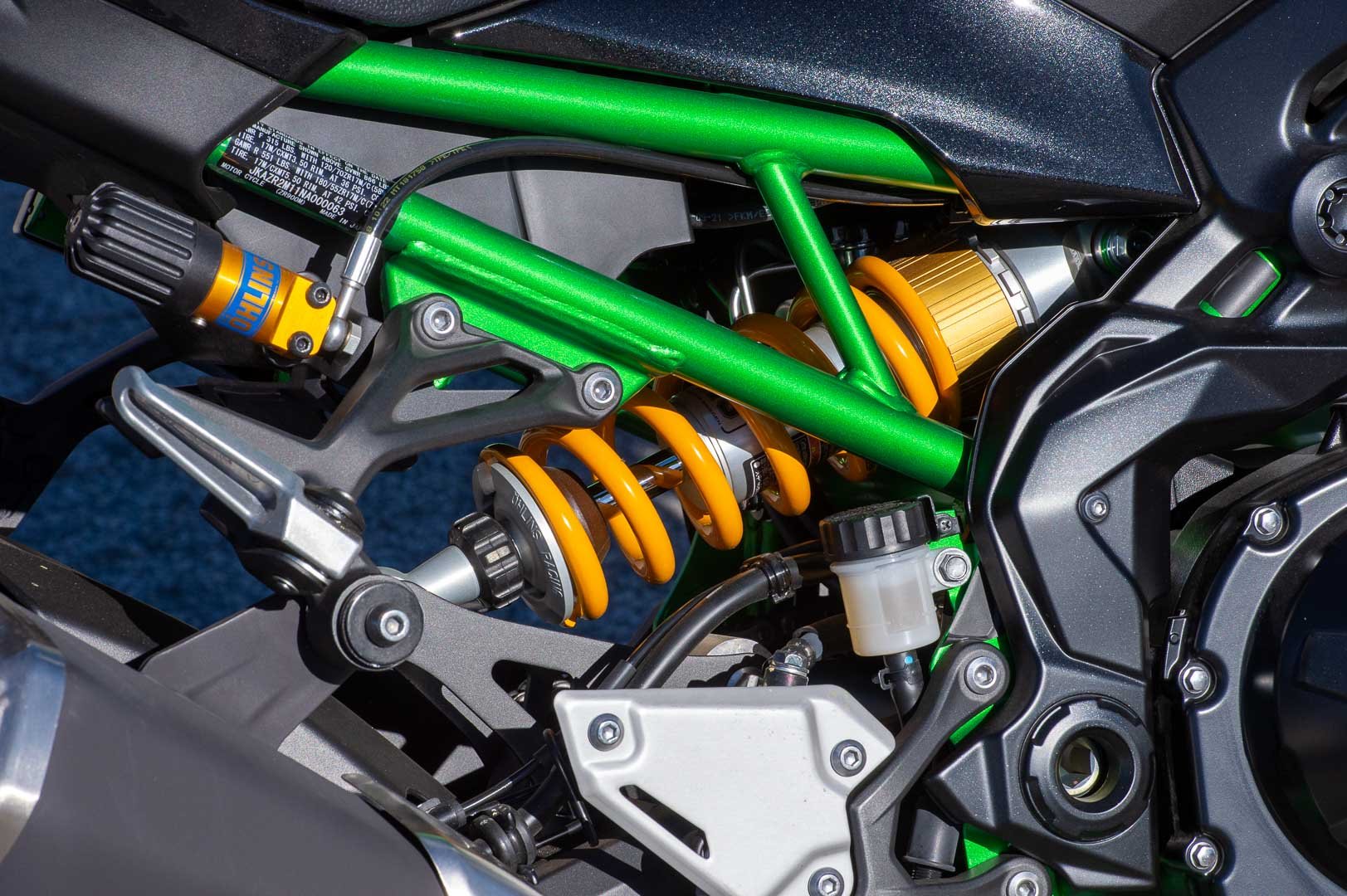 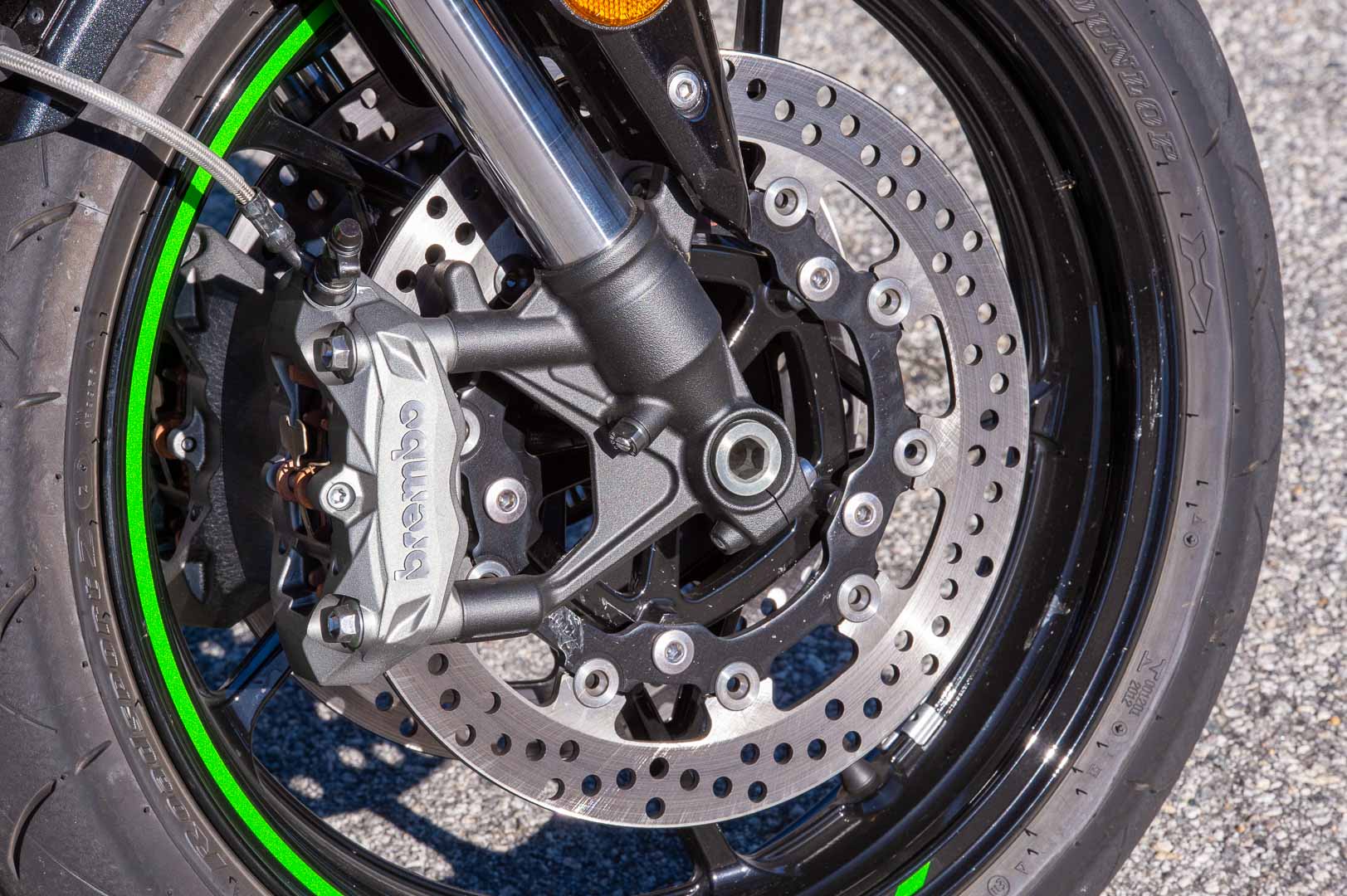 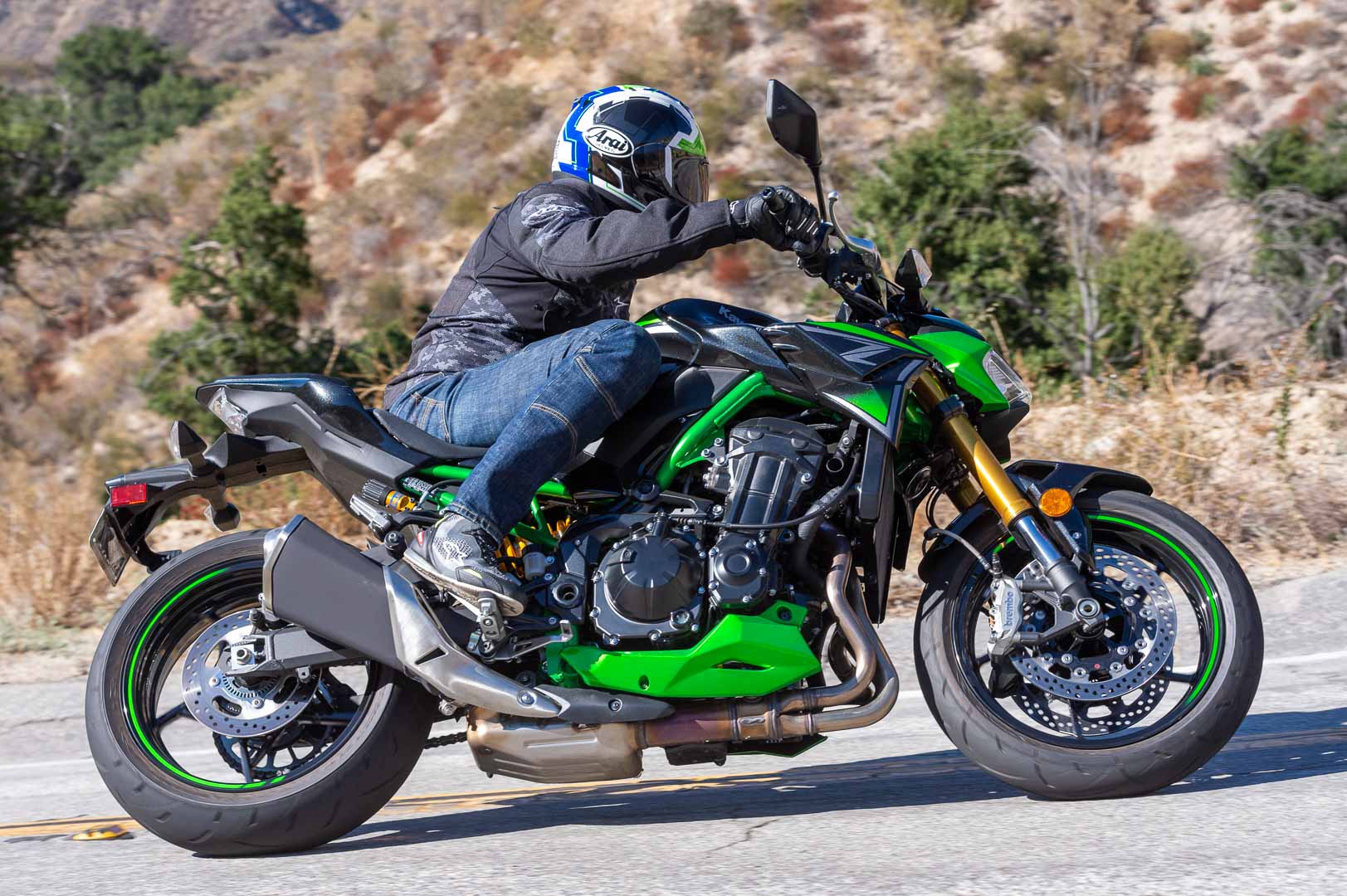