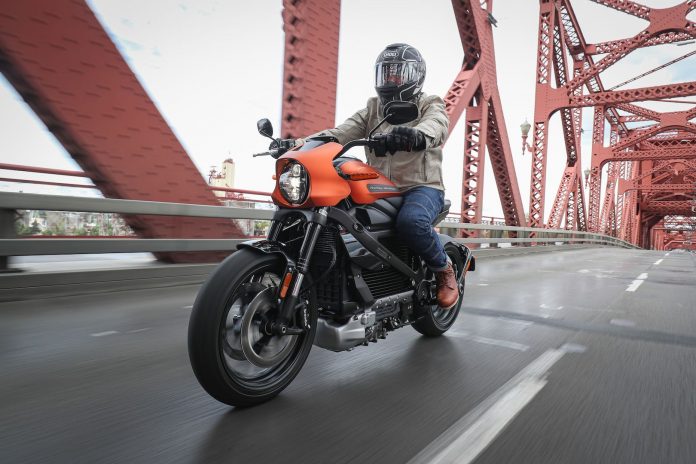 Production & Delivery of LiveWire Halted Due To “Non-Standard Condition”

Harley-Davidson has stopped all production and deliveries of its first electric motorcycle, the LiveWire.Spokespeople at Harley are not providing the exact details but says the production halt has to do with a charging mechanism issue.

“We recently discovered a non-standard condition during a final quality check; stopped production and deliveries; and began additional testing and analysis, which is progressing well,” Harley-Davidson said in a statement Monday.“We are in close contact with our LiveWire dealers and customers and have assured them they can continue to ride LiveWire motorcycles. As usual, we’re keeping high quality as our top priority.”Again, Harley says this “non-standard condition” does not affect existing owners. The Motor Company will not sell or produce any other LiveWires until this problem is resolved.Harley unveiled its Project LiveWire back in 2014, though the EV journey began back in 2011 with a secret prototype.H-D built 33 of its Project LiveWire motorcycles and didn’t hire any fancy Elon Musk types to think through the engineering. Instead, the folks of the iconic Bar and Shield brand depended on input from the public.The Project LiveWire motorcycles traveled the world and were tested by more than 12,000 riders. Harley-Davidson learned much from the test; the production 2020 Harley-Davidson LiveWire is 100 percent different from the Project LiveWire.Harley’s 105-horsepower electric motorcycle, which carries an MSRP of $29,799, went into production this year and delivers began on September 27.We headed to Portland to test the new electric motorcycle in July. For more, read our 2020 Harley-Davidson LiveWire Review.