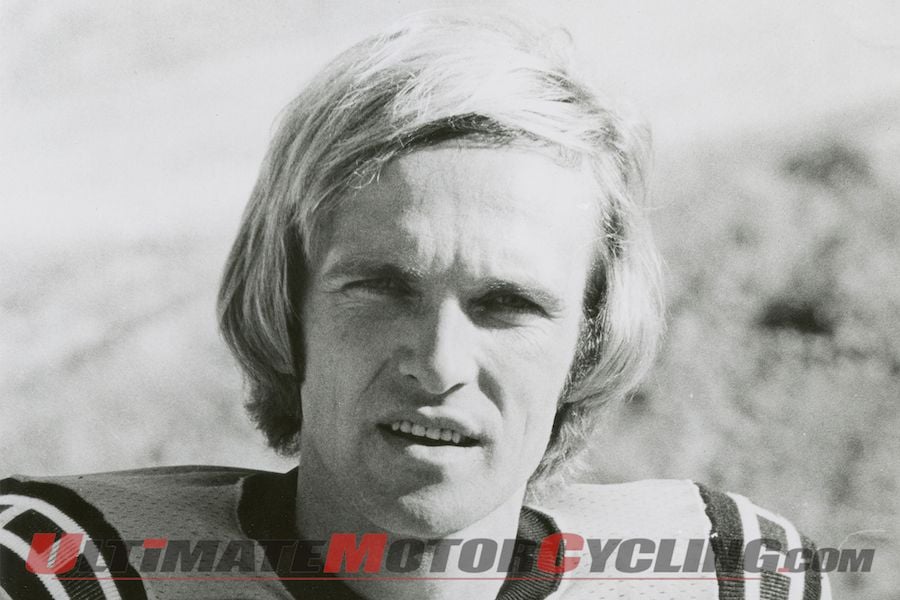 Pierre KarsmakerPierre Karsmakers, one of the first European motocross champions to bring his expertise to America, has been elected to the AMA Motorcycle Hall Of Fame Class of 2014.“Pierre showed Americans what motocross was all about,” said Ken Ford, a member of the Hall of Fame executive committee and treasurer of the American Motorcyclist Association board of directors.“From his performance on the track to his training regimen, he demonstrated a firm resolve to wring the most from himself and his machines.”Karsmakers said he was honored by his election.“It’s been a long time since I raced, so it means a lot that America still recognizes me as one who brought motocross to the United States,” Karsmakers said during a recent telephone interview from his home in The Netherlands.The 2014 AMA Motorcycle Hall of Fame Induction Ceremony will be held on Friday, Oct. 17, as part of the AMA National Convention, Oct. 16-19, in Orlando, Fla., and in conjunction with the American International Motorcycle Expo (AIMExpo). Tickets for the convention and the induction ceremony go on sale soon. For more information, see www.motorcyclemuseum.org.A three-time motocross champion in his native Holland, Karsmakers came to the United States to gain wider exposure and attract the attention of the Japanese motorcycle makers.“All the Japanese (sponsorship) contracts were going to Belgian riders,” Karsmakers said. “I got mad, because other European riders were not getting noticed. But after I started winning in 1972, it began to open doors.”Racing for Yamaha in 1973, Karsmakers won the 500cc motocross national championship series, scoring 2,659 total points. The second-place racer scored 1,427.Karsmakers also was winner of the inaugural AMA Supercross Championship in 1974. He retired from racing in 1979.“That was a great time of my life,” Karsmakers said. “I met many wonderful people.”Karsmakers is the first member of the AMA Motorcycle Hall of Fame class of 2014 to be announced. The remaining 2014 inductees will be announced in random order in the coming weeks.AMA Motorcycle Hall of Famers are selected through a nomination and voting procedure that includes ballots cast by living Hall of Fame members, members of the American Motorcyclist Association and AMHF boards of directors, and members of, and advisers to, the Hall of Fame category committees.To nominate a future Hall of Famer, visit www.motorcyclemuseum.org/induction. 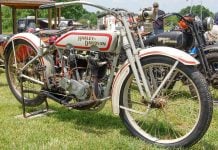