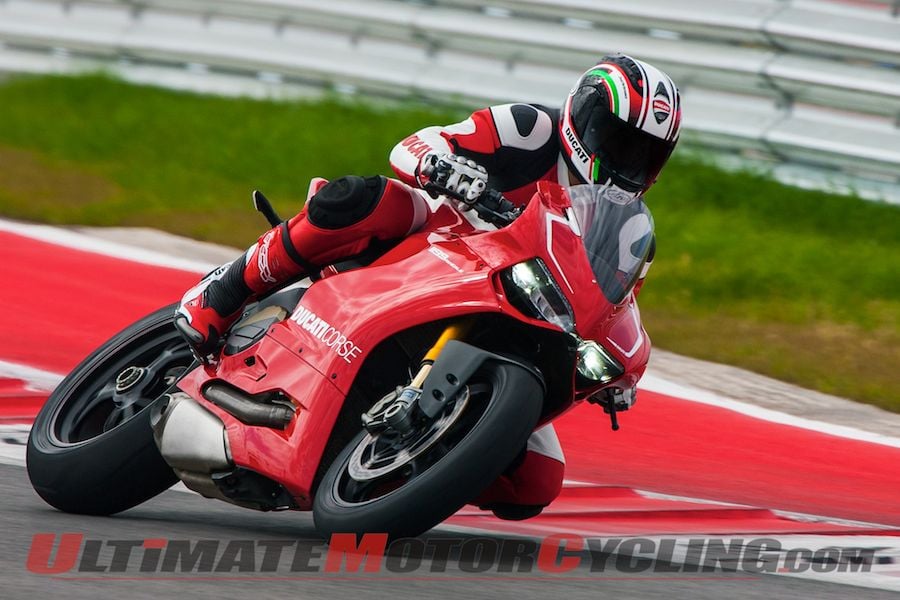 2013 Ducati Sales ReportDucati Motor Holding has released its 2013 yearly sales report, and the numbers are once again positive.Ducati reports that throughout its 817 dealers in 88 countries, 44,287 motorcycles were delivered to customers versus 44,102 in 2012, showing a 0.42-percent increase.Europe still sells the most Ducati motorcycles, with 51 percent. North America makes up 24 percent of sales, and other 25 percent make up Asia and South America. In other news, Ducati also reports that it has increased workforce by 83 to 1,281 employees.“We are very proud and satisfied with our results in 2013,” says Claudio Domenicali, CEO of Ducati. “Despite market uncertainties, especially in Southern Europe, Ducati has achieved positive results, confirming the strength of our products and the appreciation of our brand. For the second year running we have achieved record results, selling over 44,000 motorcycles, helped also by the introduction of new models such as the Hypermotard and 899 Panigale.“Results for 2013 also confirm positive sales trends in emerging markets such as Asia, which grew by 26% compared to 2012 with 5,200 motorcycles sold, and Brazil, where Ducati only started sales activities in the second half of 2013 and already delivered 700 motorcycles in that period of time. The United States, accounting for 24% of sales, continues to be our largest market followed by Italy with 11.3% and Germany with 10.7%. Continuous development of the product range and the success in new markets makes us confident that 2014 will see further growth for our company.“These results allow us to continue our commitment to new product development plans and, in line with our main shareholder – the Audi Group – continuous technological and design innovation remains the cornerstone of our industrial strategy.”Ducati is also optimistic about 2014 sales due to the release of the new Monster 1200, the 899 Panigale and the revised Diavel. Ducati also says that 90-percent of its limited-production 1199 Superleggera (500 models) are sold out.