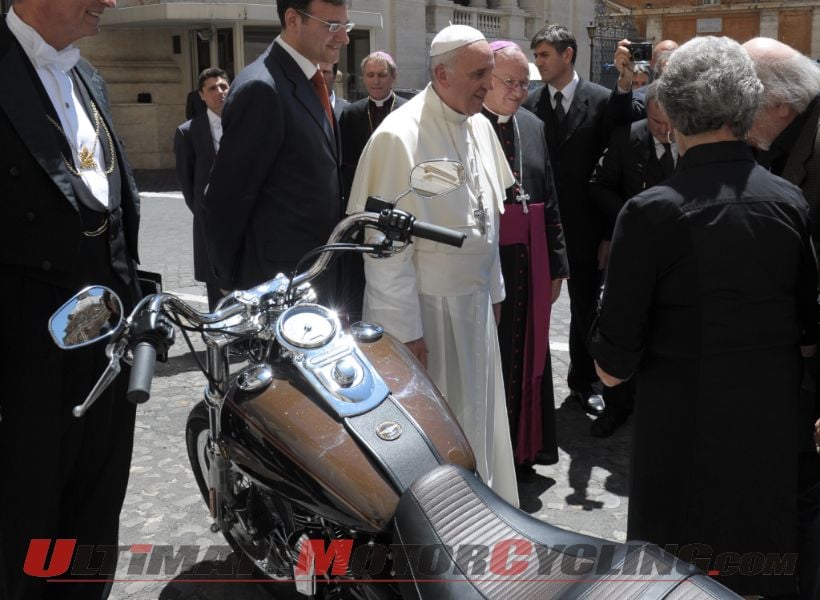 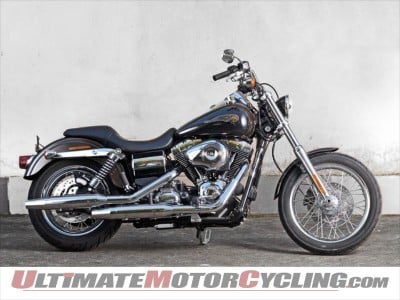 The bid for the bike took six minutes, and a private collector from Europe won the auction on the telephone, paying $325,904. The Super Glide was sold with a certificate of conformity from Harley-Davidson. The jacket sold to an overseas buyer for over $75,000.All the funds raises will help fund the renovation of the Caritas Roma’s Don Luigi di Liegro hostel and soup kitchen based at Rome’s Termini railway station.Bonhams says the hostel opened 30 years ago to help the homeless, jobless and the poor, and the money raised by the Harley Davidson’s sale will allow it to continue to provide food and accommodation to more than 1,000 people in need every day.Ben Walker (Head of Motorcycles at Bonhams) says: “I am thrilled with the result achieved and am very pleased for the charity. It has to be a world record for a twenty-first century Harley-Davidson and certainly for a Harley-Davidson leather jacket.”Enrico Feroci (Director of Caritas Roma, added: “We are delighted with the results of the sale, which far exceeded any of our expectations. We would like to thank Bonhams for their professionalism with handling the motorcycle and for all their efforts in helping us to achieve such an amazing result.”