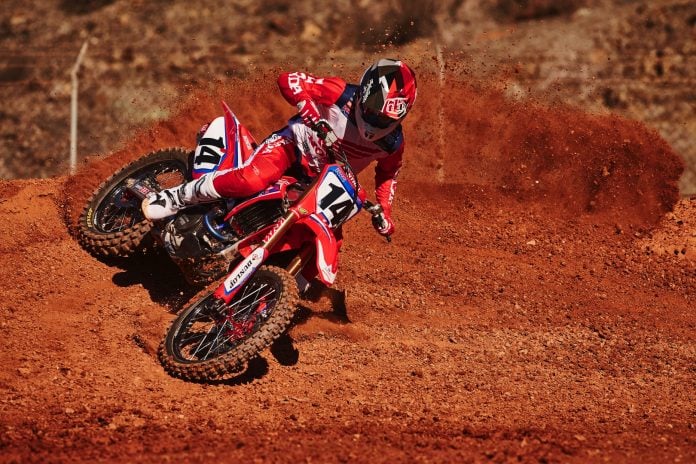 Citing injuries suffered over the last two years, Team Honda HRC’s Cole Seely is retiring from professional motorcycle racing. Seely is a Supercross Main Event winner in the 450SX class—Houston 2015—and was Supercross Rookie of the Year in 2015, finishing in P3 for the season. Seely rode in the 250SX class from 2009 to 2014, with the final year his best result—he was runner-up in the 250SX region after a long duel with eventual 2014 250SX West Champion Jason Anderson. 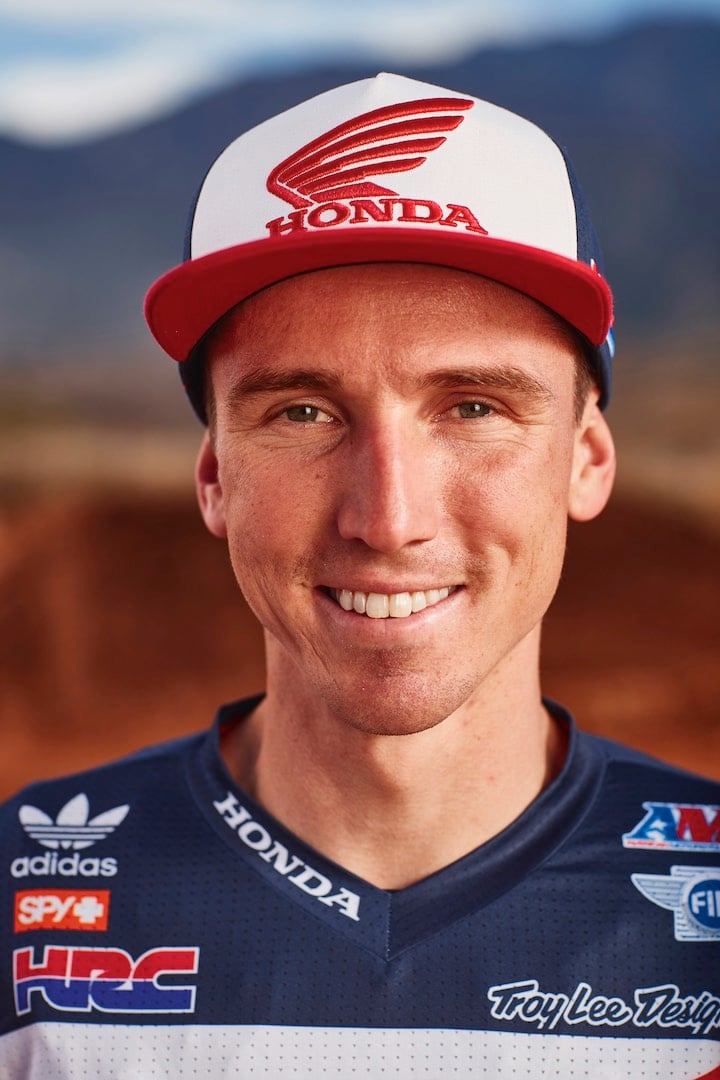 “These past two years have been very difficult,” the 29-years-old Seely said. “Last year’s injury was severe, and very tough on me both mentally and physically. I fought hard to return this season, but it was much more challenging than I anticipated. Now, with this recent shoulder injury, it’s just another setback. This decision definitely wasn’t easy, but I think it’s the right choice.” 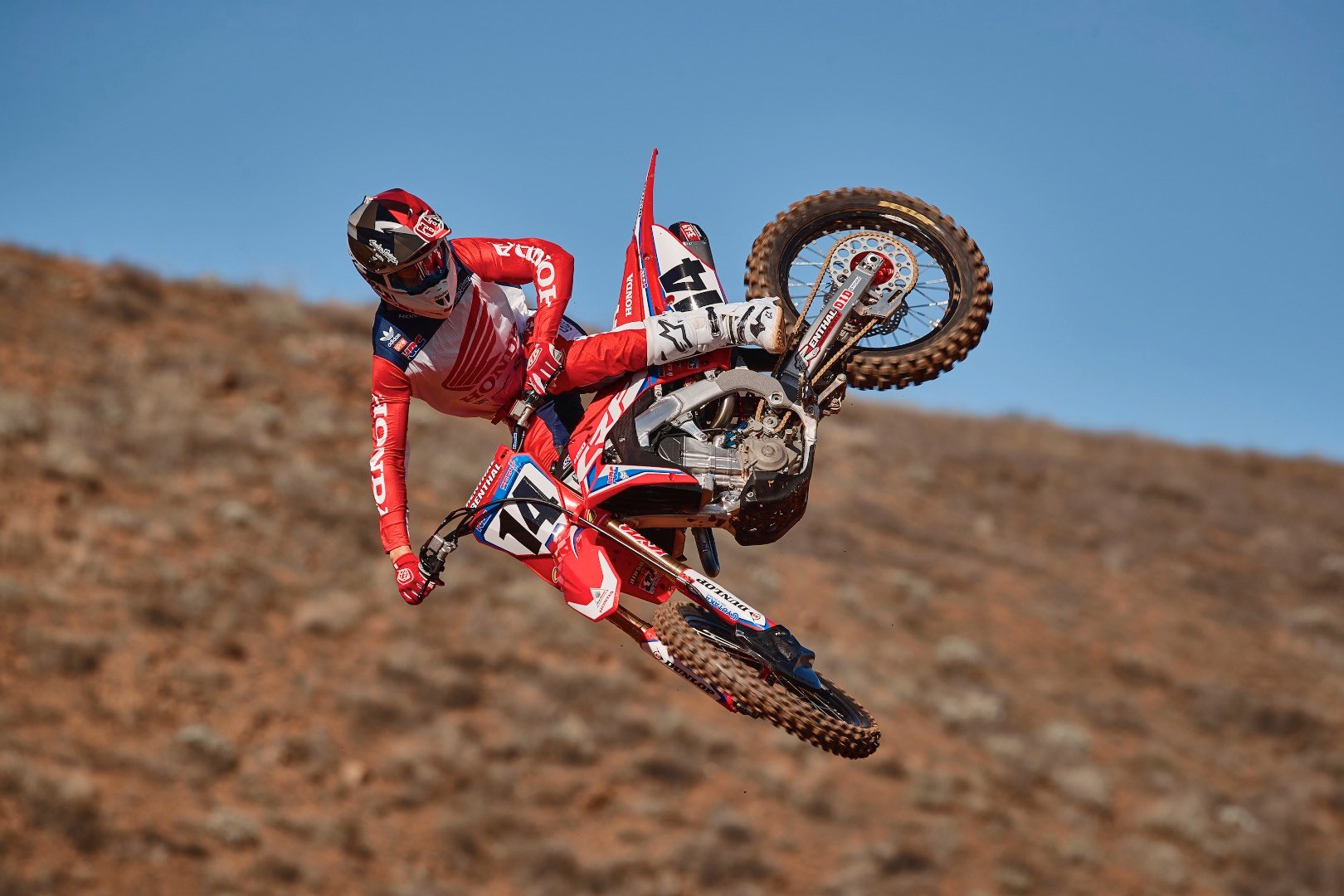 Seely finished the 2019 Monster Energy Supercross series in P7. His best result was a P5 in Houston, and Seely finished outside of the top 10 at six rounds. He also missed the Detroit round due to injury. Seely finished on the podium five times in 2015, his best Supercross season, and the only time he contested every round in the 450SX class. At Unadilla in 2017, Seely had his single overall podium finish in the AMA Motocross National Championship series. Seely represented the United States at the 2017 Motocross of Nations at Matterly Basin in the UK, suffering a broken shock in both motos. 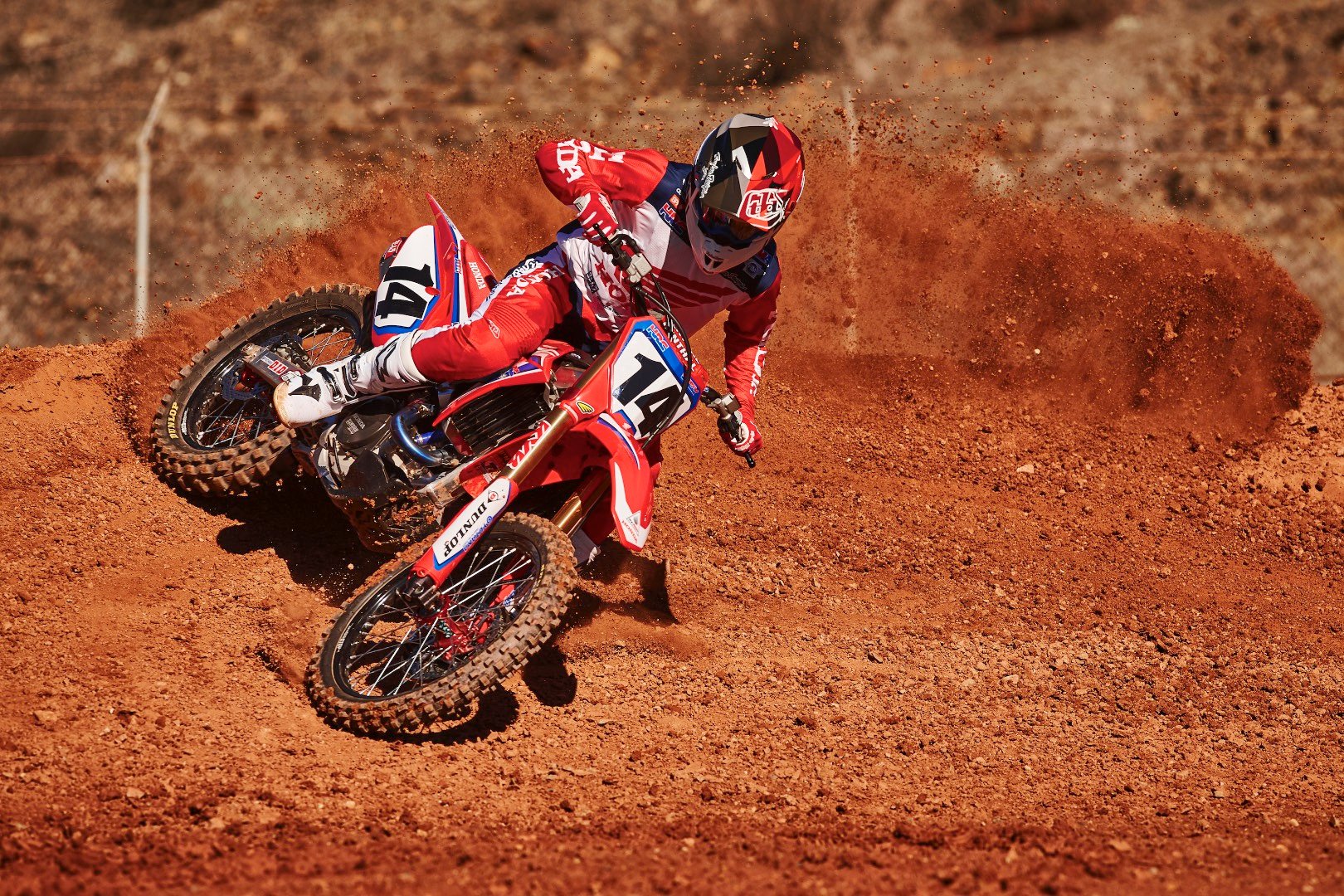 “It’s been such a pleasure working with Cole,” said Team Honda HRC Manager Erik Kehoe. “I can still remember the first time I saw him riding supercross out at the old Red Bull facility back in 2009, and I thought, ‘Man, that kid is talented!’ So now it’s very special to have worked with him and seen how his career has grown, particularly with Honda over the past 10 years.