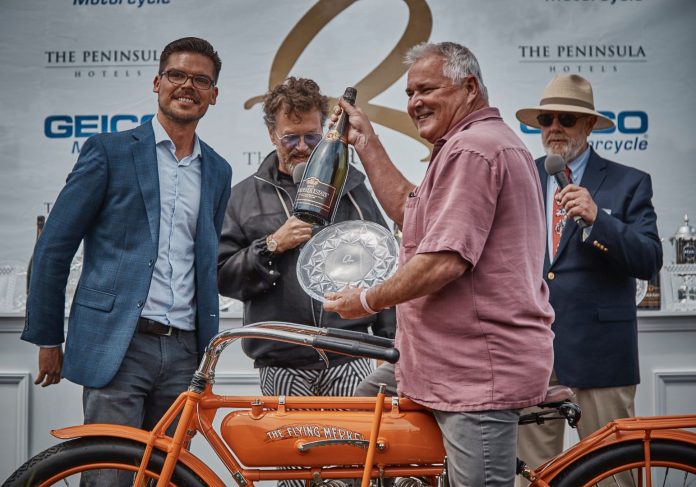 The 10th Anniversary of The Quail Motorcycle Gathering presented by GEICO Motorcycle celebrated its 10th anniversary Saturday, May 4, with one of the best shows in its history.Over 3,000 people attended, and more than 350 bikes were on display, including the Best of Show winner, a 1913 Flying Merkel Twin owned by Douglas and Marian McKenzie of California. 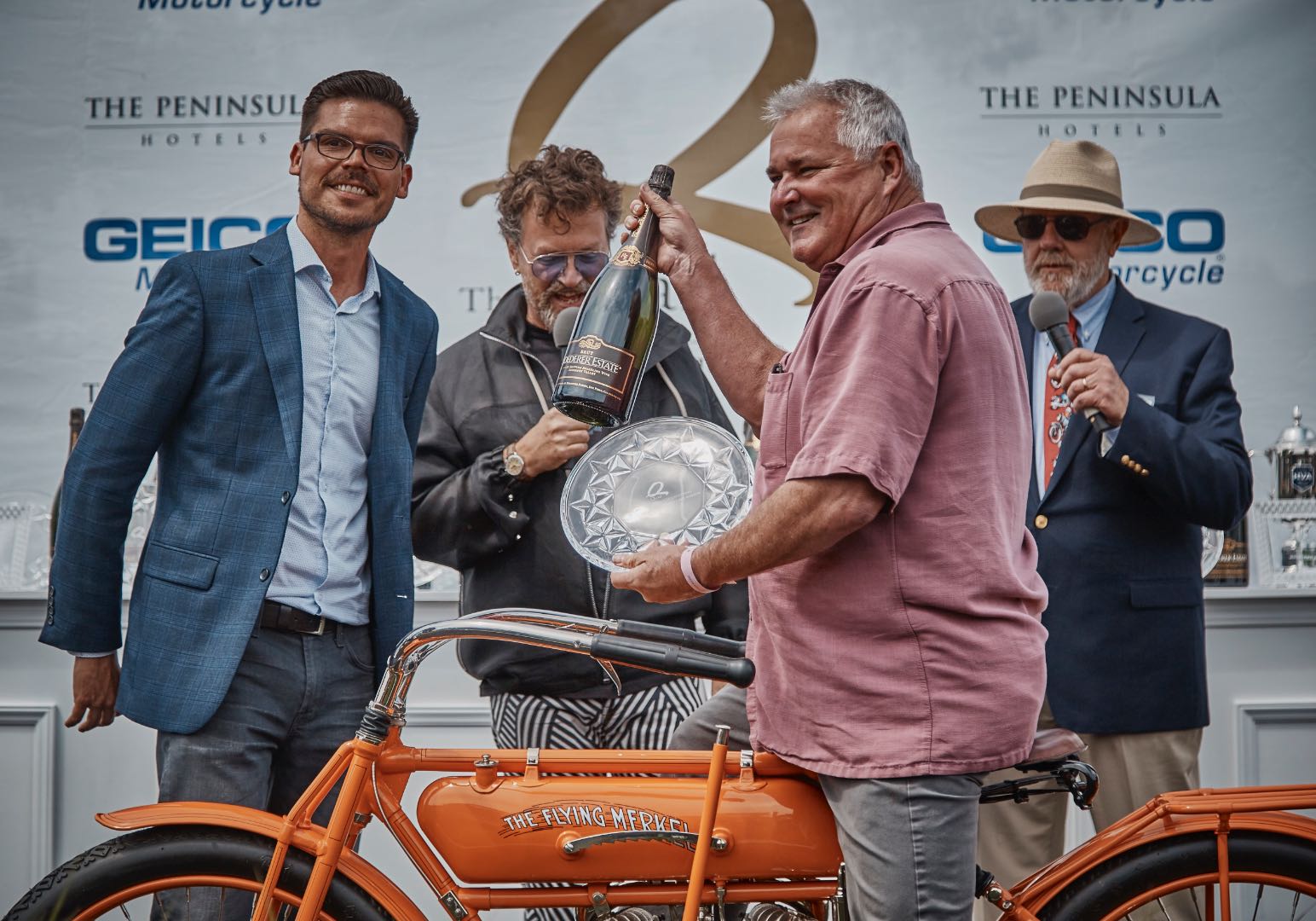 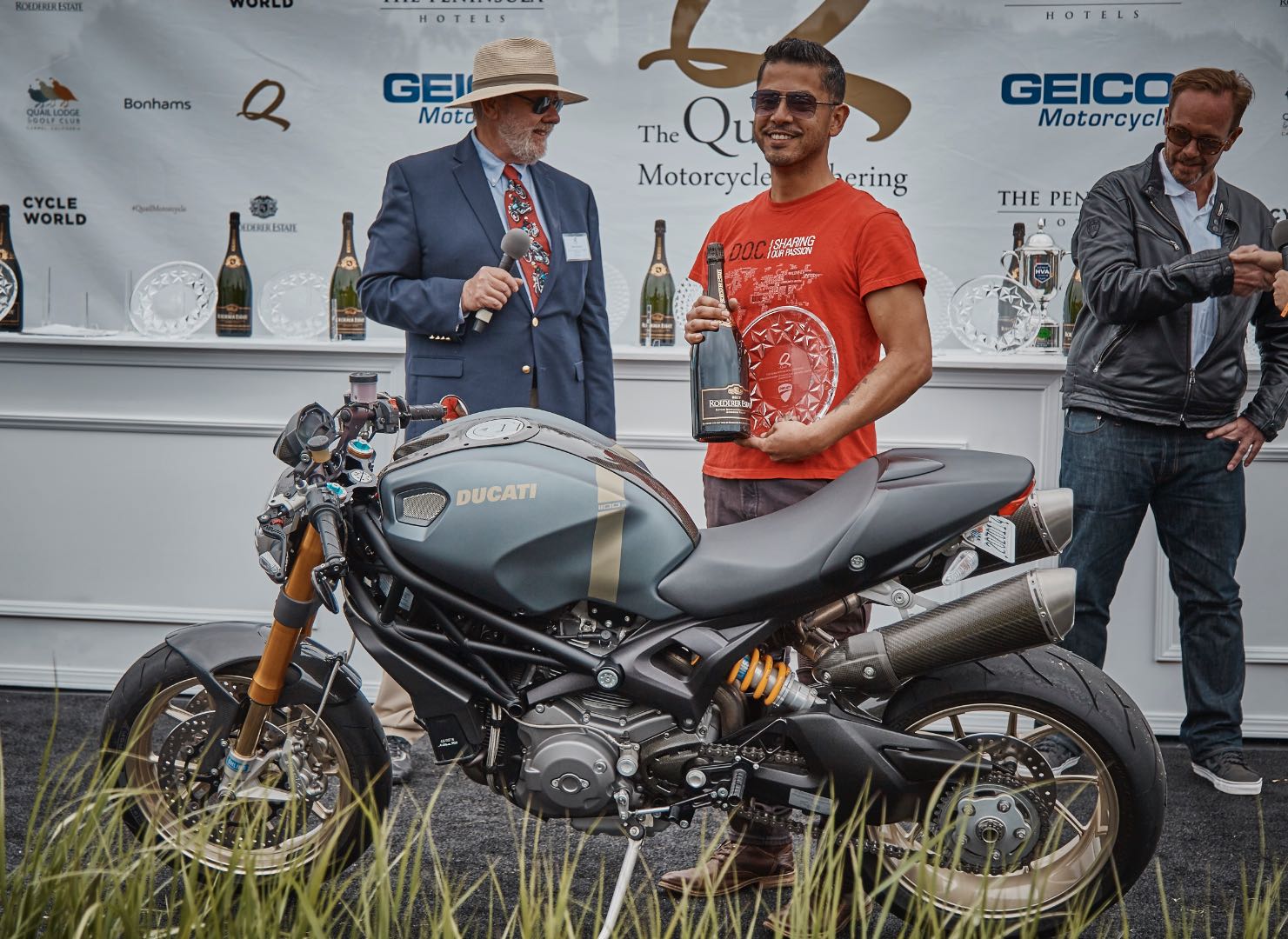 “The success of this year’s The Quail Motorcycle Gathering was truly overwhelming,” said Gordon McCall, Director of Motorsports for The Peninsula Signature Events.“From the immense support of our sponsors, to the involvement of star chef Curtis Duffy, to the diverse range of amazing motorcycles, we are so proud of how far we’ve come in the past ten years and are thrilled to see what 2019 will have to offer.”Next year’s show is already scheduled for Saturday, May 4, 2019. Tickets will go on sale in the fall. For more, visit The Quail Motorcycle Gathering.