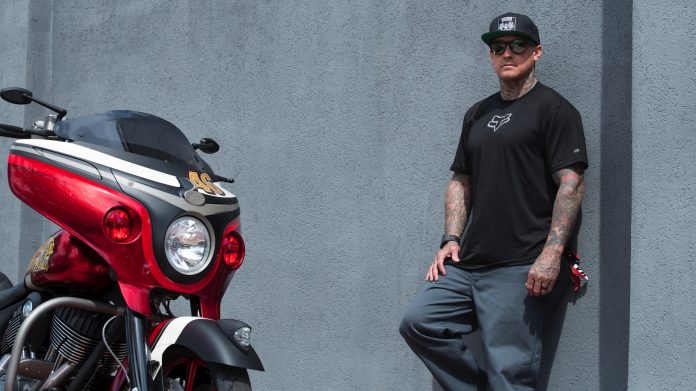 Carey Hart’s Good Ride charity is allying with Indian Motorcycle for a ride through the Germany’s Black Forest with members of the U.S. Army Garrison Stuttgart. Joining up with the Infinite Hero Foundation and the U.S. Army Family and Morale, Welfare and Recreation organizations, the event will be run on Sunday, May 20, the day after Armed Forces Day.Two-hundred riders will be led on Germany back roads by Hart, and the day will be capped off with a family-oriented event that will include barbecue, live music, and prizes for 20,000 active military and their families. 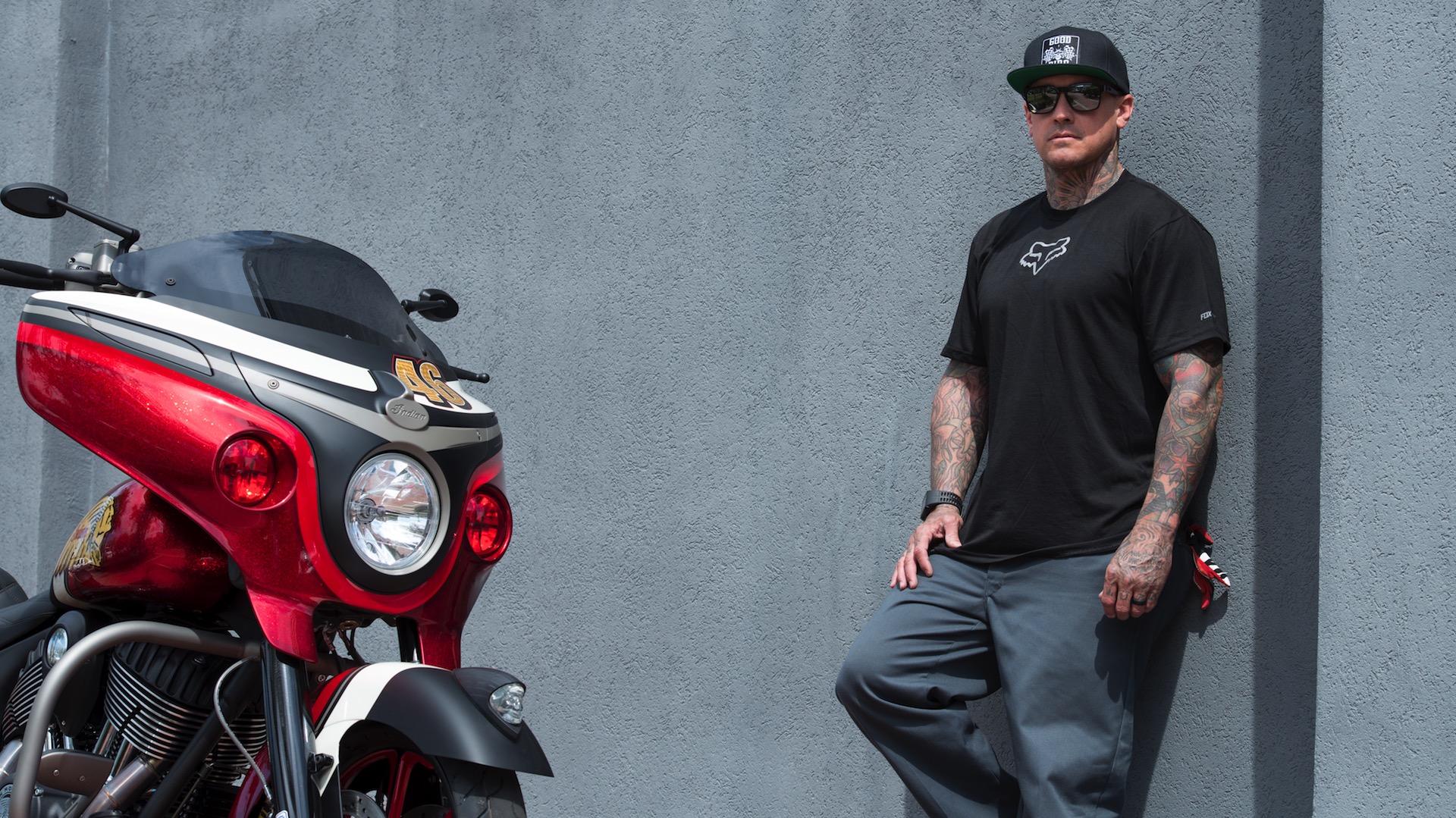 The event, Good Ride Salutes USAG Stuttgart, is being supported by Indian Motorcycle to the tune of up to $30,000. Indian is donating $20 toward the cause in the name of anyone test riding an Indian in May. Interested motorcyclists can sign up for a test ride at Indian Motorcycle’s website.“Indian Motorcycle’s commitment to the American military dates back to the first World War, and it’s something that will forever be a part of our brand DNA,” said Indian Motorcycle Company President Steve Menneto. “It’s both an honor and a privilege to bring a little piece of home overseas to these brave men and women with this special Good Ride event and Armed Forces Day celebration.”Hart’s Good Ride Rally primarily benefits the Infinite Hero Foundation, which works to help families navigate service-related mental and physical issues. The Infinite Hero Foundation also has a goal of making treatment more accessible to those in need, as well as encouraging innovative help. 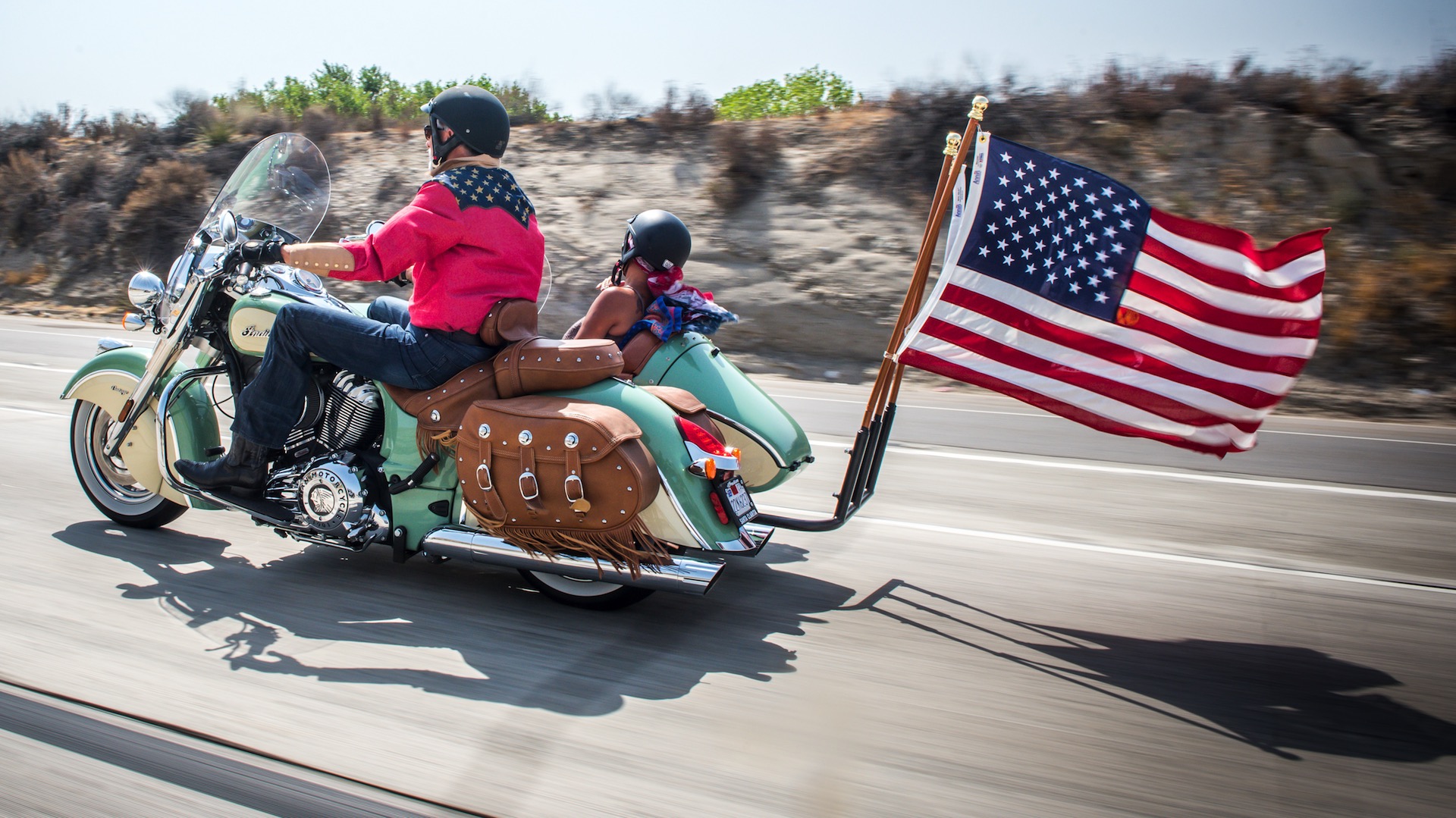 “I’ve always held an immense sense of respect and gratitude for our troops, and that’s why I’ve made the military, both active and veteran, the focus of Good Ride’s efforts since day one,” said Hart. “I couldn’t be more proud and excited to bring Good Ride directly to our active troops overseas.”Indian will also be celebrating Armed Forces Day on Saturday, May 19, with many dealerships recognizing the contributions of our military with food, drinks, and giveaways.Photography by Michael Lichter (Hart) and Sara Liberte (action)