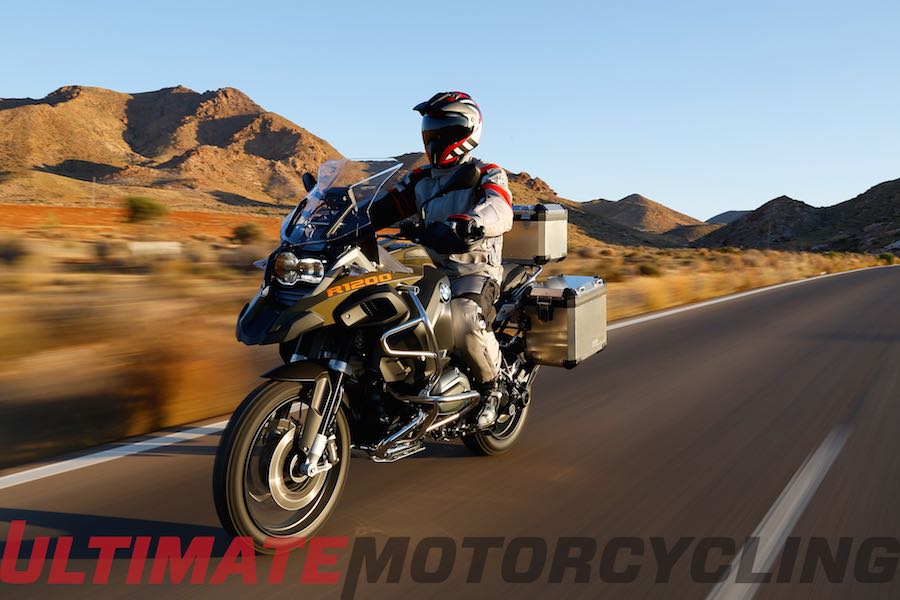 BMW Motorrad UK has reported another record-breaking year for new motorcycle registrations. The Company has reached new sales highs with 8,478 new BMW motorcycles rolling out of UK showroom floors in 2015.The Motorcycle Industry Association official year-end registration numbers show BMW Motorrad UK as the market leader for motorcycles over 500cc and the combined sales for the R 1200 GS, as well as the R 1200 GS Adventure, make it the most popular model over the 125cc class.With the recent economic downturn still impacting many global purchasers, things do seem to be picking up according to strong growth in the UK, European and North American Markets. BMW Motorrad had its best ever global sales in 2015, with 135,000 units sold.Here are some 2015 sales highlights from BMW Motorrad:Total Registrations (UK):Adventure Sector:Supersports Sector:Touring Sector:UK Market Share:Worldwide Sales:Phil Horton, General Manager for BMW Motorrad UK, said: “We are once again celebrating a record-breaking year for BMW Motorrad here in the UK. Our new model sales hit an all-time high with 8,487 registered in 2015 – an increase of 22% year-on-year. This makes BMW Motorrad the most popular manufacturer over 500cc in the UK – a huge milestone for the brand.“As well as our strongest ever model line-up, our success last year could not have happened without the support from our network of BMW Motorrad Centres. With their continued investment in our brand, and further innovation and class-leading motorcycles from the factory, we are confident that 2016 will see BMW Motorrad UK achieving another all-time record year.”Stephan Schaller, President of BMW Motorrad, said: “We are able to look back on an exceptionally successful year. For the first time in the history of our company we supplied more than 135,000 BMW motorcycles. I would like to thank our customers most sincerely for the enormous trust they have placed in BMW Motorrad. Our aim for 2020 is to supply 200,000 vehicles to customers. The 2015 sales figure shows that our motorcycle strategy is taking effect.”