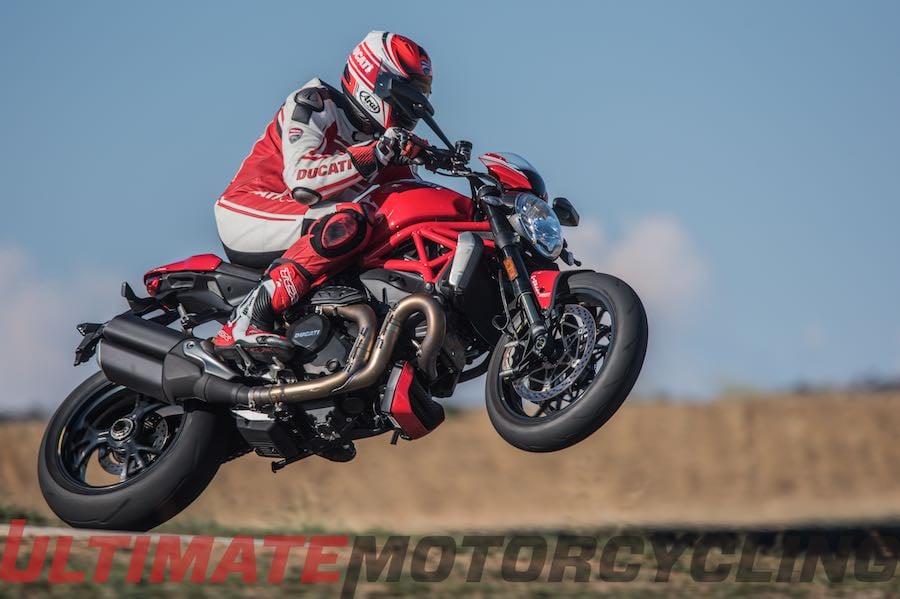 Ducati North America (DNA) has appointed a new CEO that will be responsible for the USA, Canada and Mexico regions. Jason Chinnock, who recently filled the role of Marketing General Manager at Automobili Lamborghini America,  will become Ducati North America CEO on January 1, 2016.Chinnock will replace current DNA CEO Dominque Cheraki. The Frenchman will head to Ducati Headquarters in Bologna, Italy, to take on the position of Ducati Network Development Director.Chinnock has much experience with Ducati North America; he spent eight years as National Sales Director and became Sales and Marketing Director in 2009.In 2013, he joined Automobili Lamborghini America as Marketing General Manager, where he developed the annual marketing plan and communicated market requirements. There’s a close connection; Ducati is owned by Audi through the car manufacturer’s Italian subsidiary Lamborghini.As for Cheraki, he has spent more than 18 years in Ducati – first in France, then West Europe, and in America for the past five years. Ducati says Cheraki’s experience will be valuable and useful in the new strategic role at the headquarter, where he will move to, after a short handover period with Jason.