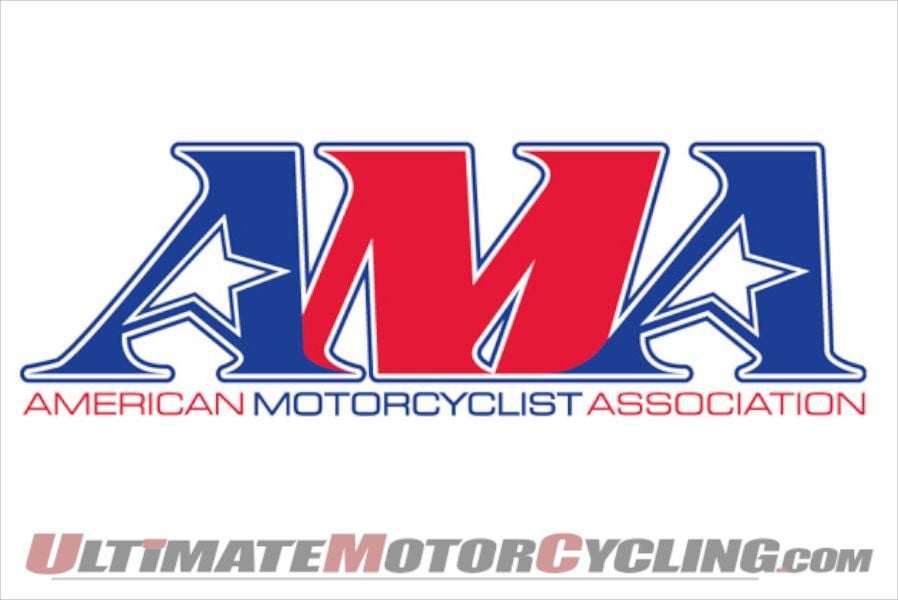 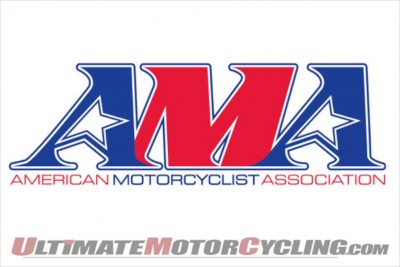 Off-Road Riding ProtectionThe National Defense Authorization Act of 2015 and the so-called CRomnibus spending bill, passed by both chambers of Congress last week, include provisions beneficial to riders of off-highway motorcycles and all-terrain vehicles, but some new Wilderness designations may infringe on access to public lands.The NDAA, H.R. 3979, is the comprehensive legislation to authorize the budget authority of the Department of Defense and the national security programs of the Department of Energy. The $584.2 billion bill contains more than 1,600 pages of regulations, policies and programs that authorize and govern the U.S. military.For 2015, more than 100 public lands bills were inserted into the NDAA.Benefits in the bill approved this week include the allocation of 275 acres of land managed by the BLM to Elko County, Nev., for a motocross park and the promise of new opportunities for off-highway-vehicle recreation on public lands.Additionally, language from S. 841 and H.R. 1839, the Hermosa Creek Watershed Protection Act, was included. This guarantees OHV access in the Hermosa Creek area, a prospect that had been threatened by a recently released U.S. Forest Service Resource Management Plan.“We are encouraged by Congress’ consideration of new opportunities for motorized recreation,” said Wayne Allard, the AMA’s vice president of government relations.Scott Jones, federal land use coordinator for the Colorado Off-Highway Vehicle Coalition, called the Hermosa Watershed Legislation “a major victory for the motorized community in Colorado.”“The legislation releases a Wilderness Study Area on Molas Pass that was to be closed to motorized usage and mandates that motorized usage continue in that area,” Jones said.“Additionally, the legislation creates a 70,000-acre special management area where motorized usage is protected and preserved. The SMA is an area that was possibly going to be managed as Recommended Wilderness area and partially found unsuitable for motorized usage. This area has also been the basis of citizen Wilderness proposals as well.”Aside from the additional riding areas and protections in the NDAA, the bill also designates about 245,000 acres of new federal Wilderness that could result in the closing of some off-highway-vehicle trails.Allard said the AMA will be monitoring the implementation of the bill’s provisions and protect the right to ride on public lands.Meanwhile, H.R. 83 (CRomnibus), the $1.1 trillion bipartisan deal to fund the majority of the government through the fiscal year, includes a provision that prohibits the Secretary of the Interior to write or issue protections under the Endangered Species Act of 1973 regarding the greater sage-grouse, the Columbia basin distinct population segment of greater sage grouse, the bi-state distinct population segment of greater sage grouse, or the Gunnison sage grouse.“Delaying the listing of the sage grouse under the Endangered Species Act will allow more time for state and local entities to coordinate local solutions,” Allard said. “Additionally, it will prevent the potential closure of millions of acres of land to OHV enthusiasts.”