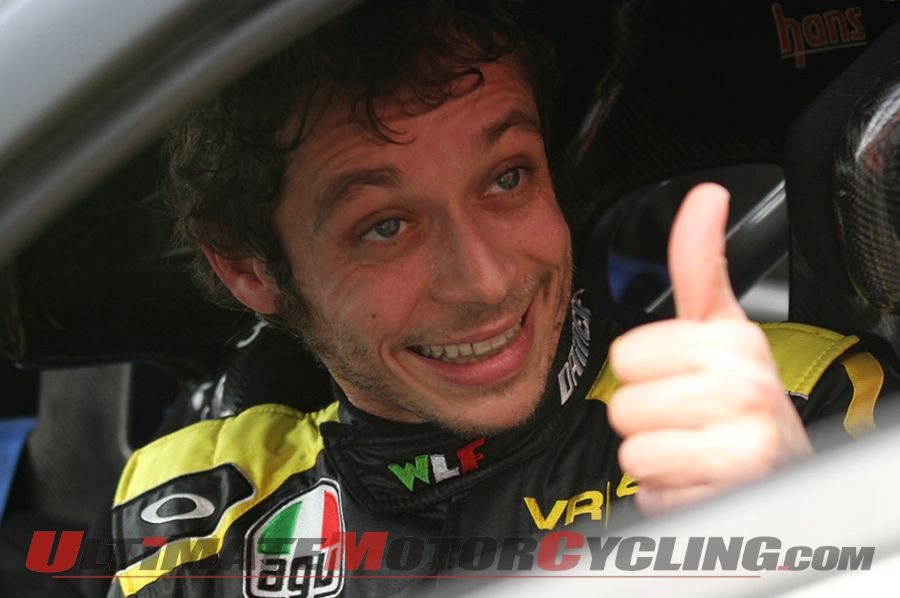 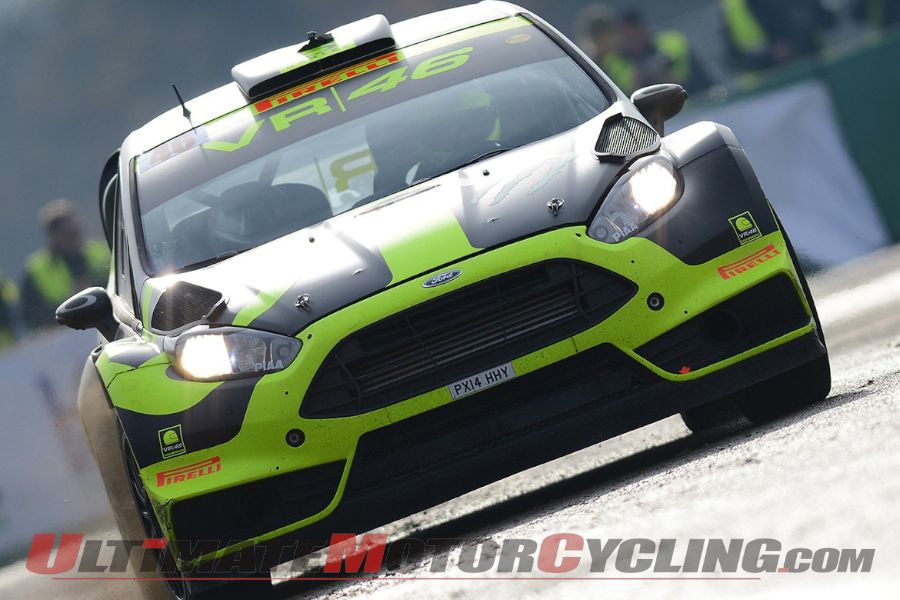 2014 Monza Rally ShowThough the 2014 MotoGP action has ceased for Valentino Rossi, the nine-time World Champion continues to be a huge presence in the world of motorsports.This was evident at this year’s Monster Energy Monza Rally Show in Italy, which pits some of the world’s best racers – from both four- and two-wheel competition – against each other.Rossi, who won the event in 2006, 2007 and 2013, was joined by other stars of motorsports, including F1 World Champion Lewis Hamilton, eight-time FIM MX Champion Tony Cairoli, Rally giant Ken Block and NASCAR’s Kurt Bush.This year, Rossi (Movistar Yamaha MotoGP) was once again paired with co-driver Carlo Cassina in the Ford WRC car. Under pouring rain, the two battled, but just missed the win to ex-F1 pilot Robert Kubica. 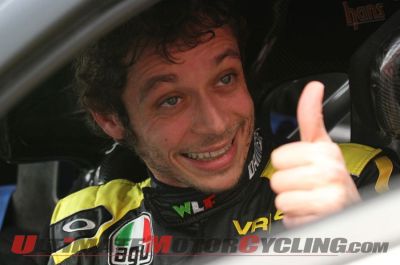 “First of all I enjoyed it a lot, it’s a shame because before the last stage I had a 17 second advantage but I did a mistake,” the nine-time World Champion Rossi says.“From that moment it was difficult to get back on the pace. It was a good rally, I enjoyed it. It’s always a great weekend and I enjoy seeing all my fans. It’s a good way to close the season.”On Sunday Mercedes AMG PETRONAS driver Hamilton took out a Mercedes AMG A45 to open the Masters Show, saying, “I’ve had a really good time, I’m grateful to Monster for bringing me out here.“It’s another very cool event, I went out to the MotoGP Catalunya earlier in the year and today to get out and drive on the Monza Rally circuit and see Valentino and Ken Block too, it’s just cool to be part of this amazing event.“I want to work with my guys to get a car together so I can come back and compete next year, to do some rallying would be great.”