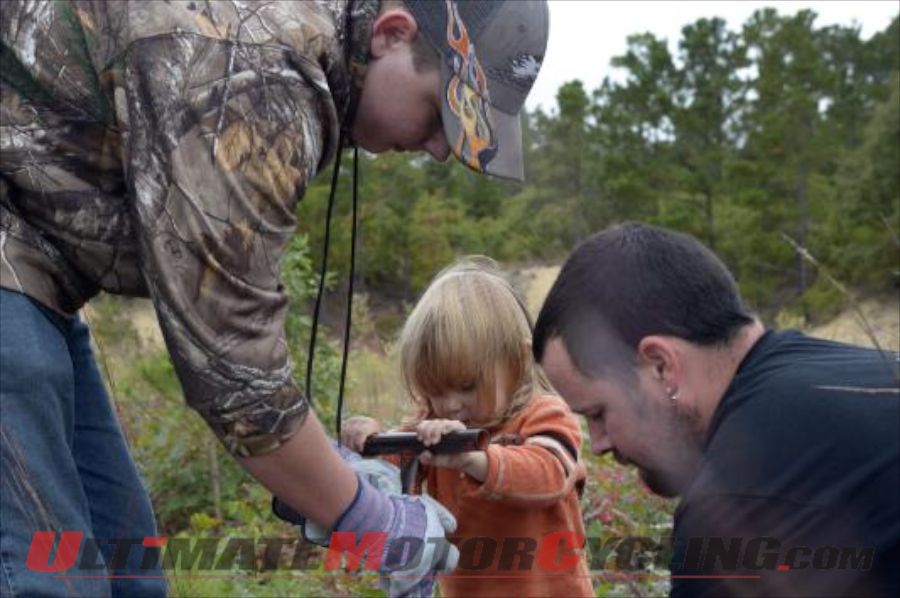 Harley-Davidson Renew the RideWith the help of The Nature Conservancy, Harley-Davidson has launched a new initiative – Renew the Ride.The goal? For Harley to pull together its global community of riders and raise funds to plant 50 million trees worldwide by 2025. The new global mission will help Harley’s goal of “preserving the open road for future generations of riders.”Harley says it has rallied its owners and dealers for donations and time to support The Natural Conservancy’s “Plant a Billion Trees” program.As part of the Renew the Ride initiative, The Harley-Davidson Foundation has committed to contributing a series of annual grants totaling $550,000 in support the Plant a Billion Trees program by The Nature Conservancy, a nonprofit that addresses the most pressing conservation threats at the largest scale in the most critical areas.“A central part of motorcycling is experiencing the great outdoors; to see the world from behind the handlebars is unlike anything else,” said Mark-Hans Richer, chief marketing officer, Harley-Davidson.“We are dedicated to preserving the open road for future generations of riders. Our partnership with The Nature Conservancy gives us an opportunity to mobilize our global community to help achieve
this mission.”Harley-Davidson will continue to mobilize its community of dealers and riders through activities aimed at enhancing the environment and social impacts. Through donations, volunteer efforts, dealer fundraising and other activities directed at contributing to charitable work, Harley-Davidson will work closely with The Nature Conservancy to meet all goals, a natural next step since approximately one-third of U.S. Harley owners already belong to or support a conservation organization.The Harley-Davidson community has a proud history of mobilizing to fight for many causes that matter to it. Since 1980, the community has raised more than $91 million for the Muscular Dystrophy Association and more than $1.3 million for breast cancer support organizations through the Harley-Davidson® Pink Label Collection. In addition, Harley-Davidson dealers and riders raise funds and give time to many additional causes important in their local communities.“Harley-Davidson has activated its global dealer network and local riders to raise funds—they are an exceptional community that prides itself on banding together and supporting organizations like ours,” said Geof Rochester, managing director, The Nature Conservancy. “We are inspired by this partnership. As a brand and a community, Harley-Davidson has made a major commitment to helping restore some of our planet’s most important places. We are grateful for their assistance and support as we expand the Plant a Billion Trees campaign to restore forests across the globe, one tree at a time.”The Nature Conservancy’s Plant a Billion Trees program is an unprecedented major forest restoration initiative that has reforested more than 14,000 acres of land and planted and restored more than 14 million trees in Brazil’s Atlantic Rainforest since 2008. The focus has been to restore the world’s most critical forests with special focus in the Atlantic Forest in Brazil, the Yunnan and Sichuan provinces in China and throughout the United States.This October, to celebrate the partnership, Harley-Davidson, its base of riders and dealers along with The Nature Conservancy planted 1,000 longleaf pine trees in South Quay, Va. Harley-Davidson has committed to support the planting of an estimated 200 acres or 110,000 trees over the next few months.For more information, visit www.RenewtheRide.com.