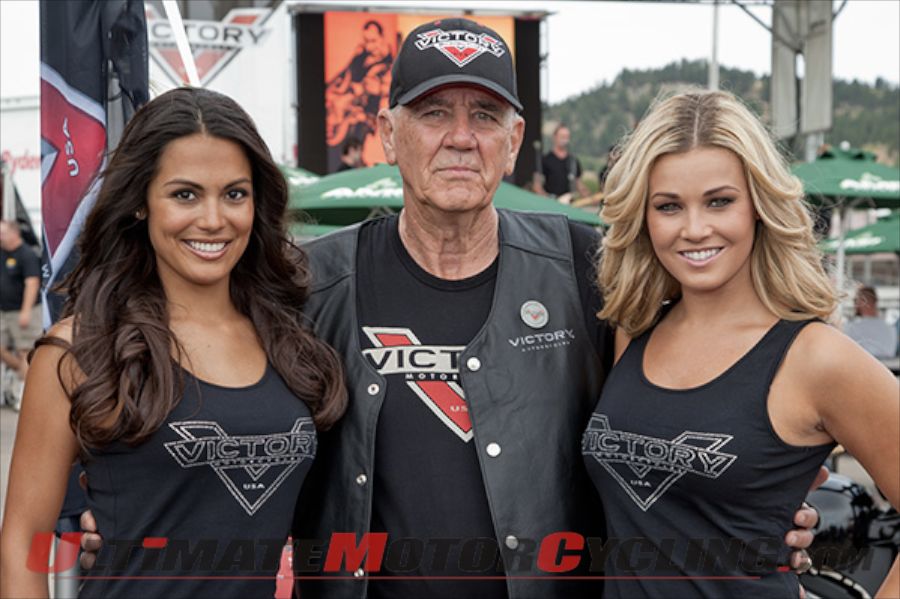 Victory Motorcycle 15th Anniversary Model UnveilingVictory Motorcycles – 15 Years Young and Just Getting Started – has several special attractions on tap for the International Motorcycle Show in New York City, Jan. 18-20, including the introduction of a limited-edition 15th Anniversary model. This special bike will be unveiled publicly on Friday, Jan. 18, at 6 p.m. (EST) at the Victory display in the Jacob K. Javits Center.It was 15 years ago that the first Victory motorcycles hit the open road. Victory No. 1 – a V92C classic cruiser – was built on the Fourth of July 1998 at the Polaris/Victory production facility in Spirit Lake, Iowa. The limited edition 15th Anniversary Victory models will be produced on the same assembly line after the bike is unveiled in New York.Steve Menneto (Polaris VP Motorcycles) says: “We are excited to celebrate 15 years with our passionate riders. Victory riders are men and women who demand the best Cruisers, Baggers, and Touring bikes on the road and we are excited to celebrate this exciting time with them while also continuing to develop new models to ensure more great riding ahead.”

Victory’s New York IMS PlansThe Victory display at the New York IMS will include the complete 2013 Victory motorcycle lineup – Cruisers, Baggers and Touring models – as well as a large collection of new Victory apparel.Other highlights of the display and the New York show weekend will include:Use Victory Discount Code to Save on Show TicketsVictory is making it possible for riders to save $3 per ticket for any IMS event by purchasing tickets online in advance. To order, visit motorcycleshows.com and enter the Victory discount code: Victory3.