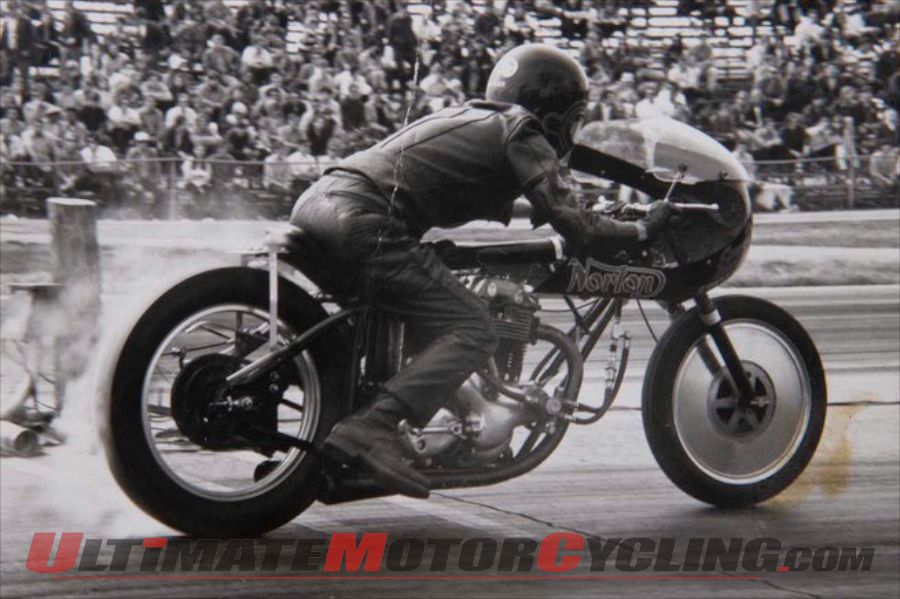 October in Wisconsin kicks off with the Homecoming Premiere of the 10th Anniversary Hogslayer: The Unapproachable Legend documentary on October 1 at the Rhode Center For The Arts in Kenosha. This special screening honors T.C. Christenson and John Gregory, the men behind the legendary world champion Norton dual-engine dragster from the 1970s. Tickets are $10 at the door for this 320-seat capacity venue. Hogslayer products will be available at a show discount, and an after-party will follow the show. 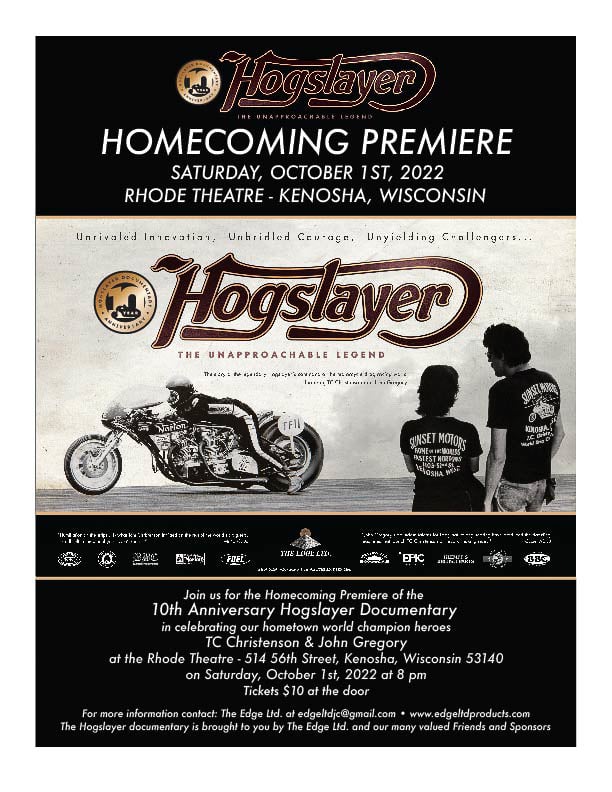 Christenson and Gregory built the famous double-engine Top Fuel class Norton drag bike that captured four consecutive NHRA World Championships in the class in the 1970s. Hogslayer dethroned the virtually invincible Harley-Davidson drag bikes that dominated the class in that era. Christenson did the piloting of the ferocious motorcycle.Starting on October 1 and running to October 10, in the spectacular Driftless Area on the southwest side of Wisconsin, is the intriguing Farm/Art DTour.Organized by the Wormfarm Institute of Reedsburg, the Farm/Art DTour takes you on a self-guided 50-mile route through the rolling farm country of Sauk County.

Wormfarm Institute is an organization dedicated to cultivating connections between rural and urban communities through the arts and the interaction of people, the environment, geography, conservation, and agriculture. It was founded in 2000 by Donna Neuwirth and Jay Salinas, veterans of Chicago art and theater.This year’s Farm/Art DTour features nine artists from around the country. There are over 40 installations of artwork, plus points of interest, vendors, and attractions, including mystery spots. If you’ve never experienced roadside poetry, this is your chance.The ride route includes county trunk highways, city streets, and town roads. The route is nicely paved, full of curves, and scenic.If you’re ready for a motorcycle tour that is a unique and authentic experience, the Farm/Art is worth checking out.