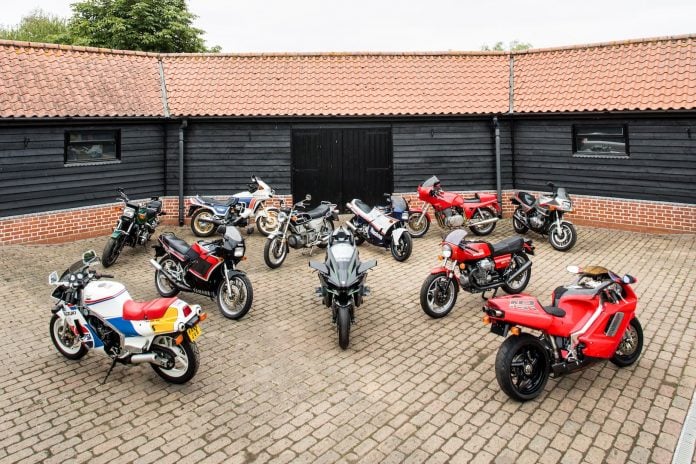 For those who have a passion for the world’s fastest production motorcycles, the Bonhams Marathon Autumn Stafford sale is the place to be this October.More than 80 highly collectable motorcycles will be on the block from the Willowbrook Collection – many being offered without reserve. 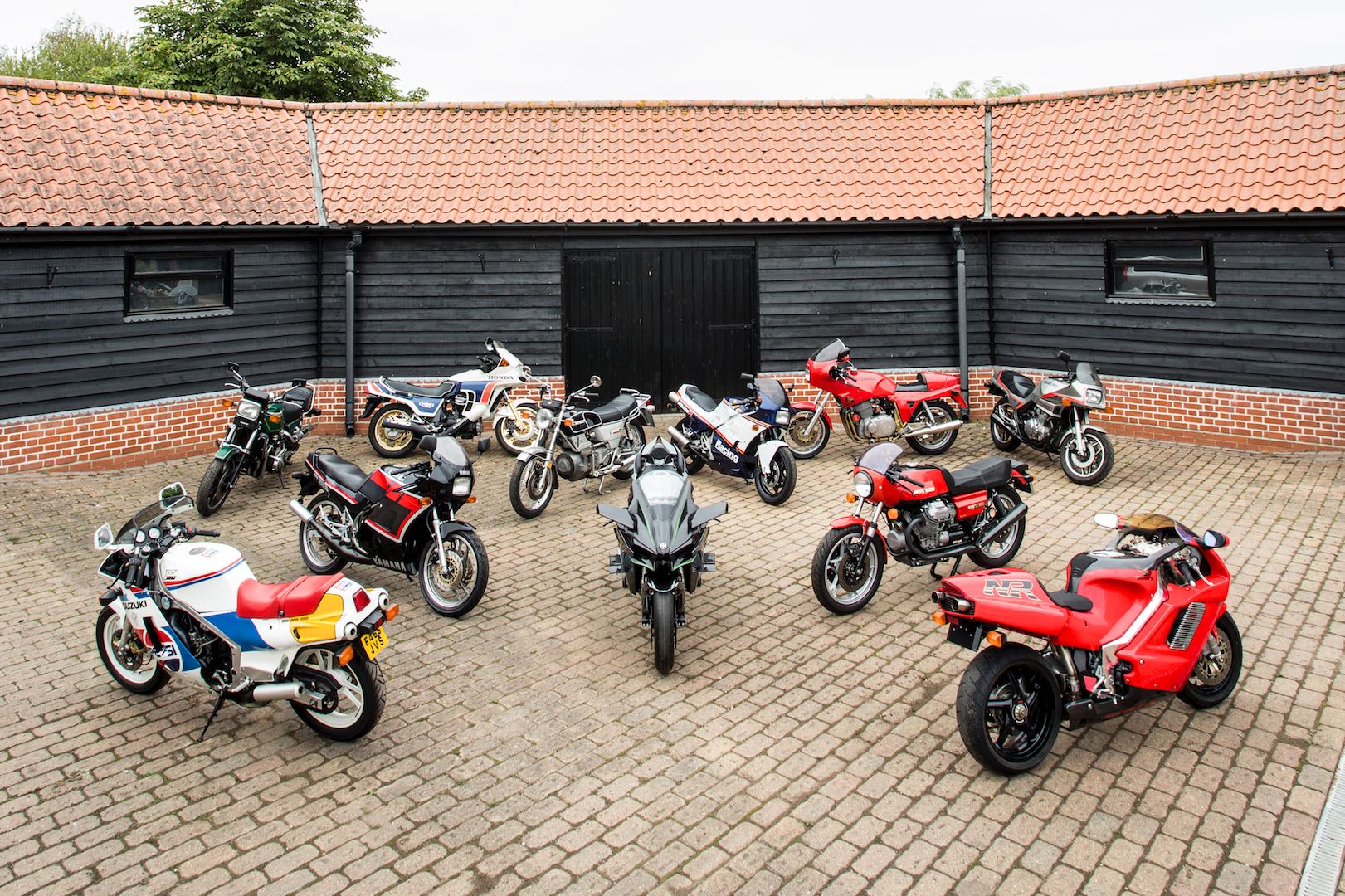 The highlights will be a 1993 Honda NR750 with less than 1500 kilometers, and also a 2017 Kawasaki H2R Ninja.When the NR750 was released, Honda said: “There is no limit to the places a dream can carry you. All it takes is the determination to get there.”The last word in motorcycling exotica in its day, the 1993 Honda NR750 (expected to sell between $75,000 – $103,000) cost five times as much as the newly introduced FireBlade when it was introduced.Equally rousing is the 2017 Kawasaki Ninja H2R ($32,000 – $45,000). The world’s fastest production motorcycle, the H2R is a supercharged 310-horsepower monster capable of propelling its rider close to 250 mph.Other highlights from the Willowbrook Collection include:The two-day auction during the 25th Carole Nash Classic Motorcycle Mechanics Show, Staffordshire County Showground, ST18 0BD, runs October 13-14. For additional information and a lot preview. visit www.bonhams.com/autumnstafford.