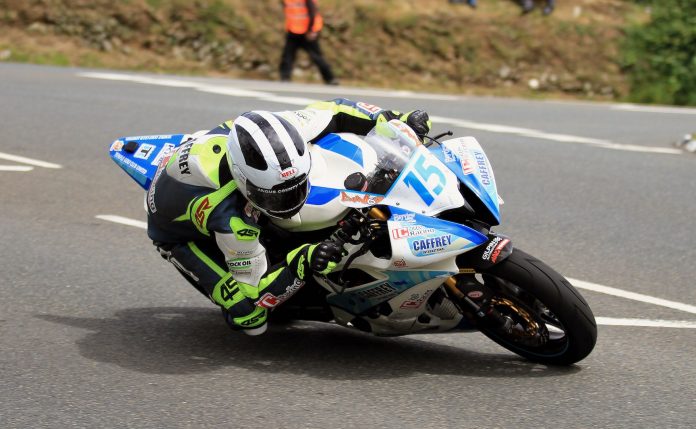 The world of international motorcycle road racing has lost one of its top riders – William Dunlop.Dunlop, 32, the brother of Michael Dunlop and nephew of the late Joey Dunlop, died due to injuries sustained in a crash during practice for the Skerries 100 race held in Ireland.William Dunlop, of Ballymoney, County Antrim, missed the 2018 Isle of Man TT as he recovered from injuries sustained in a North West 200 crash, and also to be with his pregnant girlfriend Janine. In 2018, he was competing aboard the IC Racing / Martrain Yamaha YZF-R1 and YZF-R6. 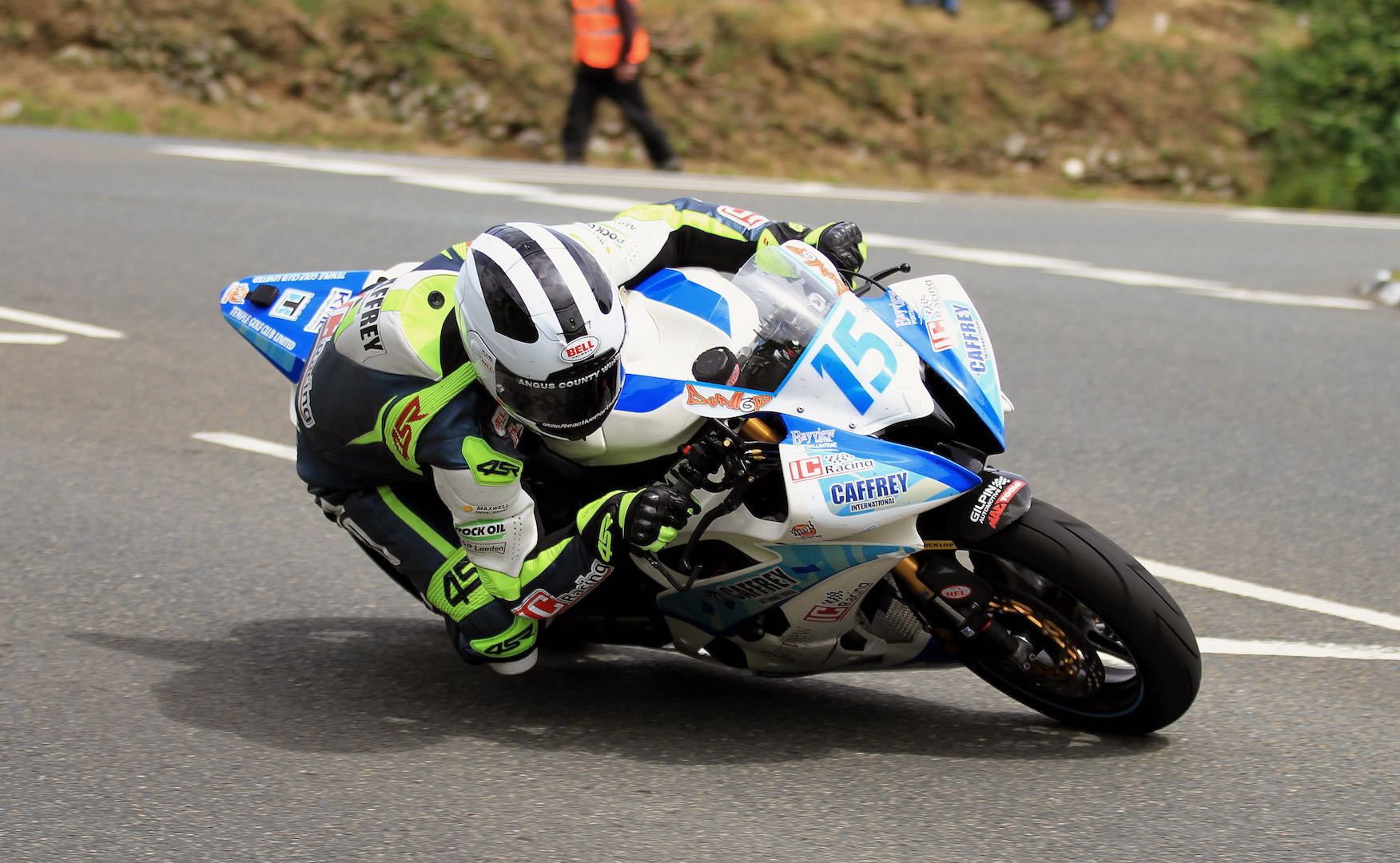 The Loughshinny Motorcycle Club, the organizers of the Skerries 100, said: “The Loughshinny Motorcycle Supporters Club, organizers of the Skerries 100, deeply regrets to announce that competitor William Dunlop of Ballymoney, Co. Antrim, has passed away following injuries in a tragic accident that occurred during practice which took place (Saturday) July 7, 2018.“The Loughshinny Motorcycle Supporters Club extends their heartfelt sympathy to William Dunlop’s family and friends. Our thoughts and prayers are with them at this very sad time.”William Dunlop’s motorcycle-racing career began in 2000, was mostly dedicated to road racing in Ireland. Since he began, William has earned 108 wins, including seven at the Ulster Grand Prix and four at the North West 200.He also competed at the Isle of Man TT nine years (2006-2007, 2009-2017), having earned a total of six podiums.William is the third Dunlop to die during motorcycle racing events. His uncle Joey, who holds the record for most TT wins at 26, passed during a crash in Estonia in 2000, and William’s father Robert passed after an accident at the 2008 North West 200. 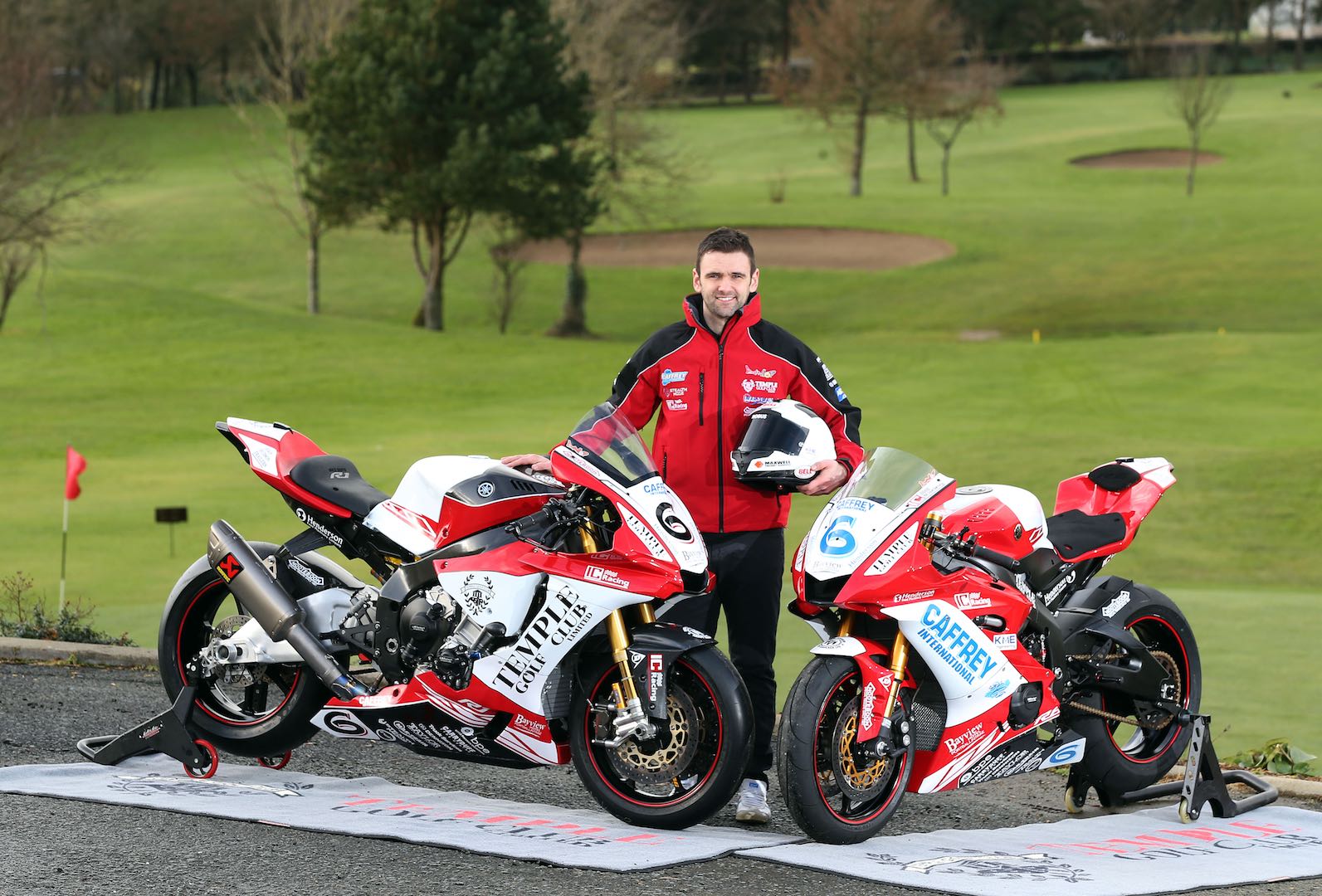 Dunlop enjoyed a distinguished career on Ireland’s national road racing scene, accumulating some 108 wins, including four victories at the North West 200 and seven at the Ulster Grand Prix since beginning his career in 2000.William, who was competing aboard, was one three riders who died this year in international road racing. The other two passed at this year’s IOM TT – Dan Kneen of the IOM, who passed during Superbike TT qualifying, and Adam Lyon of Scotland, who died during the Monster Energy Supersport 1 race.The staff at Ultimate Motorcycling expresses its deepest sympathy for William Dunlop’s friends and family, and the motorcycle racing community.