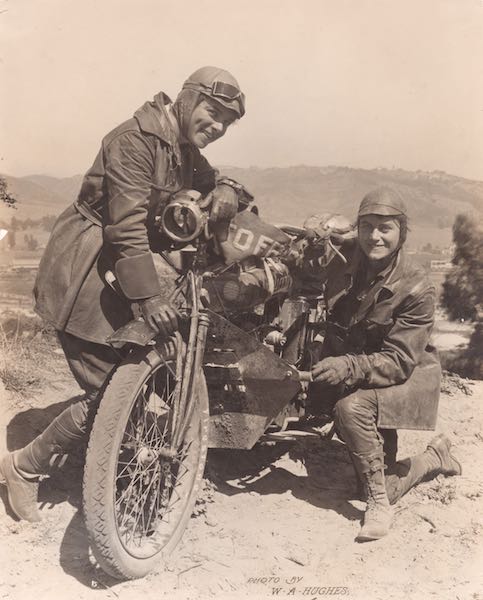 With the Sisters’ Centennial Motorcycle Ride rapidly approaching, BMW has stepped in to give a bit more incentive to those who register early. Those who register before June 15 will receive a “special” gift from the BMW Motorcycle Owners of America (MOA). This gift will be presented to any participants who register before June 15, regardless if riding the entire route of just a leg of the journey.The ride commemorates the 100th anniversary of Adeline and Augusta Van Buren’s historic motorcycle journey across the United States.  Here is a bit of background: In 1916, just three years before women had the right to vote, the Van Buren sisters did something quite remarkable.Embarking on a journey that set to out to move women could indeed, be military motorcycle couriers. But their ride was far more reaching than that.They inspired a whole new generation of young women to move beyond the social confines set out for them. One century later, their inspiration is still needed with the Sisters’ Centennial Ride following in their tracks.This year’s ride begins on July 3 in Brooklyn, N.Y., the same location that the Van Buren sisters began their journey. It’ll conclude on July 23 in San Francisco. Aside from the message that the right conveys, the ride will be raising money for two women’s focused charities: Final Salute, Inc., a national women’s veteran’s organization, which provides temporary and permanent housing options for over 500,000 homeless female veterans in the U.S; and the Women’s Coalition of Motorcyclists, which supports scholarships to increase the number of female instructors and coaches for all disciplines of riding.“We encourage BMW Riders to participate in all or part of the journey,” commented Sarah Schilke, National Motorcycle Manager, BMW Motorrad USA. “Motorcyclists all over the country are enthusiastic about this coast-to-coast celebration of female pioneers, but we recognize that not all are able to commit for the entire three-week event.“That’s why event organizers are offering local riders the option of joining the group for one to three days, allowing them to share the road and event experience with us. As one of the event sponsors, the BMW MOA has generously offered to reward BMW riders who participate in all or part of the event with a special gift.”For registration information, visit Sister’s Motorcycle Ride. 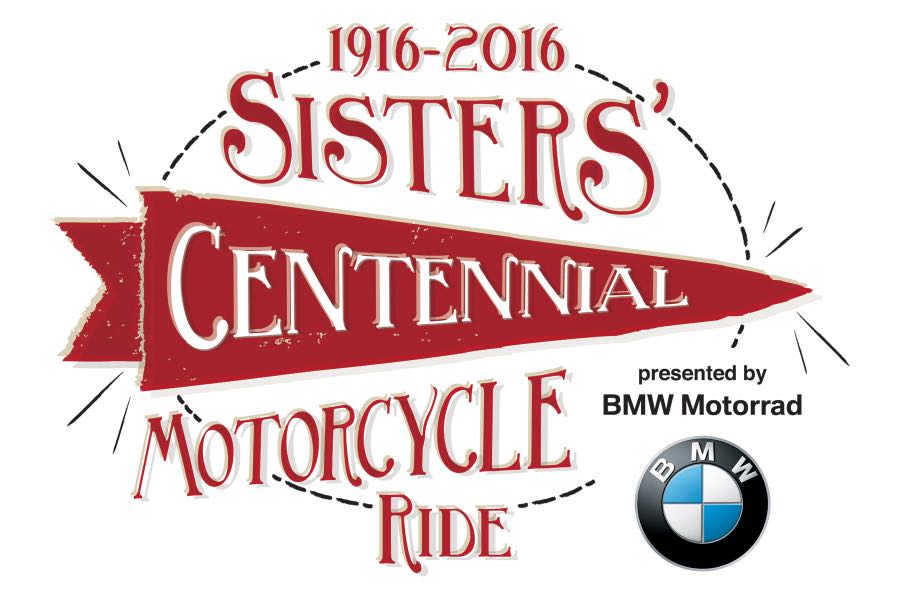