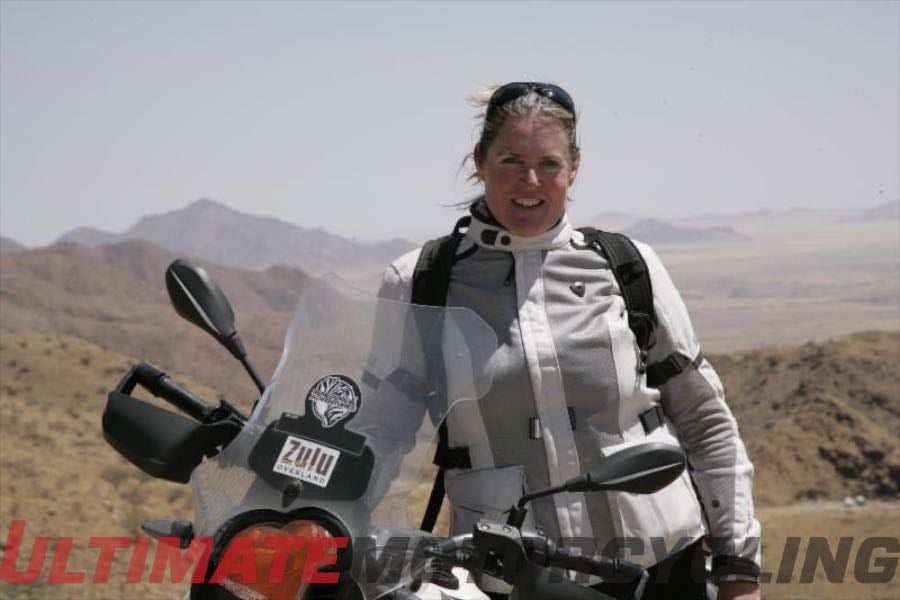 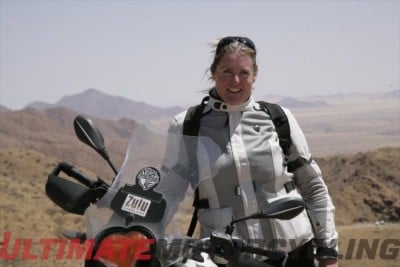 Last year marked the biggest insurgence of female riders that we’ve seen to date and in line with that, Alisa Clickenger of WomensMotorcyclingTours.com has announced the multiple sponsorship opportunities for the Sisters Centennial Motorcycle Ride, July 3-24, 2016.The Sisters Centennial Motorcycle Ride, for those who might not be aware, is a cross-country motorcycle ride exclusively for women that commemorates the centennial of Adeline and Augusta Van Buren’s groundbreaking ride across the United States. The Van Buren sisters trekked from New York to San Francisco one hundred years ago, in 1916.The Sisters Centennial Motorcycle Ride is poised to become the largest women’s motorcycling event of the year, with a plan to have 100+ female two-wheeled enthusiasts participating across the United States. The three-week event will be covered properly, stopping in 17 different markets, along with a full-time photographer, PR representation as part of the ride staff and daily press updates to various media outlets, social media venues and sponsors.With a Launch Party scheduled in Brooklyn, N.Y. and the Grand Finale Celebration in San Francisco, the event makes use of the largest media markets the United States has to offer. Sponsorship opportunities range from hosting individual events to sponsoring ride staff riding specific machines and wearing custom-branded apparel.\Press Release announcements, event banners, social media boosting and company mentions in radio and television stories are also among the many sponsorship offerings from Clickenger and co. Cash contributions and in-kind contributions of $2,500.00 USD or more will receive their logo on a support vehicle, which will be pacing all of these adventurous riders the duration of the journey.Potential sponsors should keep the target audience in mind; 30-75 years old with disposable income and enough free time to take on the roads of the US. To date, women now account for 14% of all U.S. motorcycle ownership and since 2003 has doubled. Sponsoring the Sisters’ Ride is an unparalleled opportunity not only within the motorcycle industry but beyond that scope as well. The ride marks another step for female riders, pushing the sport of motorcycling to greater levels of acceptance as well as garnering national media attention.The extended family of the Van Buren sisters has joined hands with Clickenger to promote the event, which will launch from the east coast with no less than 100 female participants, including Adeline’s great-granddaughter, Sofie Ruderman and Sarah Van Buren, great-great-neive of Adeline and Augusta. The riders will follow in the Van Burens’ 1916 route as closely as humanly possible, often putting in time on the Lincoln Highway. 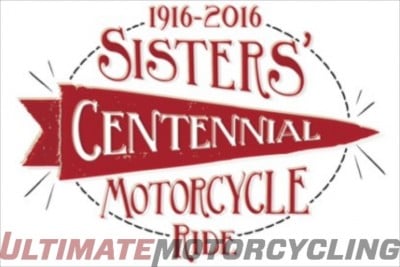