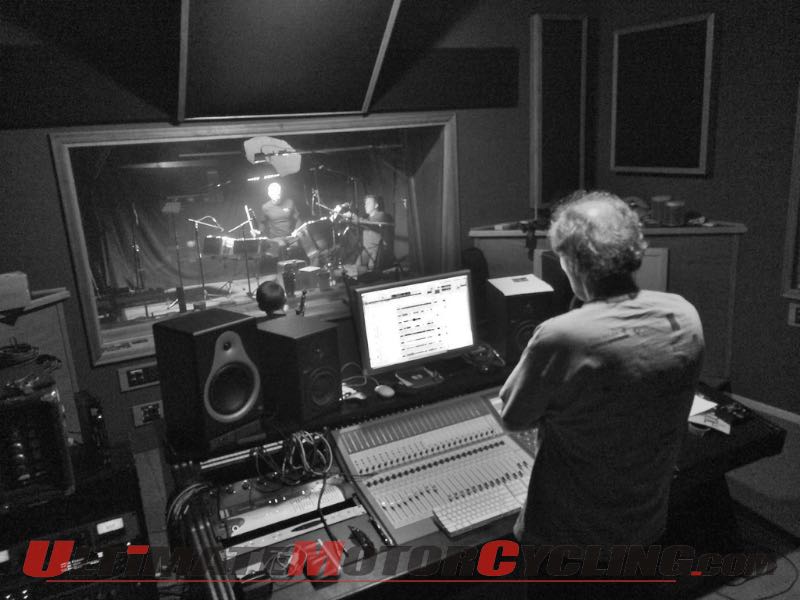 Just as innovative as Touratech’s products is its stateside marketing, and this testament is clear in the latest Zega Mundo video.The two-minute clip shows the traditional thrashing of big-bike ADV machinery donning the Zega Mundo – Touratech’s newest panniers – but over a completely unique soundtrack. The beats of this soundtrack arrive from nothing else but Touratech Zega Mundo panniers.“We wanted to introduce the Zega Mundo in a unique way. The product is cool and versatile and since we were going to make a video, we thought these panniers should provide their own soundtrack. The way the riding footage comes together with the sound of the boxes is awesome, says Matt Lewis, Marketing Manager, Touratech-USA.The video, filmed by action-sports filmaker Kevin Philbin, follows Touratech-USA’s CEO, Paul Guillien, and Chief Riding Officer, Iain Glynn, as they pilot a BMW F800GS and Yamaha Super Tenere throughout the Pacific Northwest. Film locations include Orcas Island, Anacortes, Walker Valley and Snoqualmie Pass in Washington State.Beating to the different drum – the Zega Mundo – is a Seattle percussionist who simply goes by the name “Webb.” The video “illustrates the energy and artistic symmetry that can take place between music and motorcycles,” Touratech-USA says.“The Zega Mundo video seems to capture a bit of the energy and excitement that is fueling the explosive growth in the adventure motorcycle scene. It also showcases a new pannier system that ADV riders will be intrigued by for its simple, rugged and waterproof design,” Touratech-USA says.Zega Mundo: Your Boxes. Your Beat.For more, visit Touratech-USA.