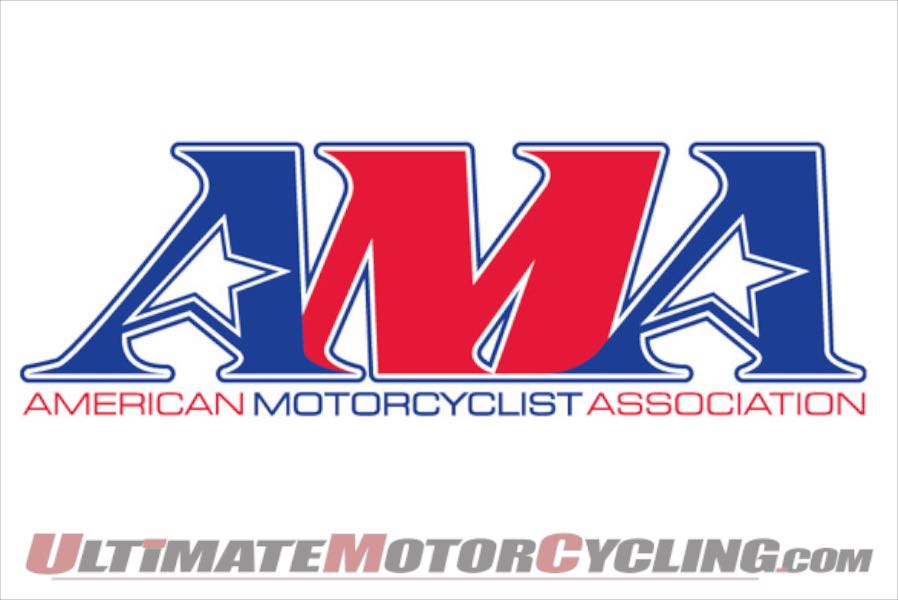 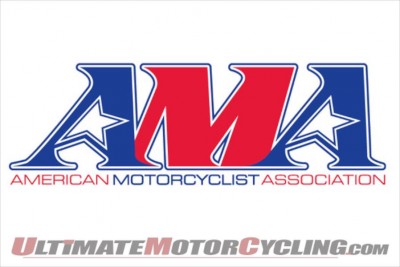 Motorcycle-Only CheckpointsA bipartisan bill introduced Friday by U.S. Sens. Jeanne Shaheen (D-N.H.), Ron Johnson (R-Wis.), Kelly Ayotte (R-N.H.), Joe Manchin (D-W.Va.) and Susan Collins (R-Maine) would prohibit the use of federal funds in establishing motorcycle-only checkpoints.Specifically, the “Stop Motorcycle Checkpoint Funding Act” would restrict the Secretary of Transportation from granting funds to any government entity for a program to check helmet use or to create checkpoints for an operator of a motorcycle or a passenger on a motorcycle.The American Motorcyclist Association and the Motorcycle Riders Foundation fully support the bill.“Motorcycle-only checkpoints are discriminatory, forcing riders and their passengers to do something not asked of other citizens, simply because we choose to travel on two wheels, or three, instead of four,” said Wayne Allard, AMA vice president for government relations. “The AMA believes the money used for these operations could be better spent supporting programs that conduct rider education, reduce distracted driving and encourage motorist awareness of motorcycles.”“We are excited to work on this most important issue,” said Jeff Hennie, vice president of government relations and public affairs for the Motorcycle Riders Foundation. “It is imperative that we end the discriminatory act of motorcycle only checkpoints.”Motorcycle riders already are subject to state registration, inspection, licensing and helmet laws and must stop at sobriety check points like all other motorists.The MRF and AMA have fought motorcycle-only checkpoints since the state of New York announced plans to set up 15 of them in 2008 to stop riders on their way summer motorcycling events.“Evidence suggests that motorcycle-only checkpoints do not effectively reduce motorcycle injuries or fatalities and do not address the factors that are the main contributors to motorcycle accidents,” the senators wrote in a press release about the bill. “Accordingly, NHTSA does not list the practice in its own 2013 Highway Safety Countermeasure Guide for State Highway Offices, which details policies and activities that the agency considers effective at reducing crash injuries and fatalities.”States use funding from the National Highway Traffic Safety Administration to pay for the checkpoints, so federal legislation can halt the practice.If passed, this federal bill will cut off NHTSA funding and ensure that riders across the country are safeguarded from these ineffective and discriminatory stops.“Using motorcyclists tax dollars to discriminate and harass them with mandatory roadside checkpoints in the name of safety is offensive and just plain wrong. No one is more aware of the condition of the motorcycle than the person riding it,” Hennie said.“If the NHTSA truly is interested in motorcyclists’ safety, it would fund proven programs that help prevent crashes, rather than these checkpoints,” Allard said.California, Louisiana, Missouri, North Carolina, Illinois, New Hampshire and Virginia have passed legislation curbing motorcycle-only checkpoints.For more information on the efforts by the AMA to fight motorcycle-only checkpoints, go to www.americanmotorcyclist.com/rights/motorcycleonlycheckpoints.aspx.