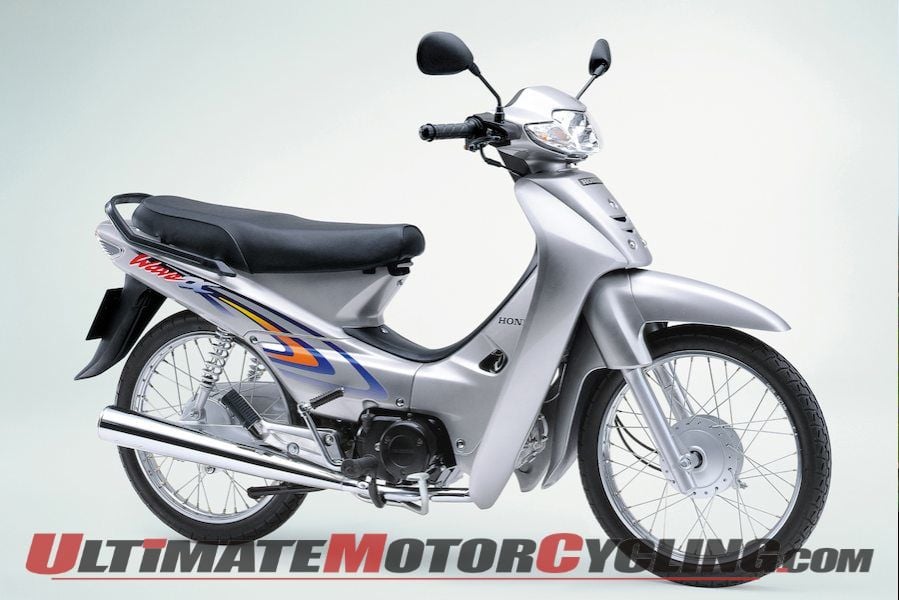 Honda VietnamHonda Vietnam Co., Ltd., a Honda motorcycle and automobile sales and production joint venture in Vietnam, held an inauguration ceremony Monday for its third motorcycle production plant in Ha Nam Province.Vice Prime Minister of The Socialist Republic of Vietnam Hoang Trung Hai and representatives of governmental and local authorities participated in the ceremony for the plant that will have an annual production capacity of 500,000 units.The third motorcycle production plant is located in an area of nearly 300,000 square feet at Dong Van II Industrial Zone in Ha Nam Province, which is 25 miles South of Hanoi. This plant has an initial capital investment of about USD 120 million.The third plant is designed to achieve environmental and human friendly target. Accordingly, this plant is built based on the concept of taking full advantage of natural energy resources in the most effective ways. The entire production procedure of the third plant will fully meet the most demanding environmental standards in Vietnam and in the world.All the most advanced technologies of Honda in motorcycle manufacturing field have been applied in the production system and workshops of the third plant, including: welding workshop, painting workshop, assembling workshop for finished-products. The third plant is expected to become one of the most advanced in technology and efficient plants in the world.The plant is equipped with modern machinery to produce high quality and environment-friendly products. This plant will be operated under ISO 9001 quality management and ISO 14001 environment management standards.Honda Vietnam has started to produce motorcycle parts in the third plant since March, 2014 with a production capacity of 1,450 units per day.In the first phase, this plant will manufacture 1,000 motorcycles per day, most of which are scooters.Since the start of production in 1997, Honda Vietnam’s accumulated motorcycle production has reached more than 15 million units. The estimated market share of Honda Vietnam in 2014 is about 70% up to now*1.By having the third motorcycle plant gone into mass production, Honda Vietnam will continue enhancing product lineup to not only fulfill the increasingly diversifying of customers needs in Vietnam, but at the same time also push up exports to other countries in the world.