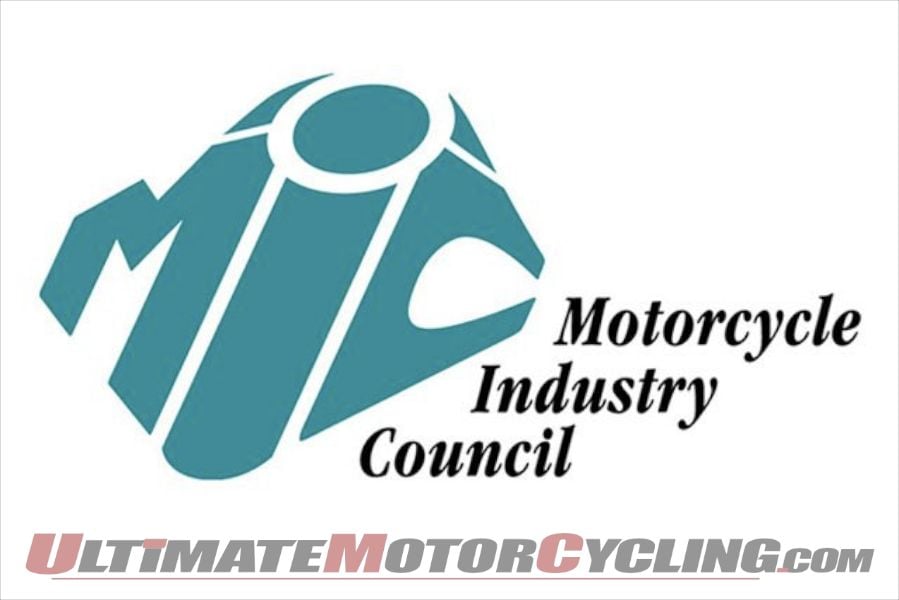 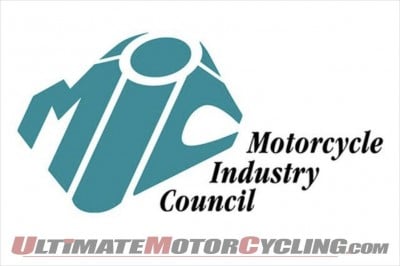 2012 Motorcycle SalesThe Motorcycle Industry Council reports that retail sales increased 2.6 percent last year among 19 leading manufacturers tracked by the trade association.And for the first time since 2002, all four segments (scooter, dual, on-highway and off-highway) showed increases in year-over-year new unit sales, according to the MIC’s Retail Sales Report.Scooters posted the most significant rate of growth with an increase of 7.7 percent, while dual-purpose motorcycles also showed impressive growth with a rise of 7.4 percent. Off-highway motorcycle sales were up 2.1 percent, while sales of their on-highway counterparts improved by 1.8 percent.Tim Buche (MIC President & CEO) says: “The MIC is optimistic about this increase in motorcycle and scooter sales. In spite of some challenging economic times, the sales of used motorcycles has also increased.“Though revenue is not reported to MIC, the major aftermarket distributors have acknowledged strong demand and increased sales as well. Further, we know that Americans are still enjoying themselves a great deal on bikes as tire sales have increased over the past 3 years. Estimated vehicle miles travelled were 29 billion in 2009, an increase of eight billion miles since 2003.  All of this signals that motorcycling is an increasingly mainstream mode of transportation and fun.”The Motorcycle Industry Council exists to preserve, protect and promote motorcycling through government relations, communications and media relations, statistics and research, aftermarket programs, development of data communications standards, and activities surrounding technical and regulatory issues. As a not-for-profit, national industry association, the MIC seeks to support motorcyclists by representing manufacturers and distributors of motorcycles, scooters, motorcycle/ATV/ROV parts and accessories, and members of allied trades such as insurance, finance and investment companies, media companies and consultants.For additional information, visit the Motorcycle Industry Council’s website.