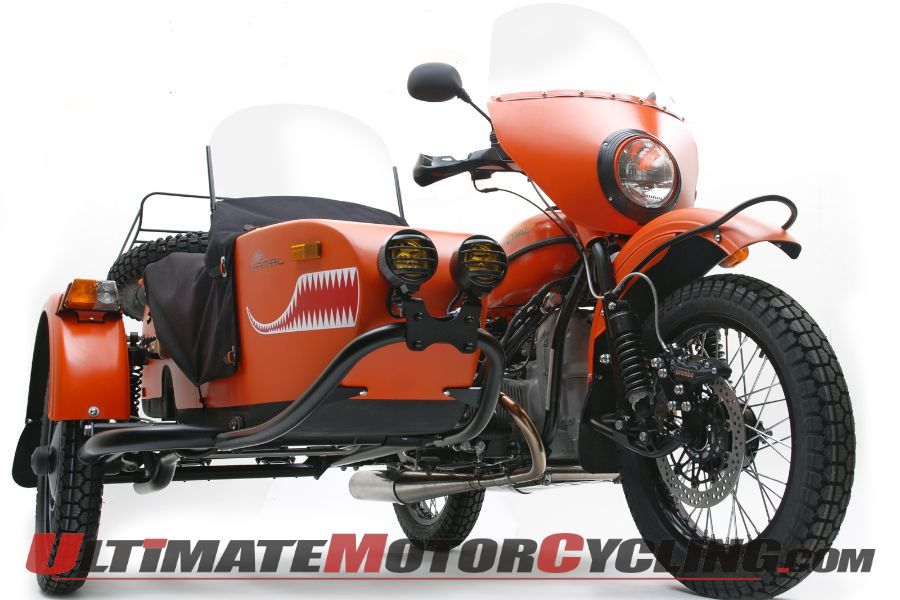 Ural MotorcyclesUral, the Russian manufacturer of the legendary sidecar motorcycles, posted a record year for sales, surpassing the previous record set in 2006.Two consecutive years of growth in 2010 and 2011 set Ural on track to see 30-plus percent growth in 2012. Surpassing the record set prior to the global financial crisis was an incredible way to end an impacting year.Madina Merzhoeva (Vice President, Ural North American Distribution) says: “We fell really hard in 2009, maybe harder than others in the industry. So it’s very reaffirming to surpass our biggest number. Next year’s goal is the same – 30-percent sales growth or die trying. Our small team is ready to take on the challenge. If we can manage to do that every year for the next few years, we might outsell some big names.”The company attributes its success to an ability to connect with today’s outdoor and adventure enthusiasts.The company’s trademark creative marketing sets Ural apart in an otherwise static motorcycle industry. Ural’s year-end limited edition releases have been key contributors to Q4 sales numbers.The 2012 limited edition release, the Ural Yamal—based on a Russian Icebreaker—was a runaway hit. The Ural Yamal came with a paddle and satirical instructions on how to survive a water hazard. The 50-bike production run sold out in 7 days.Not all improvements to 2012’s numbers were outward facing. The company was able to reinvest and make considerable production improvements at the factory. The company also established a relationship with Siemens and improved their powder coating facilities. In the US, a consolidation and relocation of the parts department lead to tighter inventory control and quicker delivery times to dealers.With plans to expand further into key metro markets, improve international distribution, and launch several collaborative projects, 2013 looks to be another record setting year for the Russian company. For more information on 2013 Ural motorcycles and sidecars, please visit imz-ural.com.By Jon Bekefy