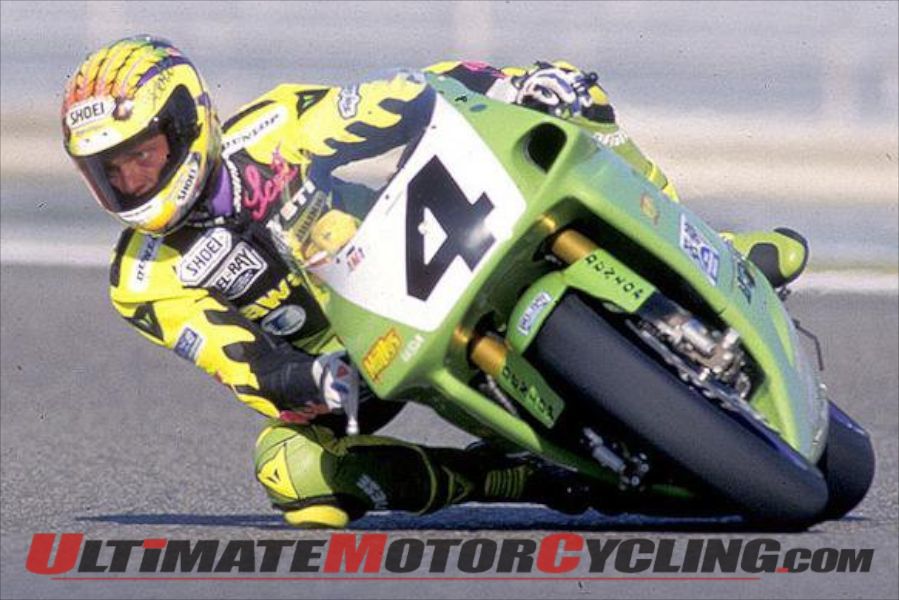 Progressive International Motorcycle ShowThe 1993 World Superbike Champion Scott Russell will be at the Dallas International Motorcycle Show giving advanced riding seminars at the Learning Curve.Russell will be accompanied by fellow Yamaha Champions Riding School lead instructors Nick Ienatch and Ken Hill on Saturday and Sunday to give advice about how to ride better, faster and safer.This is a once in a lifetime chance to get riding tips from a five-time Daytona 200 winner and racing legend, Free, with your ticket into the show.Advanced Riding Seminar Times:A special engagement has also been set for British pro-racer, James Ellison, who happens to be married to a local Dallas, Texan, to be on stage at the Learning Curve at noon on Saturday, Dec. 3, for an interview.Ellison raced in the AMA Superbike championship for on the Corona Honda team in 2007, the British Superbike Championship in 2004, 2008-2010, in World Supersport in 2011, but many of us were first introduced to him when he raced in MotoGP in 2005 and 2006.Ellison will be back in MotoGP in 2012 and can possibly give us some insight into the exciting new CRT class of bikes. Ellison will be riding a CRT bike for Paul Bird Motorsports in MotoGP.Be at the Learning Curve stage at noon on Saturday to hear some firsthand news about the 2012 MotoGP grid from one of it’s own.