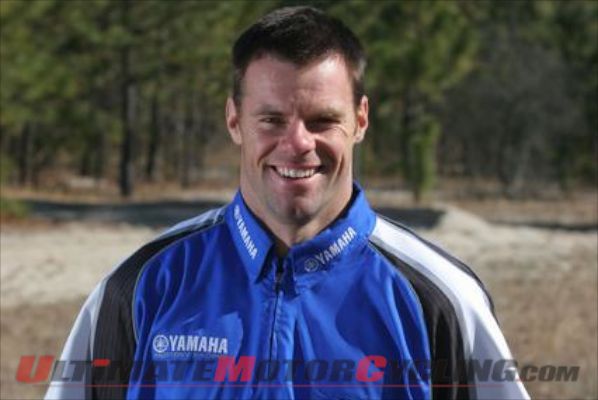 2011 Kendra Tennessee Knockout Paul Whibley has proven his toughness on a motorcycle with multiple OMA championships and the 2009 GNCC championship. So you can be assured that the AmPro Yamaha team rider will be a threat to win the inaugural Kenda Tennessee Knockout, fueled by Monster Energy event at the Trials Training Center on August 28.A multi round "Knockout" format and challenging terrain will make this a great spectator event as it test the riders skills and endurance in this new "American Extreme Enduro." Originally from New Zealand, Whibley has competed in America for the past several years and has a reputation for coming on strong at the end of long, tough off road events. That should serve him well in the Knockout format as the riders will compete in four different types of events both against the clock and head to head and only the top 10 riders will qualify for the final round to determine the Kenda Tennessee Knockout winner. Paul Whibley says: "This sounds like a very challenging format and I am looking forward to testing myself against some riders I don’t often get to compete with."The 2011 Kenda Tennessee Knockout event will feature Expert racing on Sunday, August 28th. Amateur riders will get the opportunity to compete on much of the same course on Saturday, August 27 and the top finishers will have the opportunity to advance to the Sunday Expert finals with free entries.