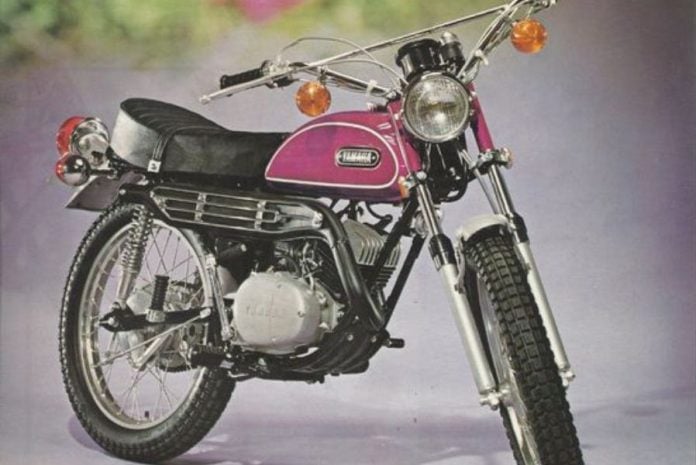 Christmas Day 1970 started off pretty much the same as any other in our family. As usual, I was sleeping in late, a Christmas tradition of mine that always perplexed my parents. For me, I knew the presents weren’t going anywhere, and they weren’t going to change, so there was no rush to wake up. Yeah, when you’re an only child, you’re a bit different.It was 10 a.m. or so when I wandered into the living room on December 25. We had the presents under the tree next to the fireplace. Of course, being in Southern California, it was warm, and the fireplace was not lit.As I was going through my Christmas stocking, I noticed it was dark in the living room. Unusually, the curtains for the sliding glass door to our backyard had been drawn shut. I went over to open the curtains and, my dad casually said, “Ahh, leave them closed.” Okay.I opened the various presents, including John Lennon’s Plastic Ono Band and George Harrison’s three-LP opus, All Things Must Pass. Growing up as a Beatles fanatic, those were definitely well-chosen gifts that I still enjoy.At the end, my parents handed me a small package. I opened it up, and it was a little booklet. It had pictures of a motorcycle. It explained the parts, with lots of details.I was a bit bewildered. It wasn’t a book or magazine. I had been riding my Honda Super Cub 50 for a few months (detailed in our September issue), so I thought it was related to that in some way, even though I couldn’t quite figure out how.

While I did enjoy the Super Cub that had been converted into a dirt bike thanks to a knobby rear tire, I didn’t really think of myself as a motorcycle rider. Riding was just a fun thing I did when we went camping. However, I tended to ride the little 50 from sunrise to sunset, and my dad apparently noticed.Once I had looked through the booklet, I thanked my parents for all the great presents. Then, my mom walked over to the curtains. She pulled the drawstring, opening them up. Out on the porch was a brand-new 1971 Yamaha 90 Enduro. The booklet was the owner’s manual.As you would expect, I was speechless—so much so that my parents thought I wasn’t excited about it. I just walked around it, gazing in disbelief. It would never have occurred to me to even ask for a present that extravagant, so I was stunned.It was as much a life-changing moment as it gets.The Super Cub was fun, but the Yamaha 90 was a real motorcycle. It had 18-inch wheels, a two-stroke motor, an up-pipe (important in the desert), trials-pattern tires, real suspension, a manual clutch, and it wasn’t a step-through. Most other 12-year-olds I knew with motorcycles were still on Honda Mini Trail 50s or 70s—this was a big deal.The rest of the day was spent in the driveway learning to operate the clutch. It wasn’t long before I discovered the fun, and ease, of just popping the clutch to get going. However, my dad insisted that I learn the smooth operation—smart guy.The next day we loaded the Yamaha 90 into our Open Road trailer and off to Butterfield Country, just east of then-sleepy Temecula, Calif. All of a sudden, I had a lot of new friends on the trails there. In short order, I considered myself an authentic motorcycle rider.Fifty years later, I remember that weekend like it was this morning.