Home Community Classic and Custom Motorcycles 2020 Salon Privé Concours d’Elégance Preview: Ducati, MV, and More
Facebook
Twitter
Linkedin
Pinterest
Email
Print
WhatsApp
ReddIt
The 2020 Salon Privé Concours d’Elégance is on, running September 23 through 26. The event is held on the grounds of Blenheim Palace, a World Heritage Site about 65 miles northwest of London. Presented by AXA, the Salon Privé appeals to motoring enthusiasts of the two- and four-wheel persuasions, motorcycle take center stage on the first and second days.Salon Privé is a competitive endeavor, with three classes—Exceptional Motorcycles, Exceptional Competition Motorcycles, and Ducati Icons. Let’s take a look at some of the tastiest morsels that will be on show at the 15th running of Salon Privé. The class winners and runners-up are decided by a jury (including motorcycle TV personality Henry Cole), with Most Spectacular Motorcycle award chosen by the Duke of Marlborough. 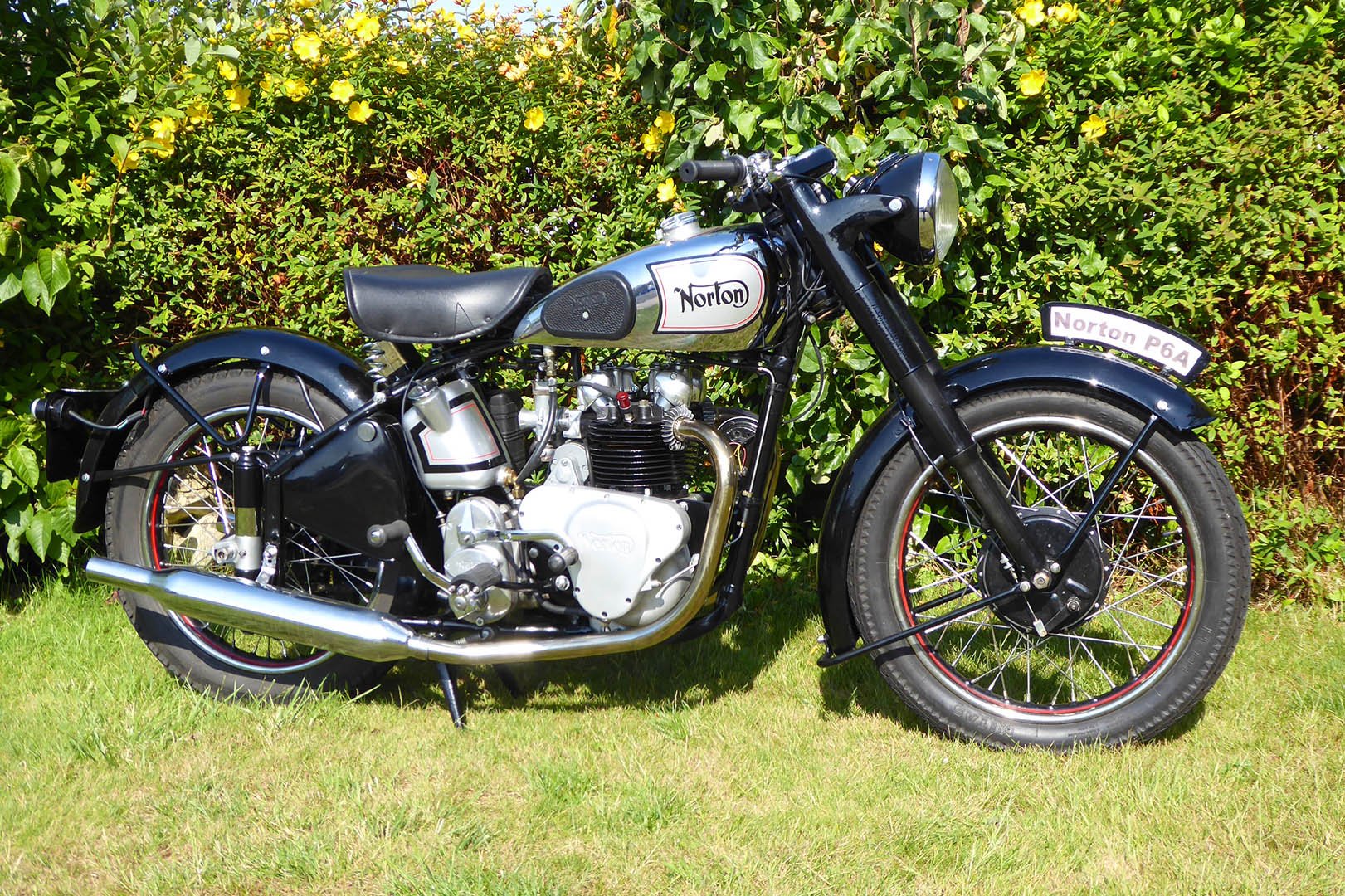 Additionally, MV Agusta will the at Salon Privé to celebrate the marque’s 75th anniversary, with loads of 2020 models on display. British boutique motorcycle manufacturers CCM Motorcycles will also be showing its highly unique machines.As is the custom in 2020, Salon Privé will have a wide variety of safety protocols, so the event meets the government’s COVID-19 Secure guidelines.