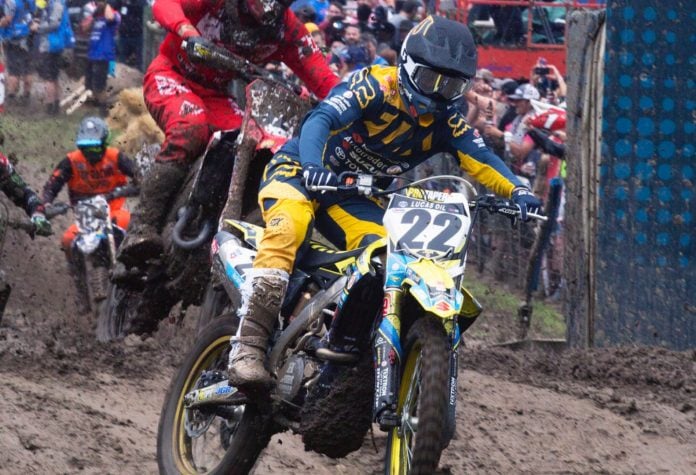 At 36-years-old, Chad Reed is still at it. The Australian, who went pro in 1998, made his name mostly for indoor Supercross events, though his 2009 outdoor Motocross title was one of legend.

That year, after losing the SX title to James Stewart by a mere four points, Reed raced the outoor series following a two-year hiatus from the MX class. He clinched the title at round 10 of 12, completing the task on the Rockstar Makita Suzuki RM-Z450. 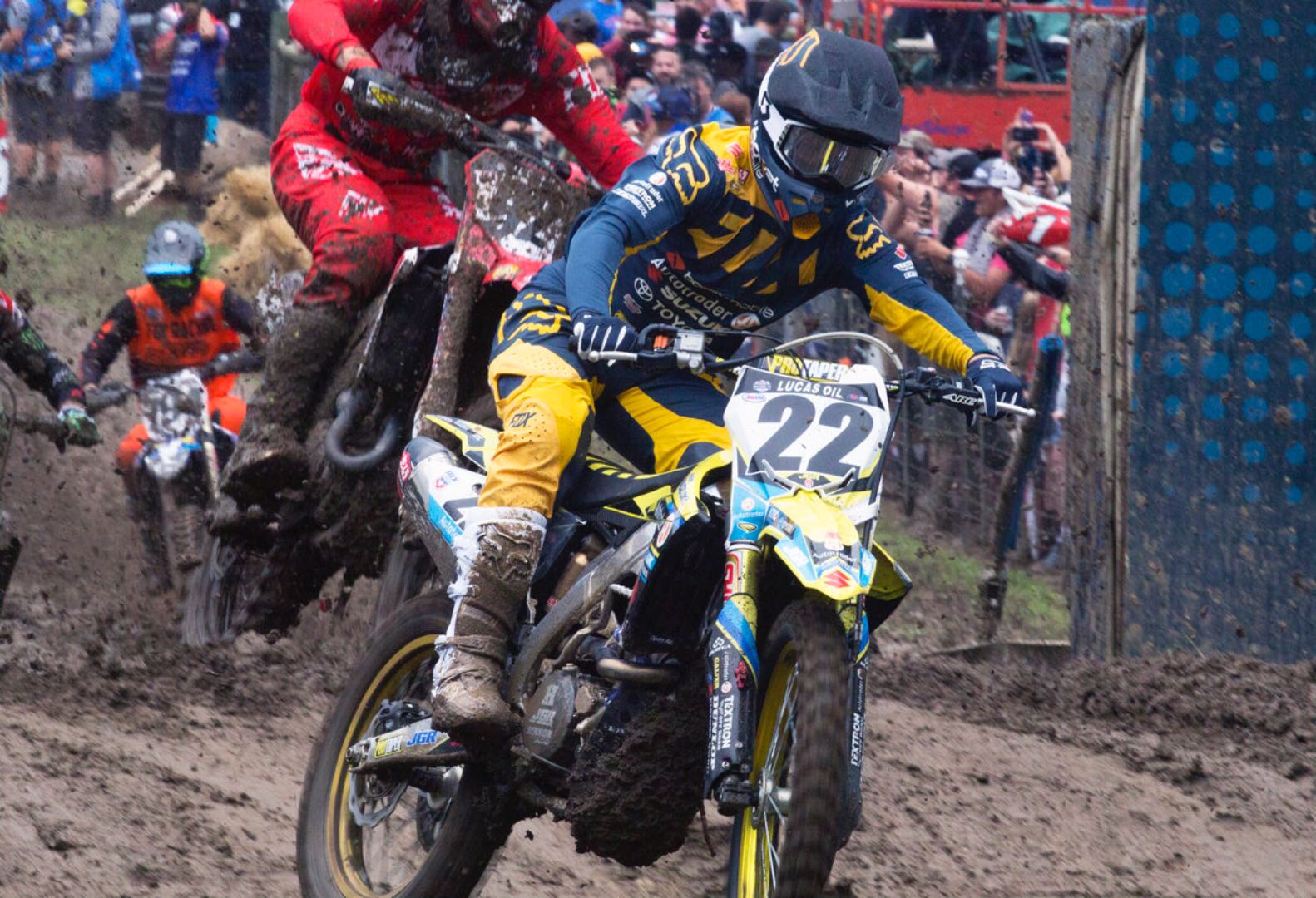 From there Reed competed aboard Kawasaki, Honda and Yamaha machinery. For 2018, though, Reed made a return on a Suzuki for the the Lucas Oil Pro Motocross Championship finale at Ironman Raceway.Reed earned eight overall on the Autotrader/Yoshimura/Suzuki Factory Racing Team R-Z450, and has since spent a few weeks testing the bike at JGRMX’s Supercross track in North Carolina.Due to his progress on the bike, the team announced that Reed will compete on the Suzuki at the 2018 Monster Energy Cup, which is set for Saturday, October 13, in Las Vegas.The MEC is the richest Supercross race in history; riders have the opportunity to win a $1 million bonus if they achieve all three moto wins.Reed, who has 44 Supercross victories, is now eager to take on the hybrid-style race track.“My experience with the team at the Ironman National was awesome,” Chad Reed says. “The race went better than I personally thought it would, because I wasn’t in 100 percent race shape. I achieved my personal goals. Since that time, I have continued to work with the team and help test the Suzuki RM-Z450. I’m enjoying the bike and team. I am looking forward to racing the Monster Energy Cup.”Autotrader/Yoshimura/Suzuki Factory Racing team manager Jeremy Albrecht also commented: “Chad Reed has been outstanding to work with. He has proven to be a valued addition to our testing program with the Suzuki RM-Z450. I’m eager to see Reed race in Las Vegas, and I think we will turn heads. This should be fun.”In addition to racing, Chad Reed will be on hand to sign autographs and meet fans at the Suzuki display during the sixth annual AIMExpo which will be held at Las Vegas’ Mandalay Bay Convention Center. He will be joined by Weston Peick, who recently inked a contract extension with the Autotrader/Yoshimura/Suzuki Factory Racing Team for 2019.Reed and Peick’s autograph sessions will be on Thursday, October 11, and Sunday, October 14, from 11:30 a.m. to 12:30 p.m. at the Suzuki display. AIMExpo attendees will also be able to take a tour through the Autotrader/Yoshimura/Suzuki Factory Racing Team Transport (which will be indoors, adjacent to the Suzuki display) on Thursday, from 10 a.m. to 2 p.m.For more, visit Monster Energy Cup and AIMExpo.