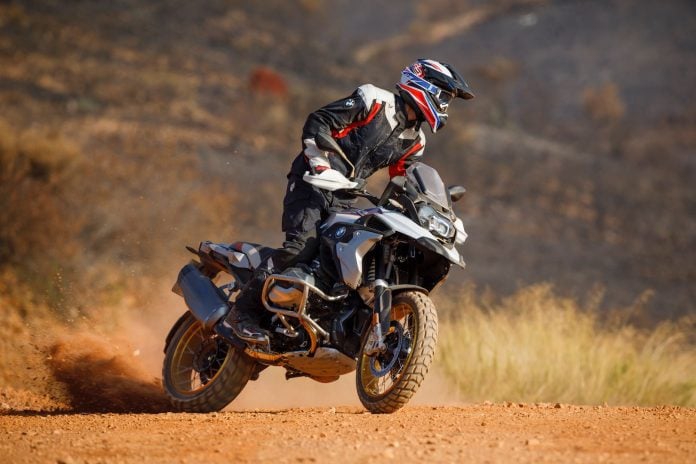 When the 2017 sales year wrapped up, BMW Motorrad reported that for the first time in the brand’s history more than 50,000 R 1200 GS models were sold.Boxer-based travel enduros counted for a third of BMW Motorcycle sales in 2017 (the Bavarian brand sold 164,153 units that year).BMW launched the R 1200 GS in 2004, the ADV motorcycle replacing a former favorite, the R 1150 GS.Now, after a 14-year run that included record-breaking sales throughout, the top GS grows.Meet the R 1250 GS, highlighted by the addition of variable timing. The motorcycle not only grows in engine CC and horsepower, but also technology and styling.Following are 11 fast facts about the 2019 BMW R 1250 GS. We’ll provide more once we get the full reports and specs.1. The 2019 BMW R 1250 GS arrives with a new 1254cc boxer engine that features BMW ShiftCam Technology.The highlight of the engine is variable valve timing. BMW Motorrad says the ShiftCam tech will provide numerous benefits, including:In addition, the intake camshafts are designed for asynchronous opening of the two intake valves, resulting in an enhanced swirl of the fresh, incoming mixture. The result is more effective combustion.2. The 2019 R 1250 GS’s new engine, which grows to 1254 cc from 1170cc, produces 136 horsepower at 7750 rpm and 105 ft/lbs of torque at 6250 rpm. The 1170cc boxer in the R 1200 GS produced 125 horsepower at 7750 rpm, and 92 ft/lbs of torque at 6500 rpm. 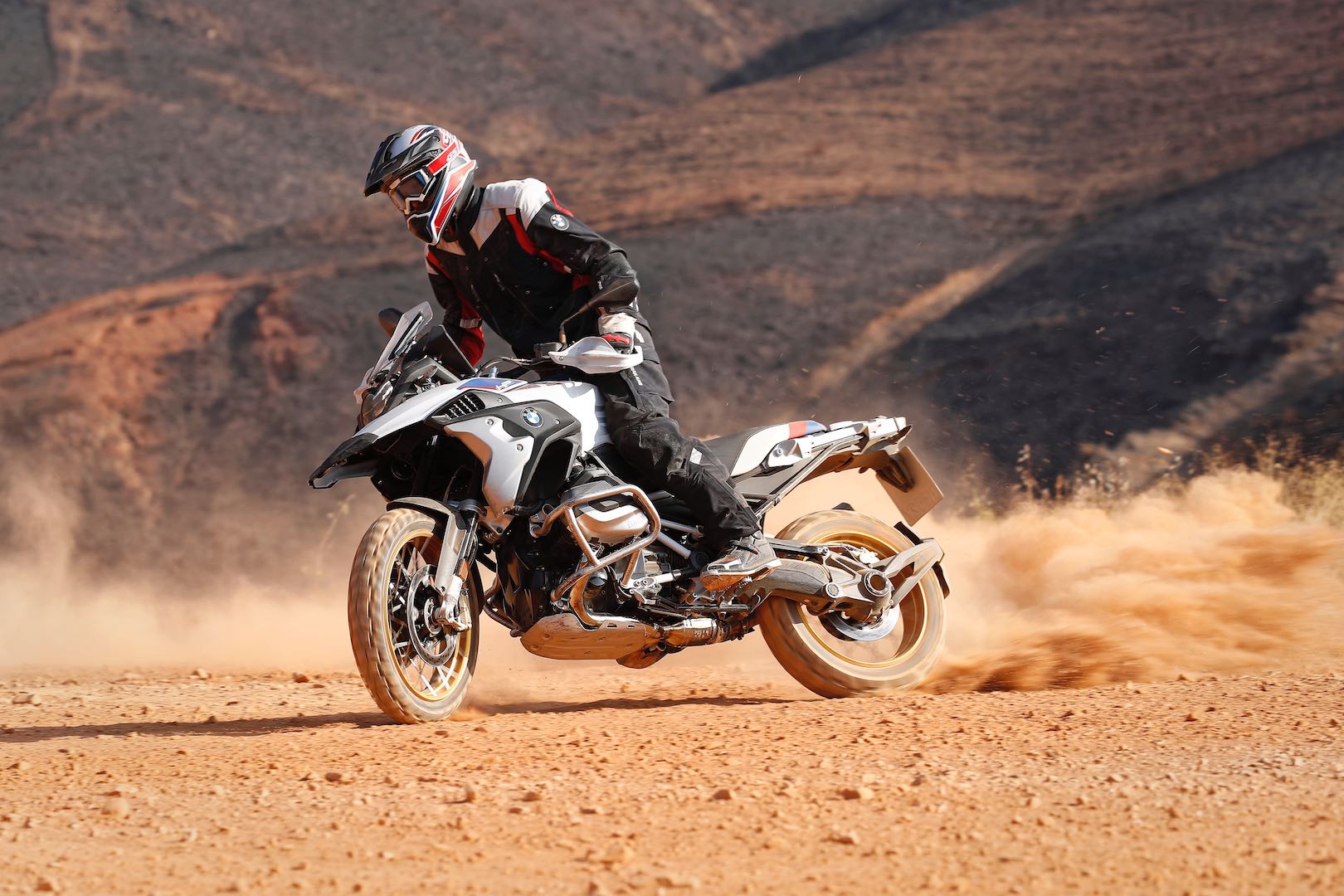 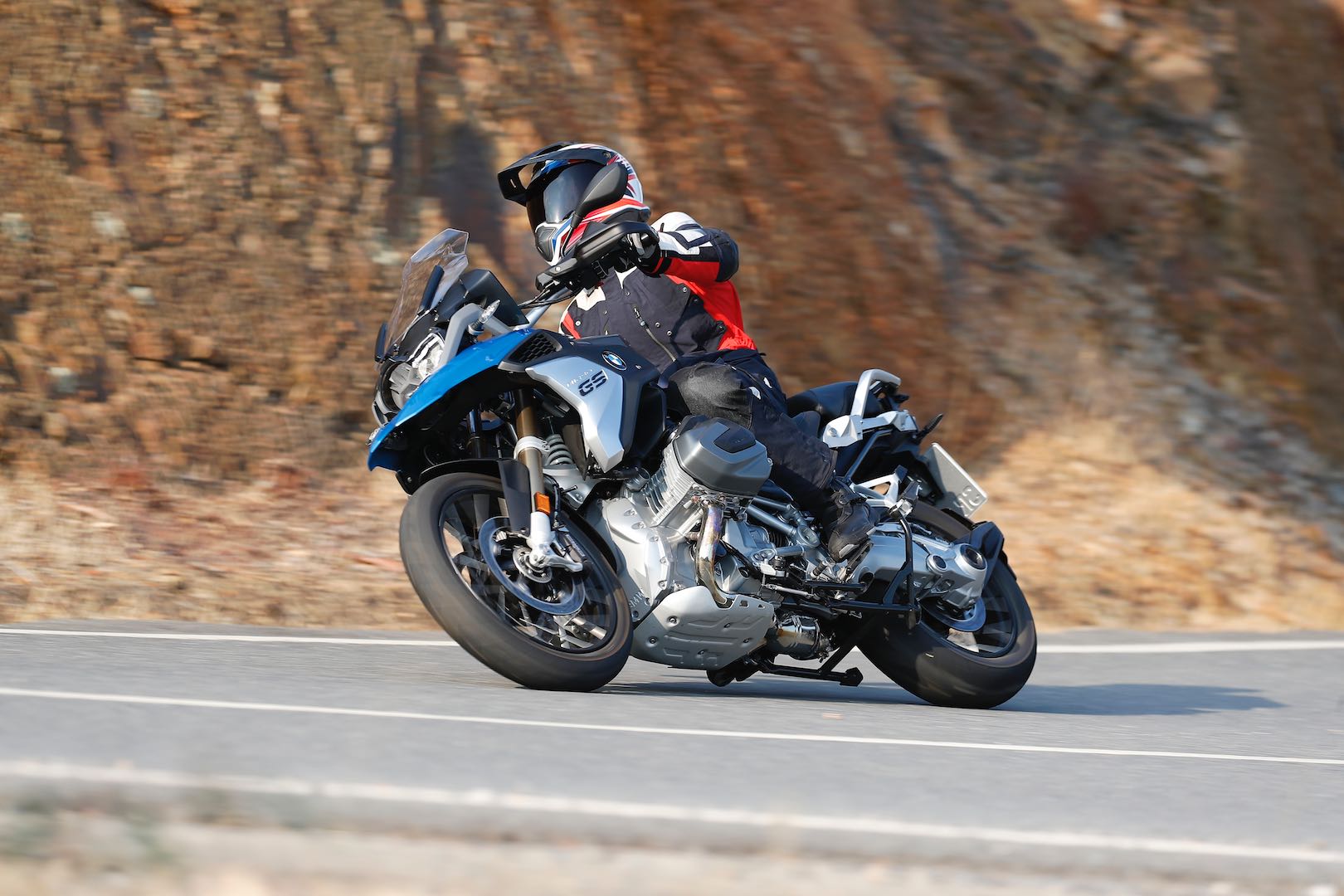 7. Electronic suspension Dynamic (ESA) “Next Generation” with fully automatic load compensation is standard.8. The R 1250 GS is equipped with an LED headlight. An LED daytime riding light is available as an option.9. The multi-functional instrument cluster features a 6.5-inch full-color TFT screen. 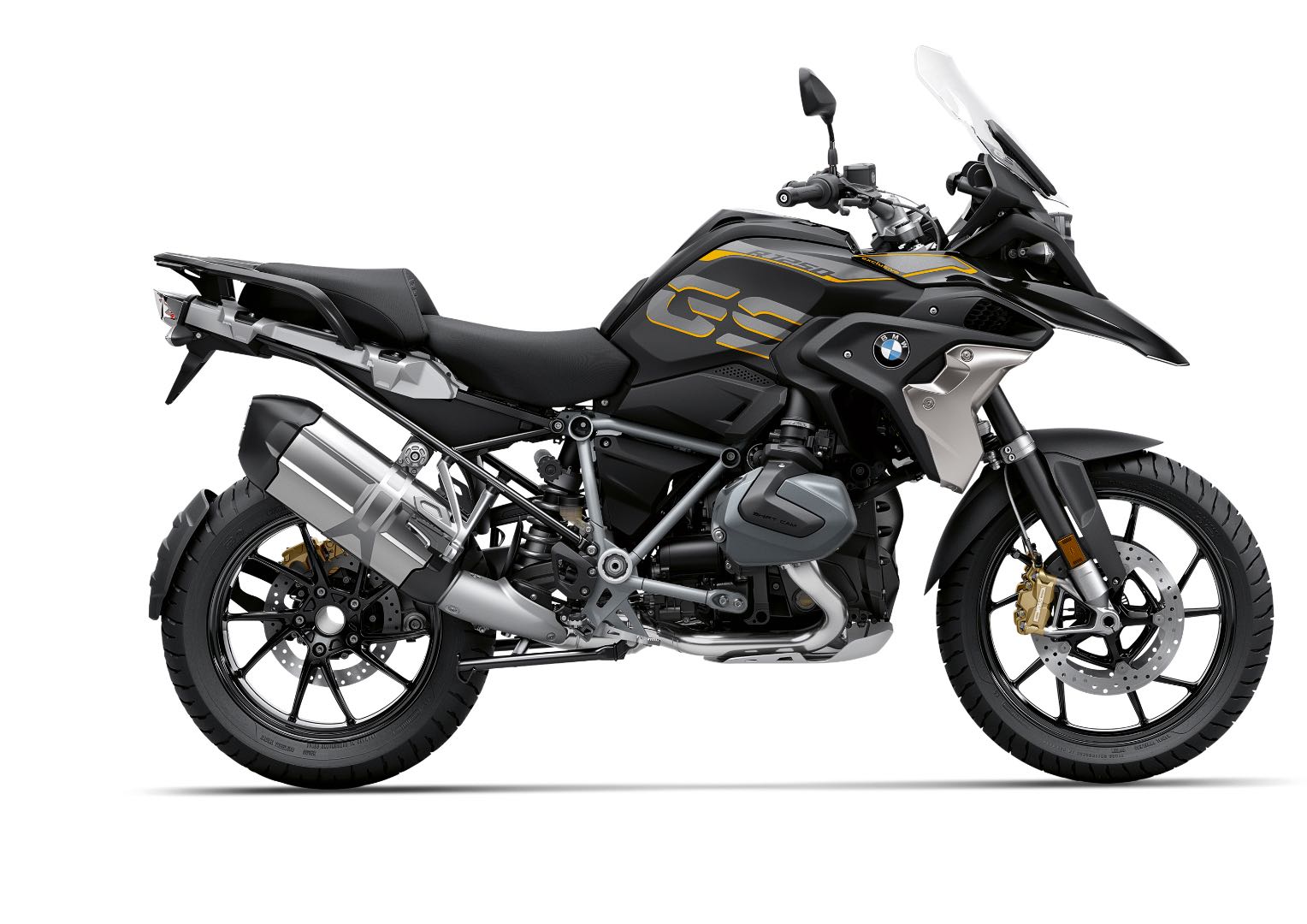 10. The R 1250 GS can be updated with an optional Intelligent Emergency Call button.11. The new R 1250 GS is available in four finishes (yet to reported), and pricing has yet to be reported.Stay clicked to Ultimate Motorcycling for further details about the 2019 BMW R 1250 GS. For now, here’s a photo gallery.