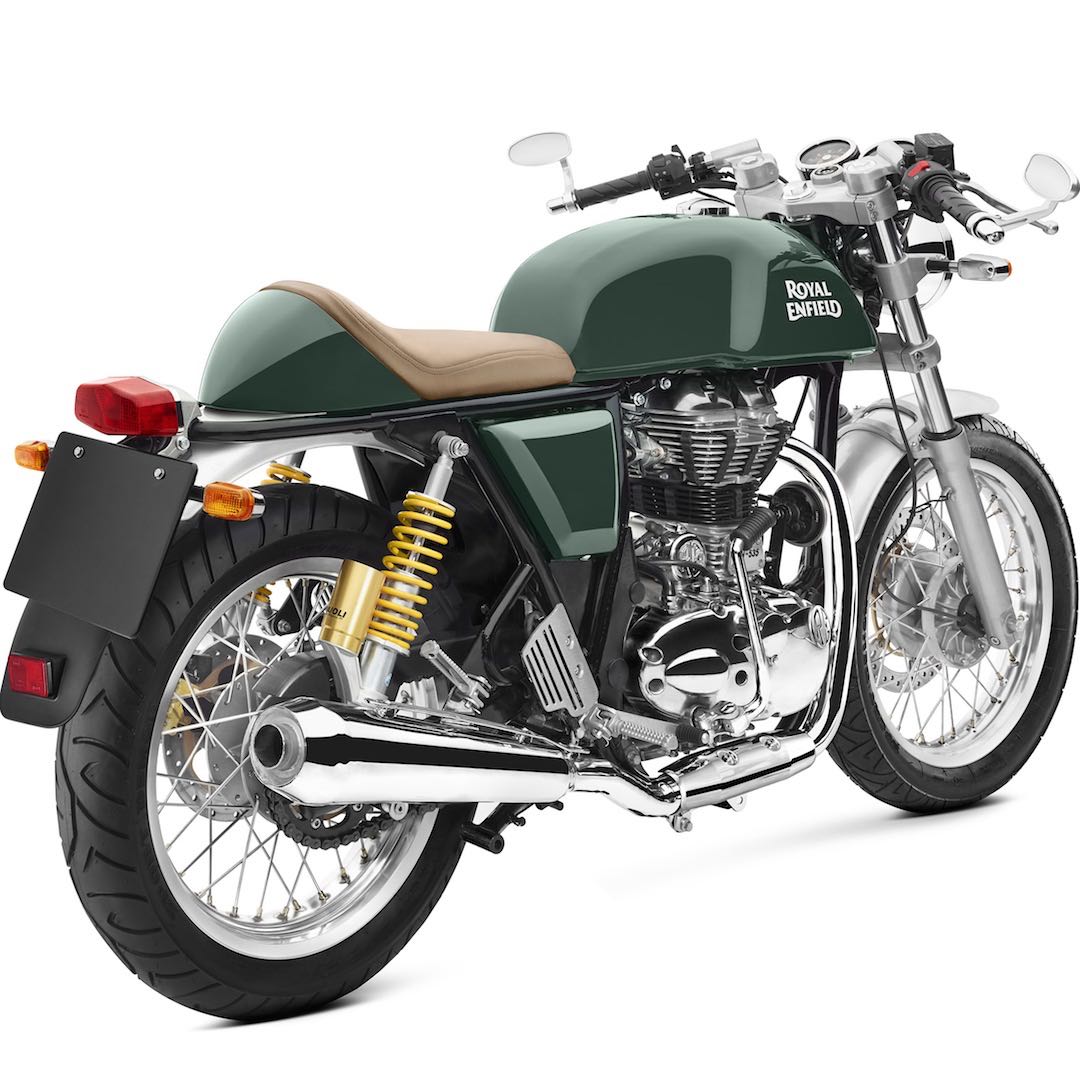 No, Royal Enfield isn’t 50 years old—that milestone was passed in 1959. Instead, the resurgent British-founded/India-based brand now has 50 dealers in the United States.The company is also sponsoring a build-off between Chop Docs and Sin Central, and we’re expecting some unorthodox results. 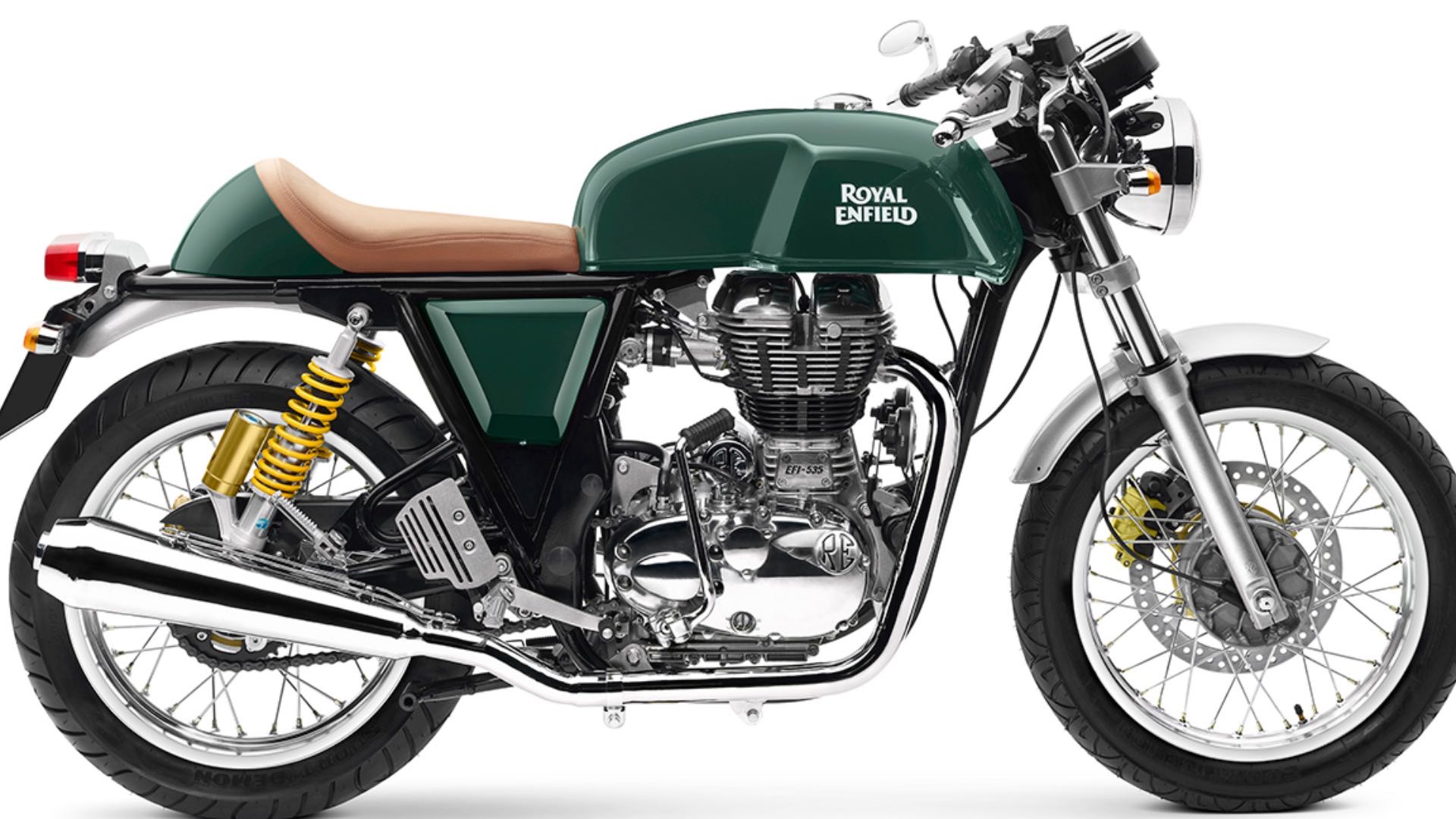 In more traditional news, Royal Enfield is not offering the Continental GT in GT Green, as an alternative to the still available GT Red and GT Black choices. The authentically styled café racer remains a favorite of Anglophiles who still like their motorcycles with wire-spoked wheels, twin shocks, and an air-cooled motor with a kickstarter.If you’re not familiar with the bike, check out our Continental GT review by Editor At Large Tim Warriner.Royal Enfield is one of the oldest motorcycle brands in the world, producing its first production motorcycle in 1901. With the recent establishment of Royal Enfield’s North American headquarters in Milwaukee, Wisc., in early 2016, the brand’s footprint on this side of the Atlantic is certain to grow.Story is from the May issue of Ultimate Motorcycling Magazine, which is available for free on the Ultimate Motorcycling interactive app for iOS and Android devices.