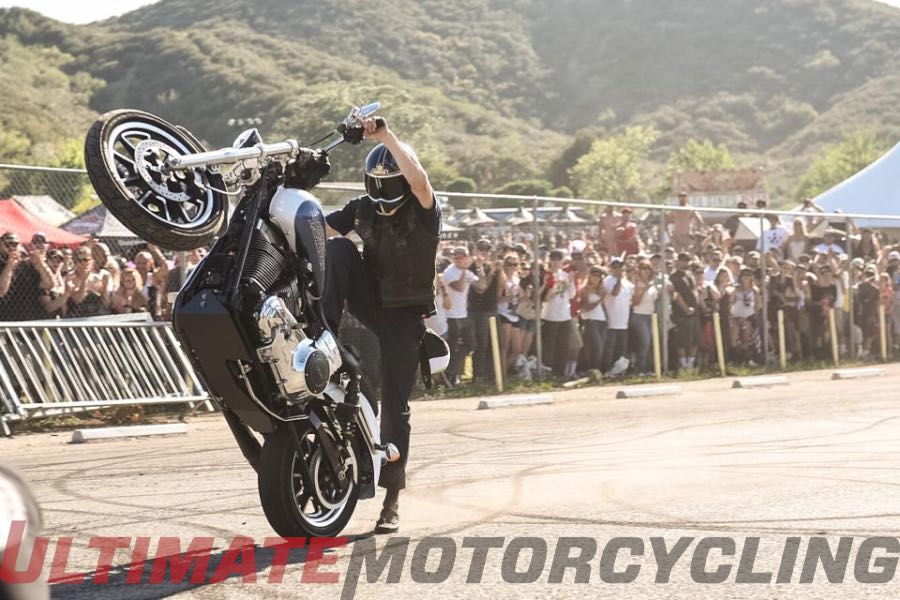 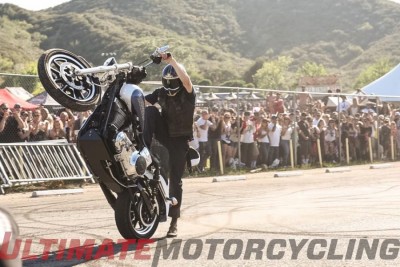 Described by promoters as a motorcycle, music and camping destination festival, The Lost Highway Fest will be held at San Manuel Amphitheater & Festival Grounds in San Bernadino, Calif., on July 23, 2016.As of now, here are notable acts appearing at the fest: Brantley Gilbert, Social Distortion, Justin Moore, Eagles Of Death Metal, Chevy Metal (featuring Taylor Hawkins of Foo Fighters), Face To Face, Black Rebel Motorcycle Club, Tony Joe White, Colt Ford, and Paul Cauthen.“Music is so much more than what you call it, what you brand it,” says Gilbert. “I love the idea of putting together a line-up across genre lines, but just having a common ground in the intensity of how they play and how real their music is. You look at these people, and you know they mean it. It’s cool to be part of bringing this line-up together.”Lost Highway Reserved Seats, Festival General Admission tickets, VIP and camping packages are on sale now, available exclusively through Ticketmaster. Promoters have also let us know that a limited amount of Lost Highway Early Bird Festival General Admission tickets will be available for as cheap as $15. Lost Highway VIP packages include all-day access to the Lost Highway VIP Lounge that also has a cash bar, private restrooms, seating areas, bag checks and food trucks to help with all of your culinary needs. For more information on admission prices and various packages, check out Lost Highway Fest.While a good lineup is critical for every fest, Lost Highway is aiming to please more than just your ears. The fest has aspirations to be the next destination stop for motorcycle riders – of all types. At the core of Lost Highway is the motorcycle culture experience and that can be seen in the myriad of custom bike that go on display at the motorcycle showcase.Lost Highway gets underway at 2 p.m., featuring a full day of live music, with motorcycle builders and enthusiasts from around the country showcasing their custom bikes to the crowd and to editors of the world’s top custom motorcycle magazines–Hot Bike, Baggers and Street Chopper. The magazines will host the motorcycle shows, with their editors judging the custom creations and awarding trophies and prizes.Kicking off at 2:00, the day will be full of live music, motorcycle shop talk and capped off with some shows put on by Hot Bike, Baggers and Street Chopper. If that isn’t enough, you don’t have to leave empty handed. Promoters of the event have brought in builders, leather-smiths, jewelry designers parts and accessories manufactures to please anyone out there. Some of these names are going to seem familiar, with: Quaid Harley-Davidson, Kraus Motor Co., Taylor Schultz, Roland Sands Designs, Geico Motorcycle Insurance, Simpson Motorcycle Helmets, Big Al’s Cycles, Espinoza’s Leather Goods, Speakeasy Original, Speed Merchant, San Diego Customs, Lyndall Brakes, Rusty Butcher, and many more. SoCal locals UNKNOWN Industries will be putting on some stunt bike performance as well.“We’re riding out and ready for year two of Lost Highway in the San Bernardino Mountains,” says John Reese of SGE. “With music from Brantley, Social D, Justin and Eagles Of Death Metal, plus Chevy Metal, Face To Face, BRMC and many more, it’s a great value for California’s premier motorcycle and music event.”In addition, Lost Highway offers weekend camping on Friday, July 22 and Saturday, July 23 for those who want to make the show a weekend getaway. The official Lost Highway kick-off party on Friday night is exclusively for those who purchase weekend Camping or VIP packages.Festival doors open at 2:00 PM, music starts at 2:30 PM, and the show ends at 11:00 PM.Lost Highway is just a short ride from Las Vegas, San Francisco, Phoenix, Tucson, San Diego, San Joaquin Valley and many more cities in the Southwestern USA.Lost Highway is made possible through the support of partner Quaid Harley-Davidson, with more to be announced.For all information regarding Lost Highway Fest, please visit:www.LostHighwayFest.comhttps://instagram.com/LostHighwayShowwww.facebook.com/losthighwayfestwww.twitter.com/losthighway