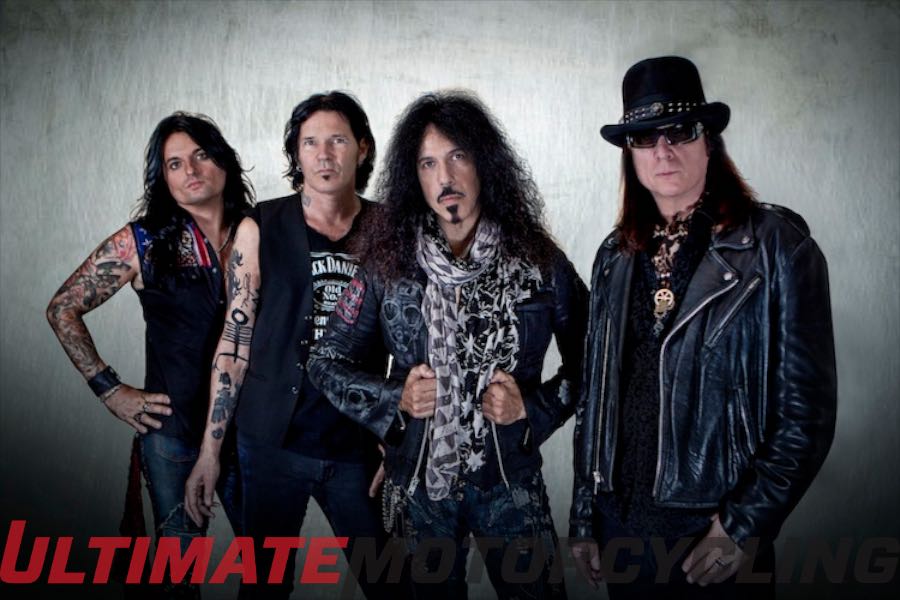 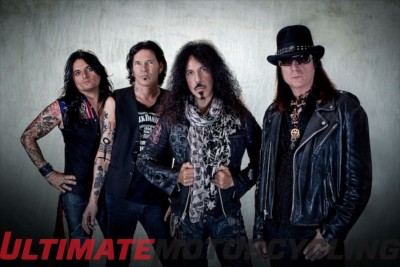 Gettysburg Bike Week has announced that heavy metal legends Quiet Riot will headline the opening night of bike-week festivities for 2016.Quiet Riot formed in the late 1970s and released two records in Japan before their smash breakout LP Metal Health went multi-platinum in 1983. They became the first heavy metal band with an album to reach number one on the Billboard Hot 100 and are credited with helping the heavy metal genre achieve mainstream acceptance.Known for such anthemic metal masterpieces as “Metal Health” and “Cum On Feel the Noize” (a lively rendition of the Slade classic), Quiet Riot has induced head banging for over thirty years. Gettysburg Bike Week welcomes them to the S.S. Budweiser Stage on Thursday night, along with Blizzard of Ozzy, the nation’s preeminent Ozzy Osbourne and Black Sabbath tribute band–a nice touch, in that guitar phenom Randy Rhoads, who tragically died in a plane crash in 1982, helped start Quiet Riot before joining Ozzy Osbourne’s solo band.“We’re proud to have an act with the stature of Quiet Riot kick things off for Gettysburg Bike Week 2016,” says event coordinator Kelly Shue. “Classic heavy metal and motorcycles–sounds like a winning combination to me.”Held exclusively at the Allstar Events Complex in Gettysburg, Pennsylvania, Gettysburg Bike Week is entering its sixteenth year of operation. This year’s rally is sure to be one of the best, with Quiet Riot joining the likes of KIX, the Marshall Tucker Band and Mustang Sally on the Budweiser Stage as a big part of an all-star musical lineup, as well as tried-and-true motorcycle entertainment staples like bike shows, bike games, bike build offs, and wet T-shirt and bikini contests. Accommodations are convenient and easy, with Gettysburg Bike Week’s official lodging sponsor, the Eisenhower Hotel and Conference Center, right next door.And, of course no rally would be complete without great riding, and Gettysburg has some of the best. Whether riders want to see historic battlegrounds or just hit the road for a great cruise, hundreds of miles of the best riding in the East surrounds Gettysburg.Gettysburg Bike Week 2016 Details:Pricing for Gettysburg Bike Week is as follows:New and returning riders can find a schedule of events, lodging information and anything they ever needed to know abut GBW by visiting Gettysburg Bike Week.About Gettysburg Bike WeekGettysburg Bike Week is Eastern Pennsylvania’s definitive motorcycle rally, featuring great national music acts, historic riding and hospitality that you can only find in a city with this much history.For more information on the Rally, including scheduling, lodging options, and more, visit www.gettysburgbikeweek.com. Follow them on Twitter: @GburgBikeWk. To contact Gettysburg Bike Week, e-mail gbwvendor@yahoo.com.