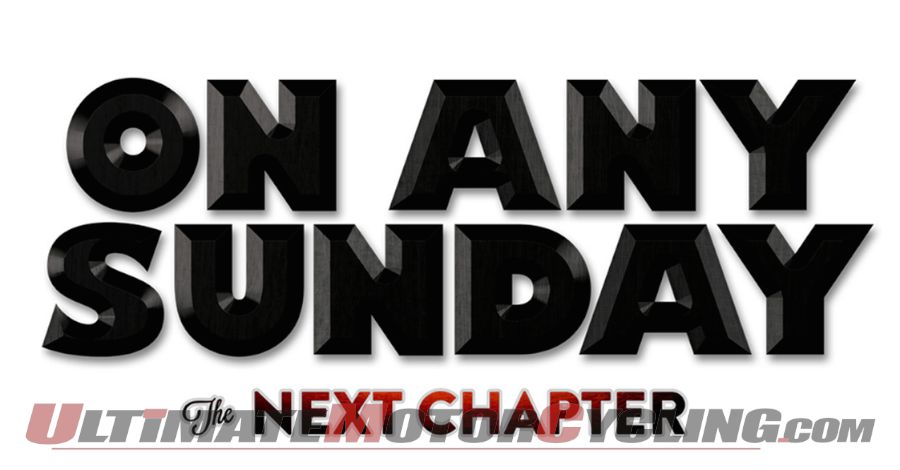 On Any Sunday, The Next Chapter Filming at AMA Pro Flat TrackFor many people involved in or familiar with the sport of motorcycle racing, the 1971 film “On Any Sunday” ignited passion across the globe as it became one of the most iconic motorsports films ever produced.On April 19, 2013, Red Bull Media House, in association with Freeride Entertainment, began production on its follow up called, “On Any Sunday, The Next Chapter” at the Red Bull Grand Prix of the Americas in Austin, Texas.This coming weekend, Director Dana Brown will film parts of the highly anticipated documentary at the Illinois State Fairgrounds in Springfield, Ill. when the AMA Pro Flat Track Grand National Championship riders take to the track during Round 3.In 1971, director Bruce Brown’s “On Any Sunday” changed the way the world viewed motorcycle racing. Now, more than 40 years later, Bruce’s son, Dana Brown, is eager to give the same kind of insider look at motorcycle racing by sharing the heartfelt stories and passions of real-life riders.” ‘On Any Sunday’ was a masterful film that captured the thrills and excitement of motorcycle riding back in the day and I can’t wait to see the modern day take when it comes out this Fall,” said Dan Johnsen, Director of AMA Pro Flat Track.“The movie is still a personal favorite of mine and I’m thrilled that Dana Brown has selected our series to be a part of the new documentary.”This news adds even more excitement to an already action-packed planned weekend at the Illinois State Fairgrounds this weekend. The riders of AMA Pro Flat Track will take to the track for the legendary Springfield Mile on May 25, 2014. For tickets and more information regarding the event, please visit http://www.illinoismda.com/ or call 217-753-8866 or 888-468-1622.To watch a teaser video of On Any Sunday, The Next Chapter, click here.