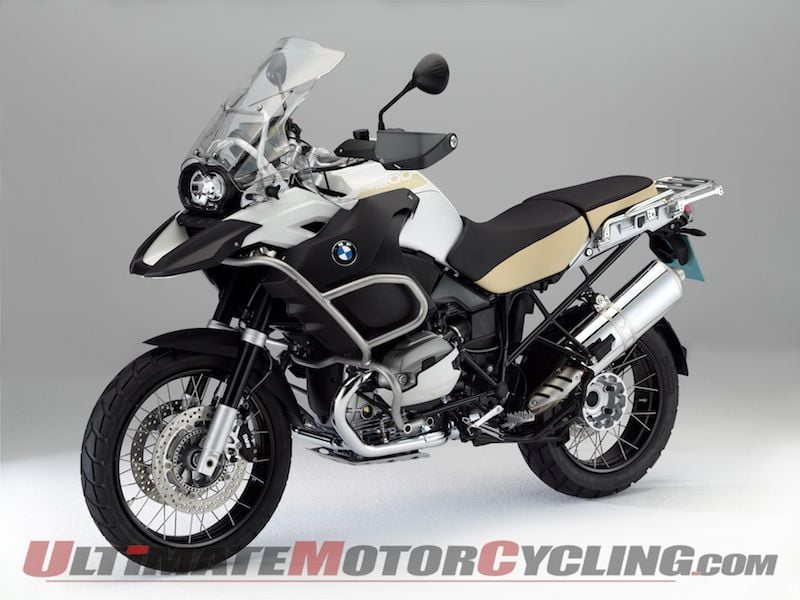 2012 BMW UK Motorcycle SalesBMW Motorrad UK has delivered a strong sales performance across the board in 2012, defying tough market conditions. The R 1200 GS and Adventure were once again the UK’s best-selling model over 125cc, leading the adventure-sports sector; while BMW continued to dominate the touring sector with the R 1200 RT and K 1600 models.The S 1000 RR, BMW’s first supersports motorcycle, continues to be one of the best-selling models in its class.Combined sales of the BMW R 1200 GS and its R 1200 GS Adventure variant made BMW’s hugely popular adventure sports machine the UK’s best-selling motorcycle over 125cc in 2012, with a total of 1,742 purchased by customers.Sales highlights:These figures, combined with strong sales of the updated S 1000 RR, and across the full model range, saw BMW retain an overall market share of 12.4 per cent*. BMW Motorrad ranked as the third best-selling motorcycle manufacturer (brand) over 500cc in the UK.Adrian Roderick (General Manager for BMW Motorrad UK) says: “The motorcycle buying public of the UK have once again shown that the R 1200 GS and Adventure are as popular as ever. Even in the final year of the air-cooled R 1200 GS, with a revolutionary updated model announced for 2013, the 1200 cc GS variants outsold not only their rivals, but also any other motorcycle over 125cc.“BMW Motorrad created the adventure sports sector in 1982 and the GS brand has led the market for the past three decades, setting the benchmark for adventure motorcycles. In addition to the 1200cc models, the entire GS range has performed strongly, with one in four adventure bikes sold in the UK bearing a GS badge. We are delighted with this success, and with customer feedback on the upcoming 2013 model being so positive, we are confident that 2013’s sales figures will be just as strong.“The fact that almost one in every two touring motorcycles sold in the UK is a BMW, that the S 1000 RR is still one of the best-selling supersports models and one in four adventure-sports bikes sold is a GS is a real measure of our continued success – and the strength of our full range.”(*Market share of motorcycles over 125cc).For more information on the full BMW’s model range visit BMW Motorrad UK or call 0800 777 155.