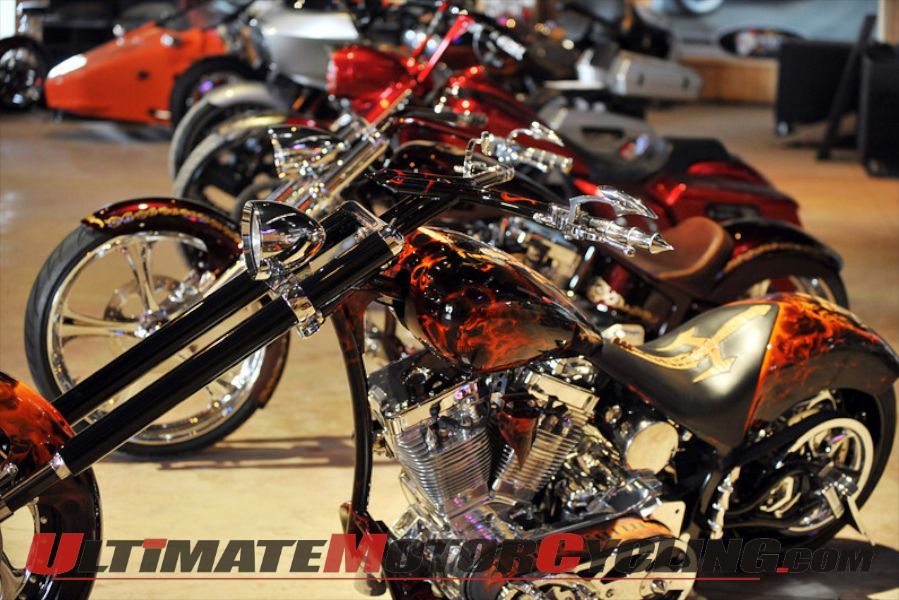 Sturgis Motorcycle RallyThe Broken Spoke Campground will host the North American division of the International Master Bike Builders Association (IMBBA-USA) Bike Show on Tuesday, August 9, as part of the 71st Annual Sturgis Rally.This will be an IMBBA sanctioned events where points will be awarded to those that participate. Builders will have the opportunity to have their bikes judged and inspected for certification and skills present in the builds.The USA representative of IMBBA and the President of IMBBA will also be on hand to discuss what they are doing to change the industry in education, training and bike show judging fairness.In addition to the IMBBA-USA Bike Show, the Broken Spoke Campground will also serve as the venue for the IMBBA Hall of Fame Ceremony where several Master Bike Builders who have earned enough points over the course of their career will be placed in the Hall of Fame.This year’s inductees are Rick Fairless, Don Bittman and Lee Wimmer. Awards for Master Bike Builder level II will be presented to Troy Nicholson and Craig Whitford.Registration for the Bike Show begins at 10 a.m. with the awards taking place at 4 p.m. The Hall of Fame induction ceremony will take place following the Bike Show Awards at 5 p.m.The Broken Spoke Campground is located on Highway 79 North, just past Bear Butte State Park in Sturgis, South Dakota. Cost for the headline entertainment at the Broken Spoke Campground is FREE for campers and $5 admission after 6 p.m. for non- campers. VIP seating for the headline concerts is available for an additional $10.The Broken Spoke Campground is wall-to-wall entertainment for the entire 71st Annual Sturgis Motorcycle Rally. Not only does the Broken Spoke Campground have the very finest camping and amenities in all of Sturgis, but it gives campers and guests festivities such as the World’s Biggest Biker Pool with Hot Tubs & Tiki Bar, Hoge Wild Pool Contests & Games, daily shows from America’s Original Wall of Death, a Free Spoke to Spoke Shuttle, the Wall That Heals Replica Vietnam Veterans Wall, daily Tattoo contests, Beach Party Happy Hour at 4 p.m., the Spoke After Dark dance club, Biker Rodeo, Oil Wrestling, Poolside Massages, on-site General Store including free Wi-fi and all the items campers need, plus much more!Call toll-free at 8-SPOKE-ON-79 (877-653-6679) or book online today at BrokenSpokeCampground.com.