Alpinestars was established in 1963 and has grown into a world-leading manufacturer of professional racing products, high-performance apparel, technical footwear and sportswear. Alpinestars understands that the best design and research is achieved under extreme conditions, and its involvement in Formula 1, the World Rally Championship, AMA and World Motocross and MotoGP has led to the creation of advanced technical equipment for racing’s top athletes.A leading force in motorcycling and motorsports product development for over 40 years, Alpinestars first made its mark as a ski and hiking boot company. Alpinestars would later shift its focus to the growing motorcycle market after founder Sante Mazzarolo talked to an enduro rider who told him that he needed a special boot for off-road riding. Alpinestars’ first motorcycle boot was introduced in 1965 and it featured several innovations including a steel shin protector and a buckle closure system instead of laces. 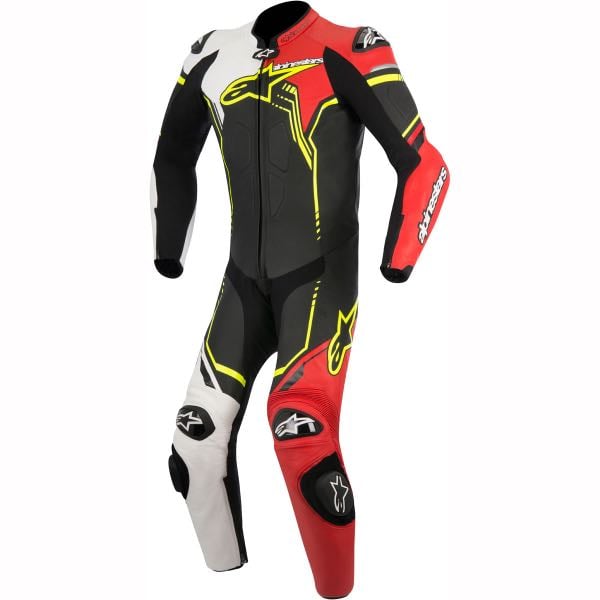