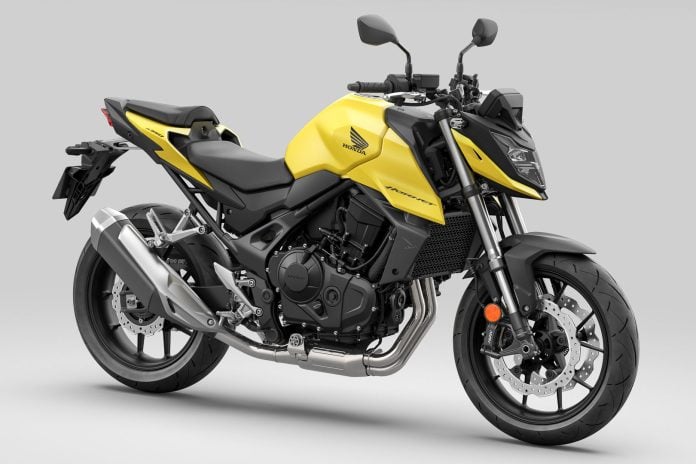 There’s a new naked upright street bike from coming. The 2023 Honda CB750 Hornet features an all-new powerplant in a chassis with numbers similar to the Honda CB500F. The initial announcement is for a European model. Fortunately, what we have seen in Europe has been known to wash up on American shores, though we’re still waiting for the NT1100 to appear on Honda showroom floors. Regardless, it’s an exciting motorcycle, and we’re going to tell you about it. 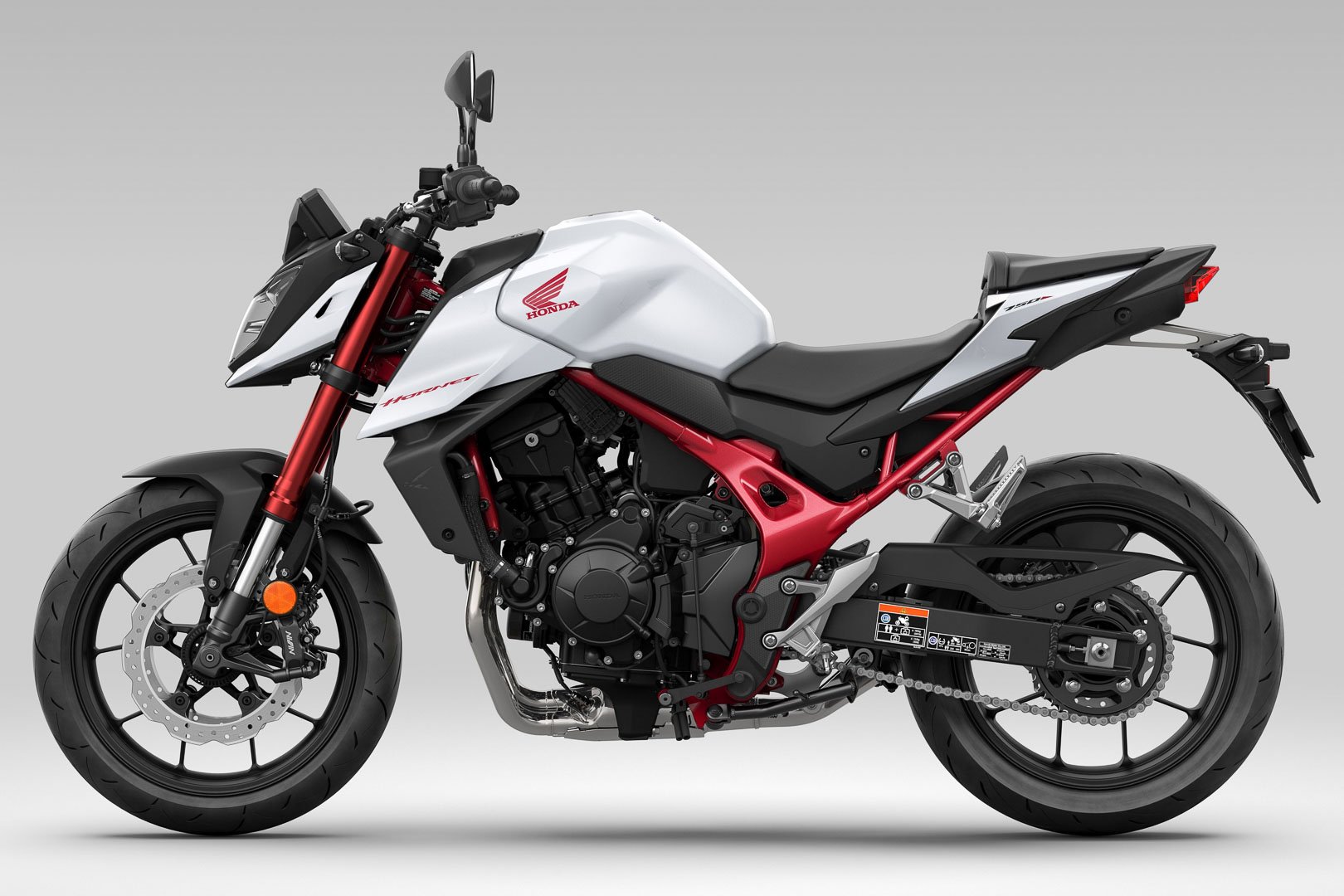 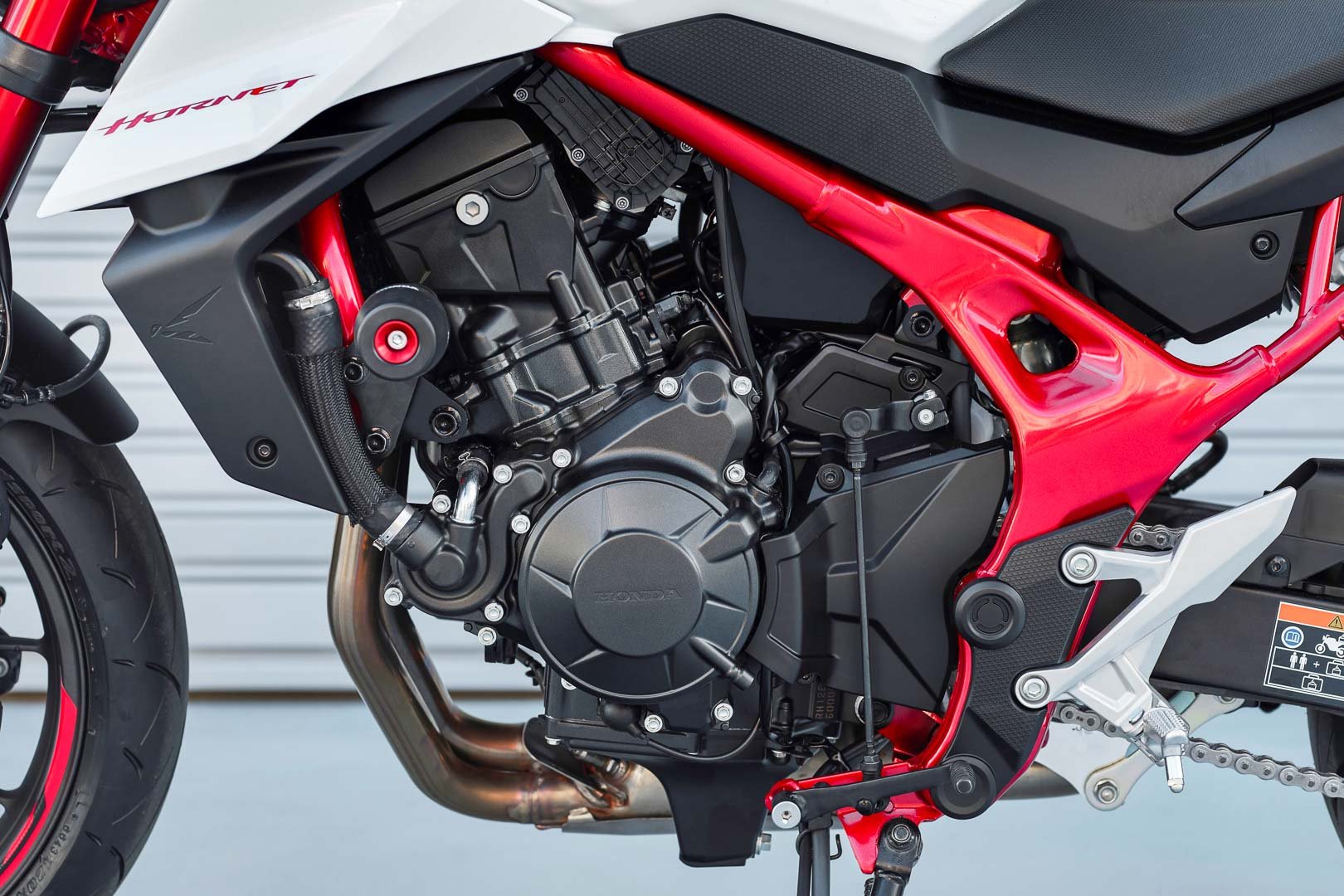 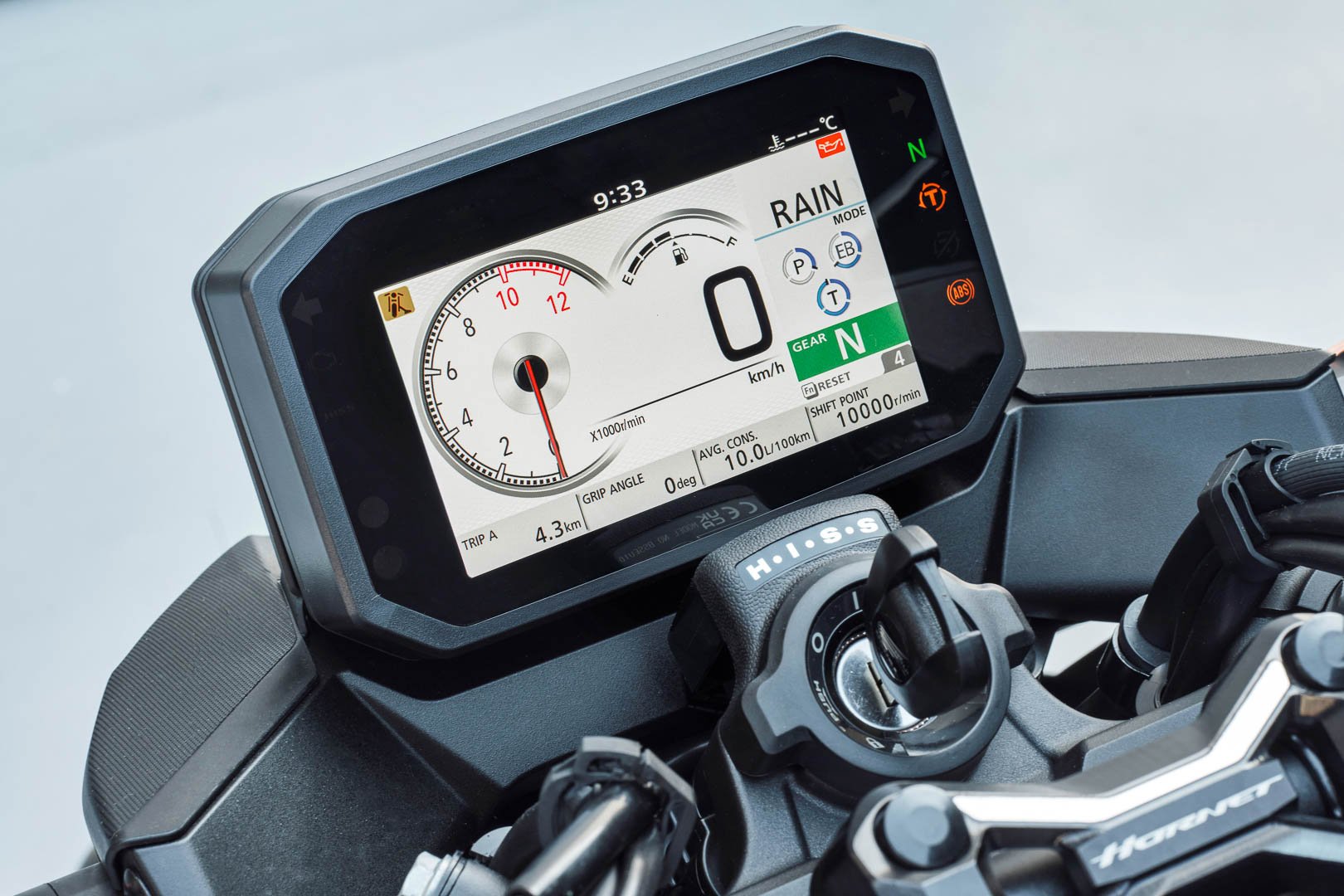 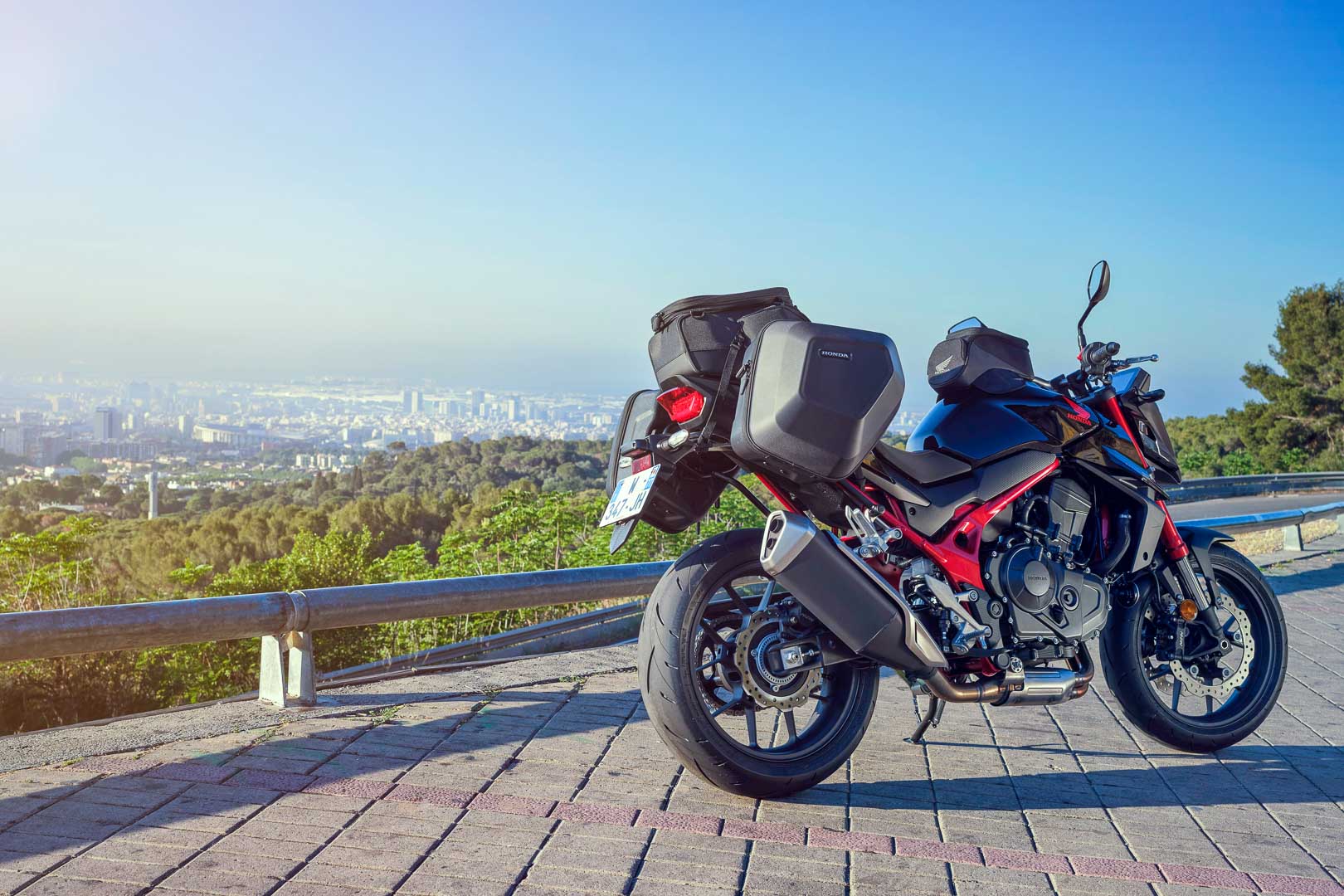