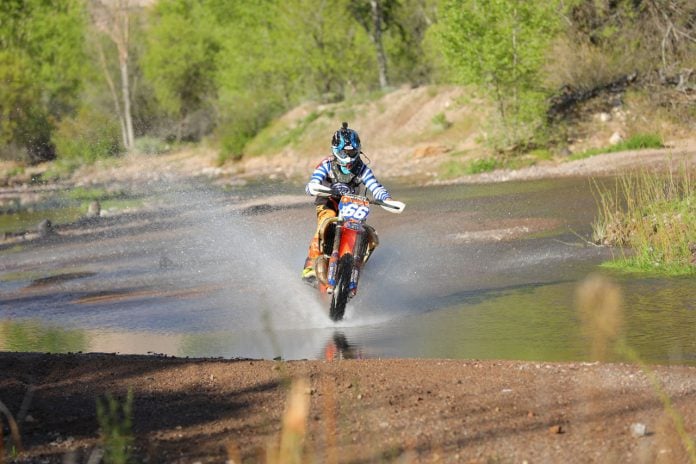 Updated 3/17/2021While not ravaged in 2020 the way many motorcycle series were by the government restrictions due to the COVID-19 virus, the Best In The Desert Racing Association is already looking forward to 2021. The full schedule has more events that we have listed because we only include the races with motorcycles. The four-wheel guys will have to figure it out on their own.There are several interesting twists to the 2021 season. It’s the 25th anniversary running of the Casey Folks Vegas To Reno race. Held in mid-August, the 2021 edition begins in Reno and ends in Vegas. That earns it a special designation: The Other Way. 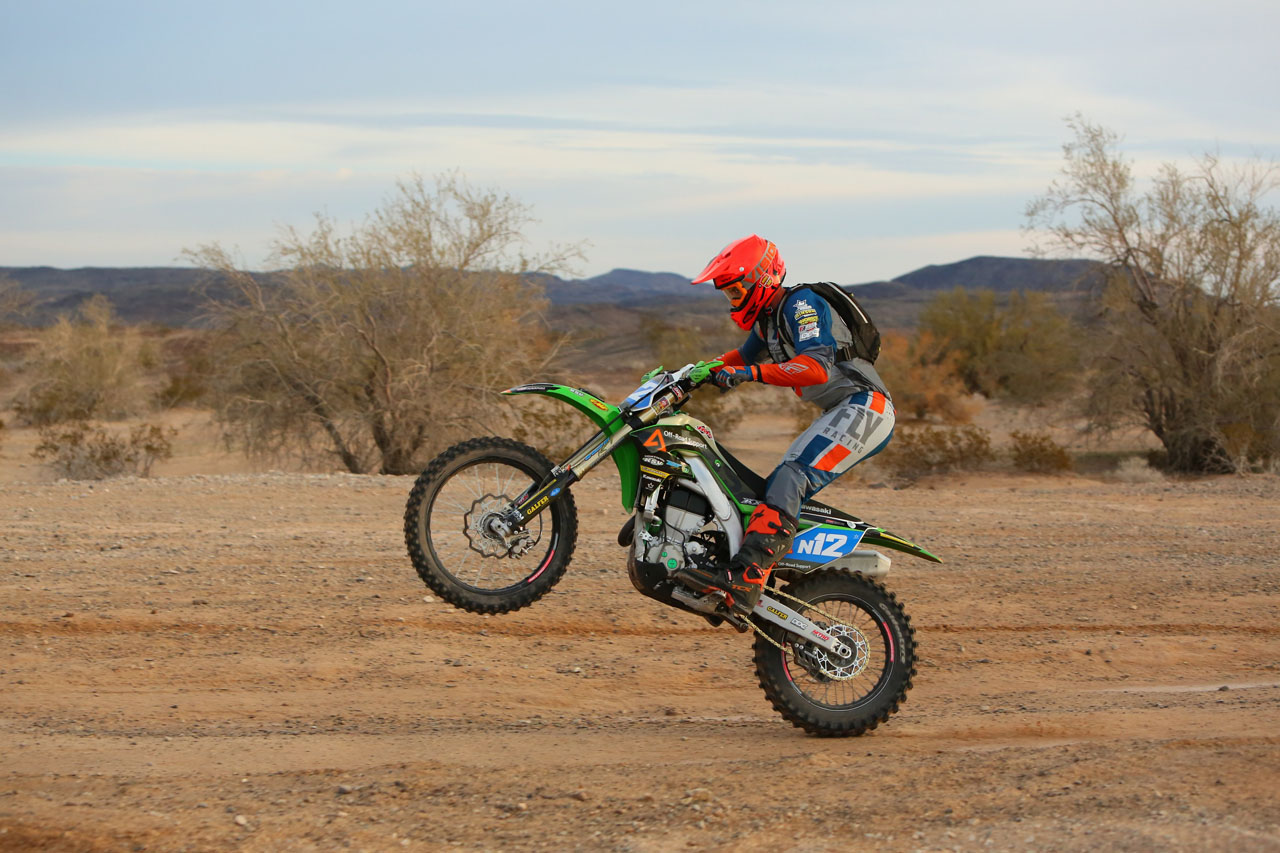 Best In The Desert is adding a UTV Legends Championship in March (Update: This event has been moved to September). Although the event will focus on four-wheelers—UTVs in particular— points are still paid to motorcycle racers.The Silver State 300 is a 300-mile point-to-point race that starts about 100 miles north of Las Vegas in late April.Two wheels take center stage in May at the World Championship Hare and Hound in Tonopah, Nevada. This historic race first ran in 1984, and is part of the origin of the Best In The Desert organization. This event is so motorcycle-focused that there are only two-wheel classes at this round. 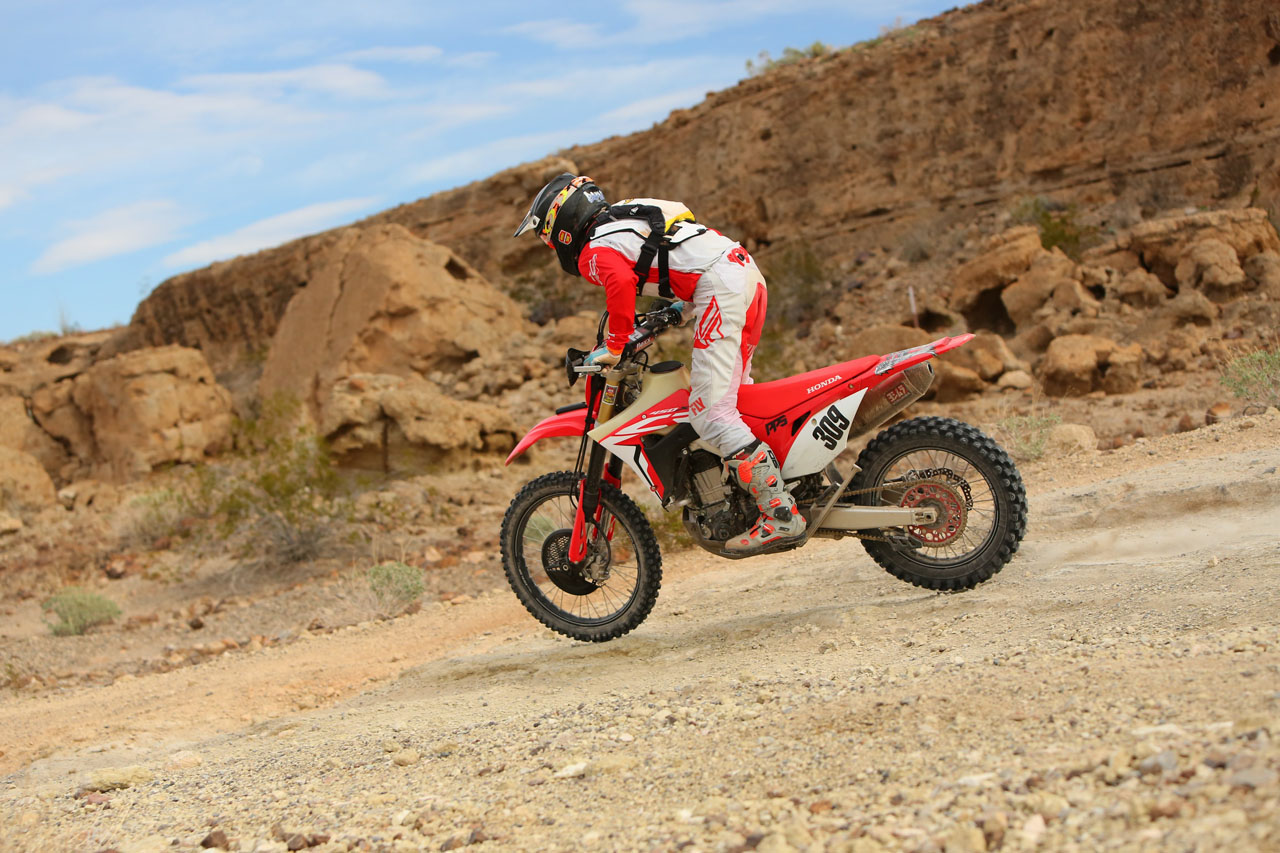