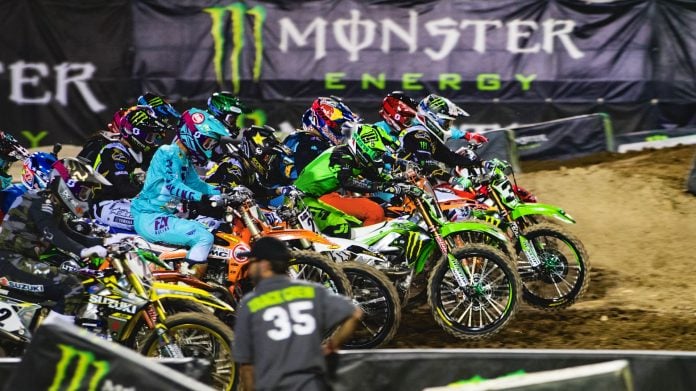 Huge changes are coming to Monster Energy Supercross television schedule and coverage in 2019. For the first time in the United States, an internet streaming subscription package will be available on NBC Sports Gold that will include Qualifying, as well as full race coverage. Additionally, cable TV coverage is moving to NBCSN for 2019.If you want to watch all the races live, you will have to subscribe to the NBC Sports Gold Supercross Pass for $75. Coverage for Oakland, Detroit,  and Indianapolis will all be delayed.The NBC Sports Gold Supercross Pass can be streamed on a browser, or by using the NBC Sports Gold app on mobile devices, including tablets and smartphones. This is the same delivery system used by the Lucas Oil Pro Motocross series in past years. It is claimed to be a commercial-free stream, though not necessarily promo-free.Our Pro Motocross experience last year with NBC Sports Gold was a good one, with the streaming reliable both live and on-demand. This allows fans to no longer worry about setting a timer for recording if they are not watching live, as they can watch the race on-demand when convenient.For fans of Lucas Oil Pro Motocross and Monster Energy Supercross, a 2019 Supercross & Motocross Package can be had for $90, providing access to 29 races.As always, times are subject to change. Our 2019 Supercross Television Schedule for cable and streaming will be revised during the season, as needed. 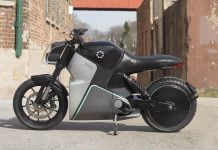 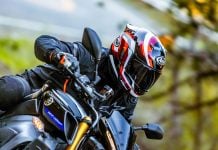 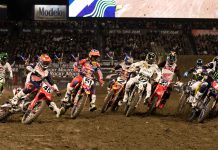