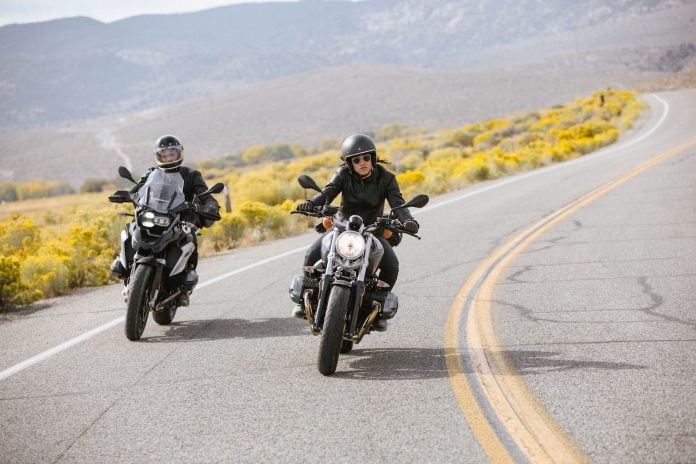 The Someday Ride: Influencer Marketing at its Best

It takes BMW Motorrad USA only 3:53 minutes to deliver a few inspiring messages to the busy motorcyclists in 2018.These messages are rooted in four things:This short film, The Someday Ride, is influencer marketing at its best. The film was created by BMW Motrrad USA and M&C Saatchi LA, and tells the story of sister and brother who ditch the everyday norm and claim some freedom via motorcycles – on BMWs of course.The ride itself, completed on an R nineT and R 1200 GS, takes the brother and sister nearly 400 miles in four days through roads and vistas of Southern and Central California, and into the Eastern Sierras.“The film captures the magic of achieving the ride they always wanted. No excuses, no interruptions, just time spent appreciating the moment,” BMW Motorrad USA says.The film concludes with “You’re someday starts today,” and a few insights into BMW’s popular 3asy Ride financing program.“We wanted to tell people that getting out on that adventure you may have dreamt about is easier than you might think,” says Ron Tapia, M&C Saatchi LA Creative Director.“The film was an exciting opportunity to speak to both legacy and new motorcyclists by taking them along for the ride – with a sister playfully pushing her younger brother to “take the leap” and beautiful BMW motorcycles to carry the story.”“One of our overarching objectives right now is to inspire a new era of riders,” says Michael Peyton, Vice President, BMW Motorrad USA. “And while we’ve got the products and financing programs for them, it’s equally important that we’re speaking their language. The Someday Ride was the perfect answer to that challenge.“With the broadest model range in our history, BMW Motorrad offers motorcycles for every riding preference and style – from touring to sport to urban mobility, and more. Plus, our 3asy Ride financing program can get riders on the bike of their dreams at a payment they’ve been dreaming of. It’s never been a better time to Make Life a Ride.” 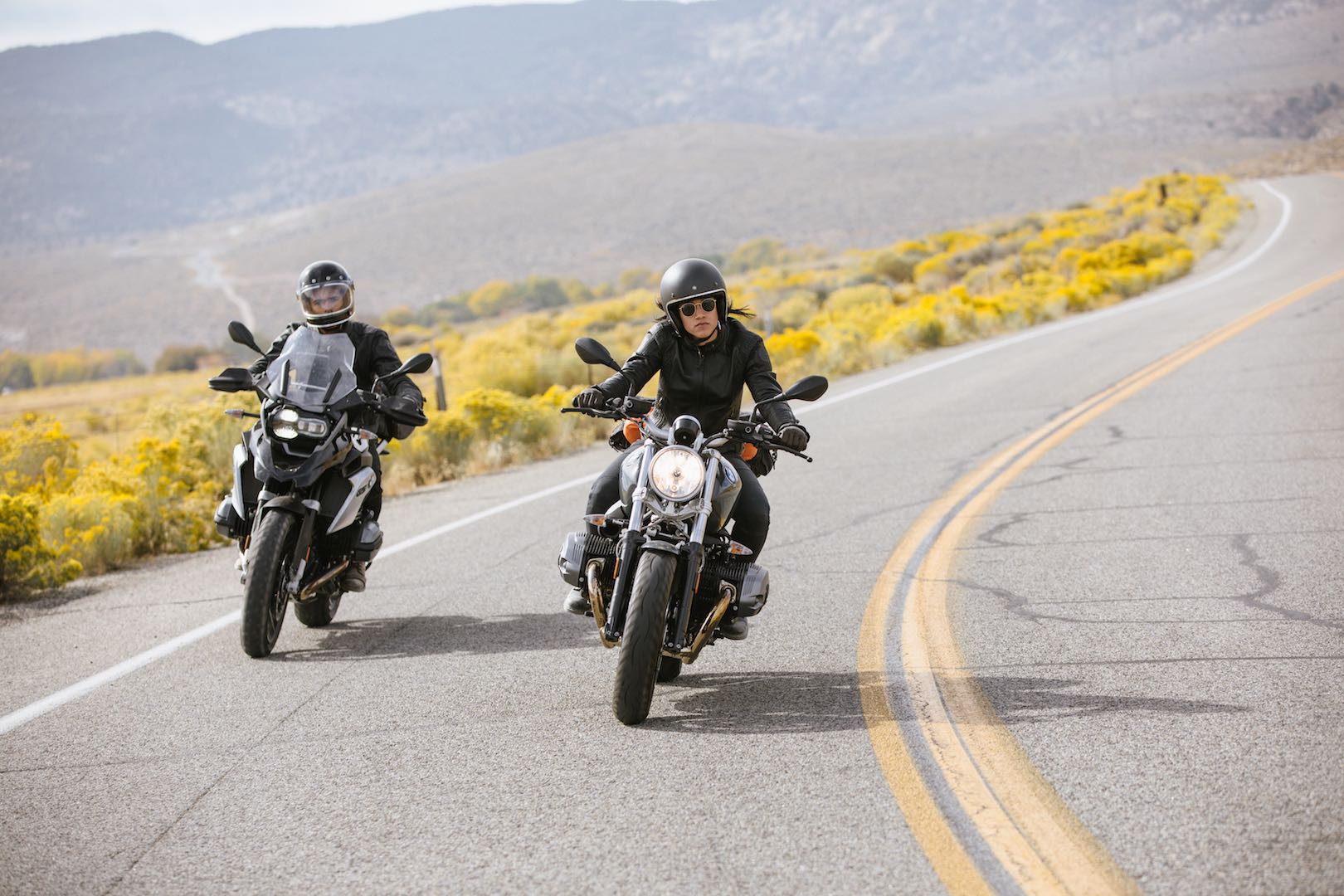