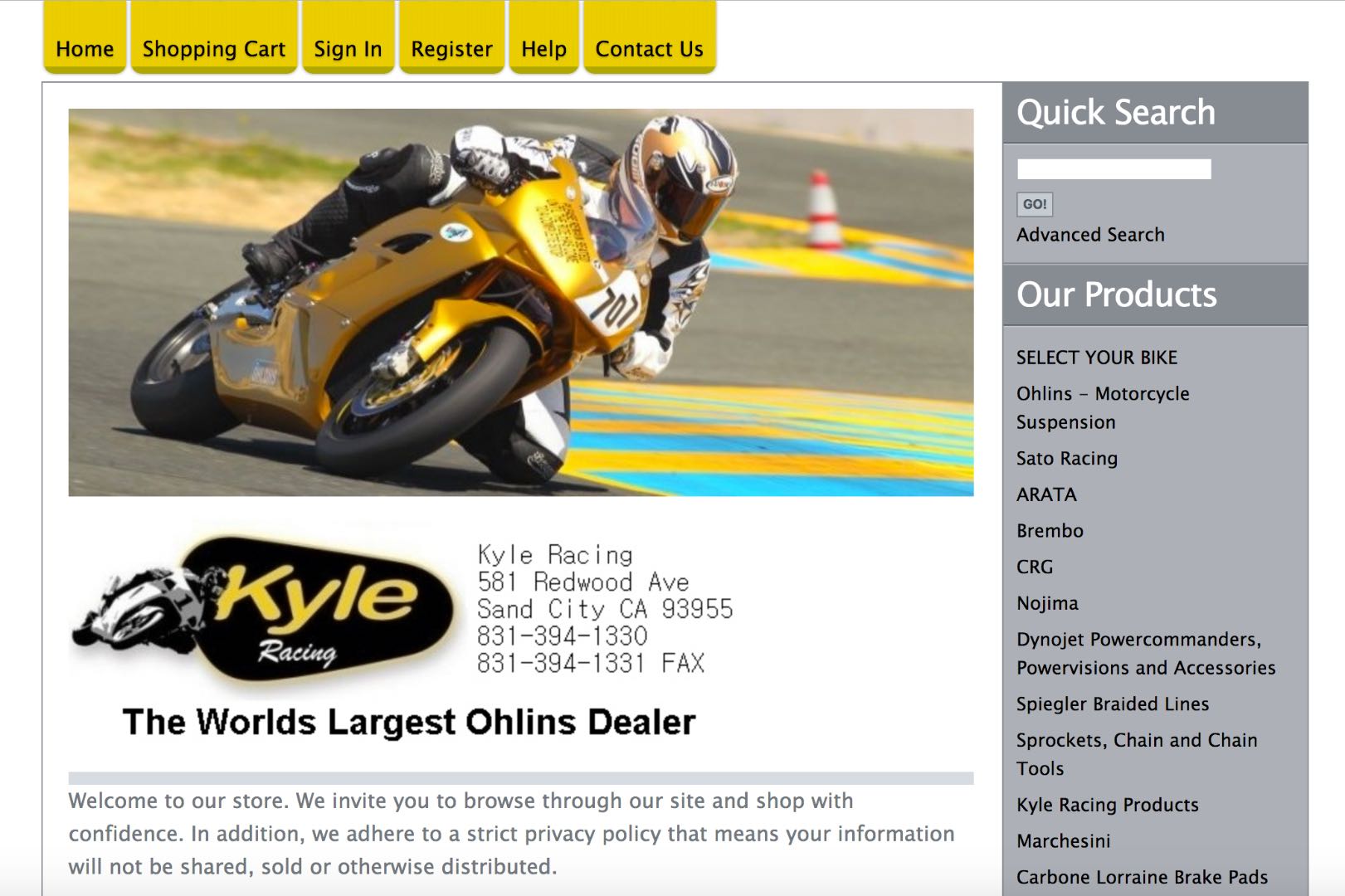 Dan Kyle, owner of Kyle Racing in Sand City, Calif., and former AMA Pro Racing crew chief, pleaded guilty May 8 to a felony tax fraud scheme, according to a press release from the U.S. Attorney’s Office for the Northern District of California.The press release states that Kyle, of Carmel, Calif., told employees not to issue invoices for customers who paid cash. From 2007 through 2013, the scheme allowed Kyle to hide a tax loss of between $500,000 to $1.5 million from the IRS, according to the U.S. Attorney’s Office.

According to his plea agreement, between August 8, 2007, and March 22, 2014, Kyle purchased, with cash, more than $825,000 worth of money orders. Kyle used the money orders to purchase cars and jewelry from Audi Financial, BMW of Monterey, Tiffany and Company, Christies, Porsche Financial Services, Capital One Bank, Citibank, Monterey Credit Union, and Wells Fargo Bank.Kyle, a former crew chief for Erion Racing and Two Brothers Racing, admitted that he “structured” cash purchases between August 2007 and March 2014 to avoid detection. The press release says Kyle “admitted that he knew anyone purchasing $3,000.00 or more in postal money orders in one day is required to submit a transaction report.  Instead of submitting the report, Kyle admitted he intentionally purchased less than $3,000 per day to avoid triggering reporting requirements.”Kyle was charged on March 22, 2017, on felony tax fraud charges for the 2007 year. The maximum sentence for willfully making and subscribing to a false tax return is three years in prison and a fine of $250,000.  The maximum sentence for and structuring currency transactions to avoid reporting requirements is ten years in prison and a fine of $500,000.Kyle remains free on bond and is scheduled for sentencing on Aug. 21, 2017.According to Kyle Racing’s website, Dan Kyle has prepared engines for riders Rich Oliver, Fred Merkel, Larry Pegram, Michael Barnes, Andrew Stroud, John Kocinski, and other champions. He was also twice awarded the AMA Tuner Of The Year.