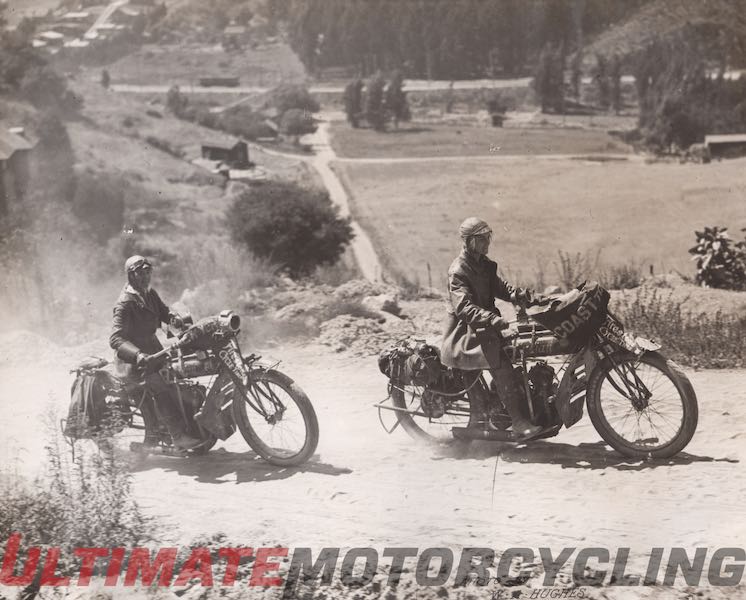 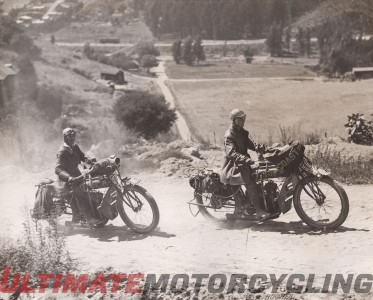 One hundred years ago, two women did something that was unheard of – Adeline and Augusta Van Buren rode across the United States on motorcycles.Four years before the Women’s Suffrage act took place, the Van Buren sisters paved their own road and took a mighty step for women of their generation.To commemorate their achievements, the Sisters’ Centennial Motorcycle Ride was launched. And to assist, BMW Motorrad has stepped up as the official title sponsor of the event.BMW Motorrad USA will provide bikes for the ride organizer and staff while BMW of North America will be lending BMW X5 chase vehicles and a 7-Series photography-equipped car to document the entire ride.“We are delighted to commemorate this historic motorcycling accomplishment by two courageous women as BMW celebrates its own 100th anniversary,” commented Sarah Schilke, National Motorcycle Manager, BMW Motorrad USA. “As BMW celebrates a century of engineering innovation and industry benchmarks, it seemed entirely fitting to partner with the Sisters’ Centennial Motorcycle Ride as a tribute to the Van Buren sisters, who were the first women to climb Pikes Peak and traverse the continental United States on individual motorcycles.”In 1916, the Van Buren sisters set off from Brooklyn, New York. On July 3, 2016, the Sisters’ Centennial Ride will launch from the same neighborhood as they make their way cross-country to San Francisco, Calif., where the ride will conclude on July 23.The driving force of the ride is to raise awareness, as well as funds for a few worthy women’s charities that include: Final Salute, Inc., a national women’s veteran’s organization, which provides temporary and permanent housing for the over 500,000 homeless female veterans in the U.S.; and the Women’s Coalition of Motorcyclists, which supports scholarships to increase the number of female instructors and coaches for road, dirt and track motorcycle rider training. 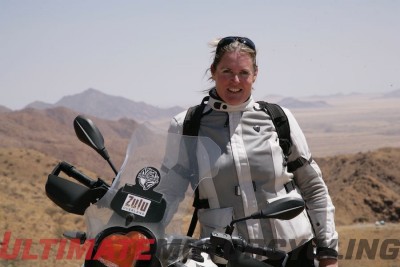 “We appreciate BMW’s commitment to the female riding community, not only through its partnership, but also through its recent model enhancements to accommodate women riders of all sizes,” said Alisa Clickenger, event organizer and bike enthusiast. “By applying advanced technology and design across one of the industry’s broadest range of models, there is truly a motorcycle for every rider within the BMW lineup.“It was a much different era for women motorcyclists in 1916. With World War I looming, the Van Buren sisters wanted to demonstrate that women had what it took to be dispatch riders in the Army, and their transcontinental journey on a pair of motorcycles made U.S. history.“This was quite an accomplishment for two courageous women at a time when few roads were paved, post-Victorian attitudes were in full flare and women did not yet have the right to vote,” said Clickenger. “This ride is intended to honor their achievement and promote the growth of female motorcyclists within the motorcycling community.”Over 100 female riders will embark on the journey once again, which include direct descendants of Adeline Van Buren; Sofie Ruderman, Adeline’s great-granddaughter and Sarah Van Buren, great-niece of Adeline and Augusta. They’ll follow the same roads and trails which took the Van Buren sisters across the US, as closely as they can manage 100 years after the fact. Community events and “Meet and Greet” opportunities are planned along the way, so if you’re interested in that, make sure you follow all pertinent social media platforms for information.Women who would like to participate in the ride have a few options at their disposal; fully supported tours and self-guided tours of the entire route, as well as individual sections. If you’d like to know more or register, please visit www.sistersmotorcycleride.comTo any and all women who are taking part in this historic, from everyone at Ultimate MotorCycling, we wish you the best of luck!For additional information on the history-making Van Buren sisters, visit: www.sistersmotorcycleride.com/womens-motorcycle-ride-inspiration and www.VanBurenSisters.com. 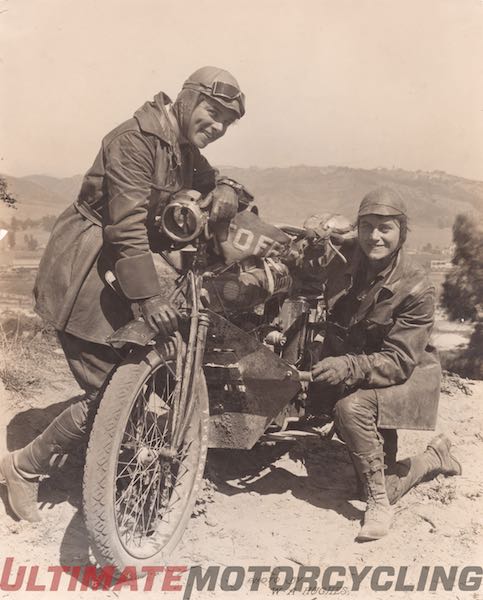