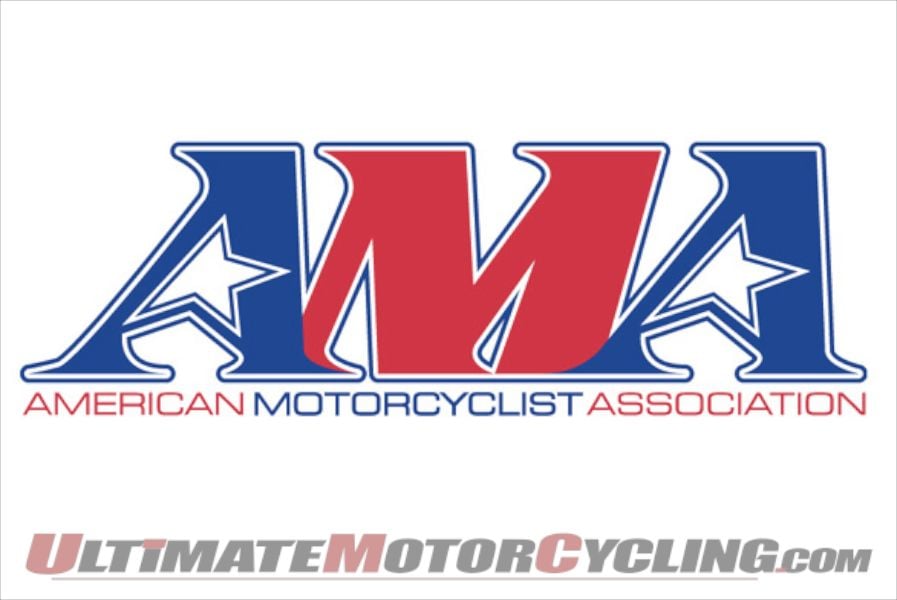 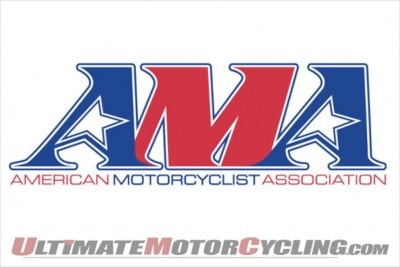 Motorcycle Legislation NewsIn response to concerns expressed by the American Motorcyclist Association and power equipment makers, the U.S. Environmental Protection Agency has issued new guidelines to help ensure that motorcyclists and others don’t inadvertently use E15 fuel.E15 is a new fuel blend of 15 percent ethanol and 85 percent gasoline that the EPA has approved for use in 2001-and-newer passenger vehicles. The blend isn’t approved for use in motorcycles, all-terrain vehicles, boats, lawn mowers and other engines, and may even damage them and void warranties.E10, which is commonly found at gas stations, contains 10 percent ethanol. E0 fuel has no ethanol. Ethanol is grain alcohol produced from crops such as corn that is mixed with gasoline to produce an ethanol-gasoline blend motor fuel.Last year, Wayne Allard, AMA vice president for government relations, told the EPA that with E15 now coming into the market, AMA members who make a concerted effort to fuel their motorcycles or ATVs with E10-or-less fuel may unknowingly refuel with residual E15 left in a blender-pump hose. A blender pump dispenses different fuel blends through the same hose, such as E10 and E15. When a customer buys E15, as much as a third of a gallon of residual E15 is left in the hose, which can inadvertently get into the next customer’s vehicle while fueling with E10.“In an effort to address this potential misfueling issue, EPA approved an industry-submitted [approach] that requires a minimum purchase of four gallons from blender pumps that dispense both E10 and E15 from the same hose and nozzle,” the EPA said. “Such an approach would prevent misfueling by diluting any residual E15 left in the hose from the previous sale of E15.“However, groups representing motorcycle owners and lawn mower manufacturers objected to this [approach] because their products have gas tanks that are normally two gallons or smaller,” the EPA said.So, on Feb. 7, the EPA posted a new option for retailers on its website’s “E15: Misfueling Mitigation Plans” page to try to avoid misfueling by consumers.Under the new option, retailers who use a blender pump to sell E15 and E10 fuel through the same hose must also have a separate E10/E0 fuel pump. Those retailers would be required to have a label on the blender pump that reads: “Passenger Vehicles Only. Use in Other Vehicles, Engines and Equipment May Violate Federal Law.” Retailers would also be required to have signs indicating the location of the dedicated E10-or-lower fuel pump. There would be no minimum-fuel-purchase requirement at that pump.Retailers who want to sell E15 also have the option of having a dedicated E15 pump or hose, or a pump that dispenses E15 and higher ethanol blends through a single hose. If a blender pump dispenses multiple fuels that include E15 and higher ethanol blends, the EPA may require a minimum purchase requirement.The AMA has repeatedly expressed concerns to government officials and federal lawmakers about possible damage to motorcycle and ATV engines caused by the inadvertent use of E15 when the new fuel becomes widely available. The AMA also has asked that motorcycles and ATVs be part of any scientific study into the effects of E15 to ensure that the new fuel blend won’t damage those engines.In October 2010, the EPA approved the use of E15 in model year 2007 and newer light-duty vehicles (cars, light-duty trucks and medium-duty passenger vehicles). Then, in January 2011, the EPA added model year 2001-06 light-duty vehicles to the approved list.Submitted by American Motorcycle Association