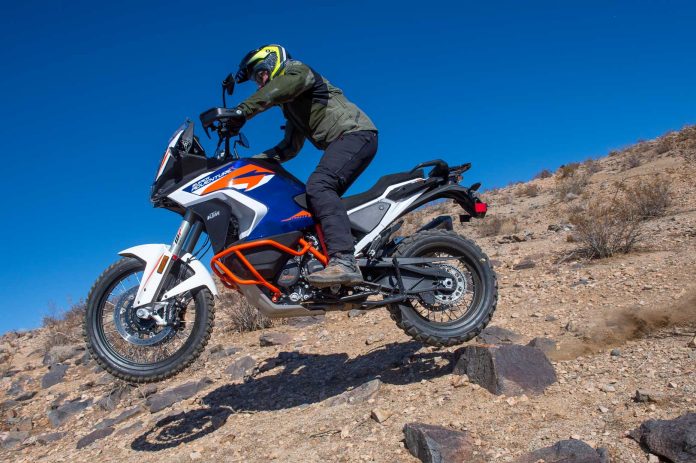 Already the king of off-road when it comes to open-class adventure motorcycles, the 2022 KTM 1290 Super Adventure R gets a new frame, IMU-enhanced electronic wizardry, aggressive dirt tires, and more. With the 1290 Super Adventure S taking care of those who prefer the street most of the time, the R comes loaded for bear from a company that knows a thing or two about off-roading. This is not a motorcycle for the faint-hearted, so tighten that chin strap and ride along with us. 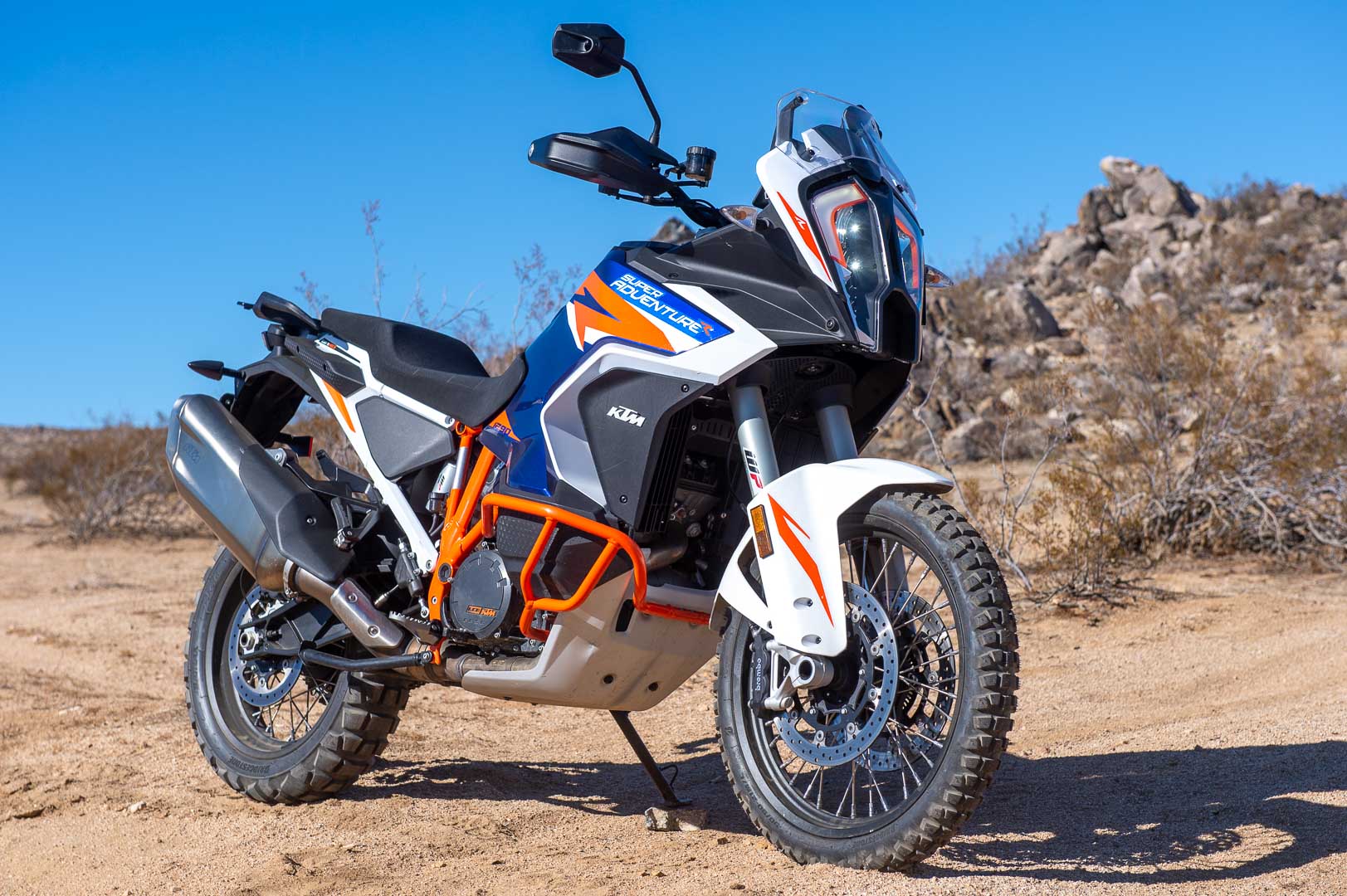 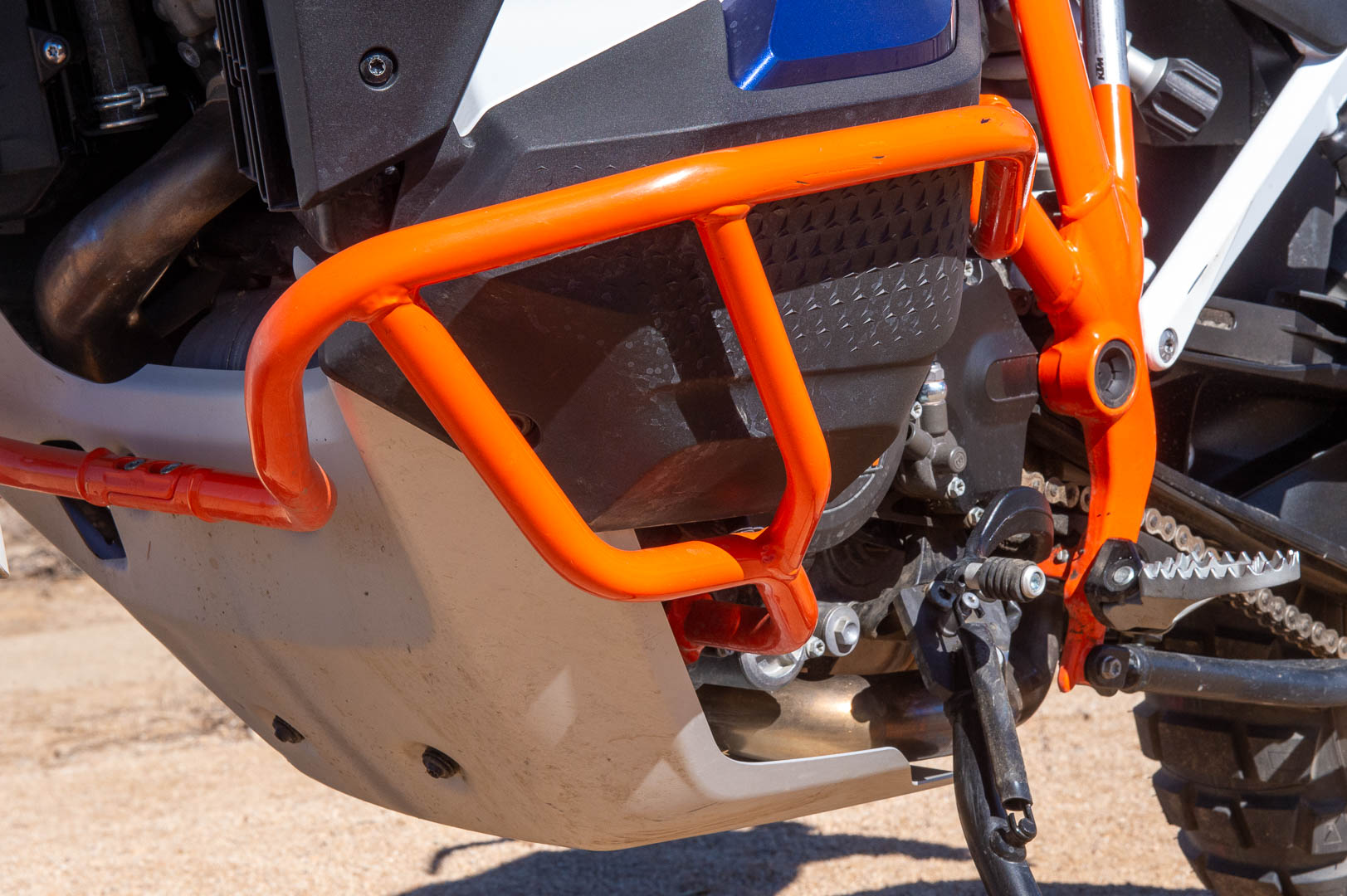 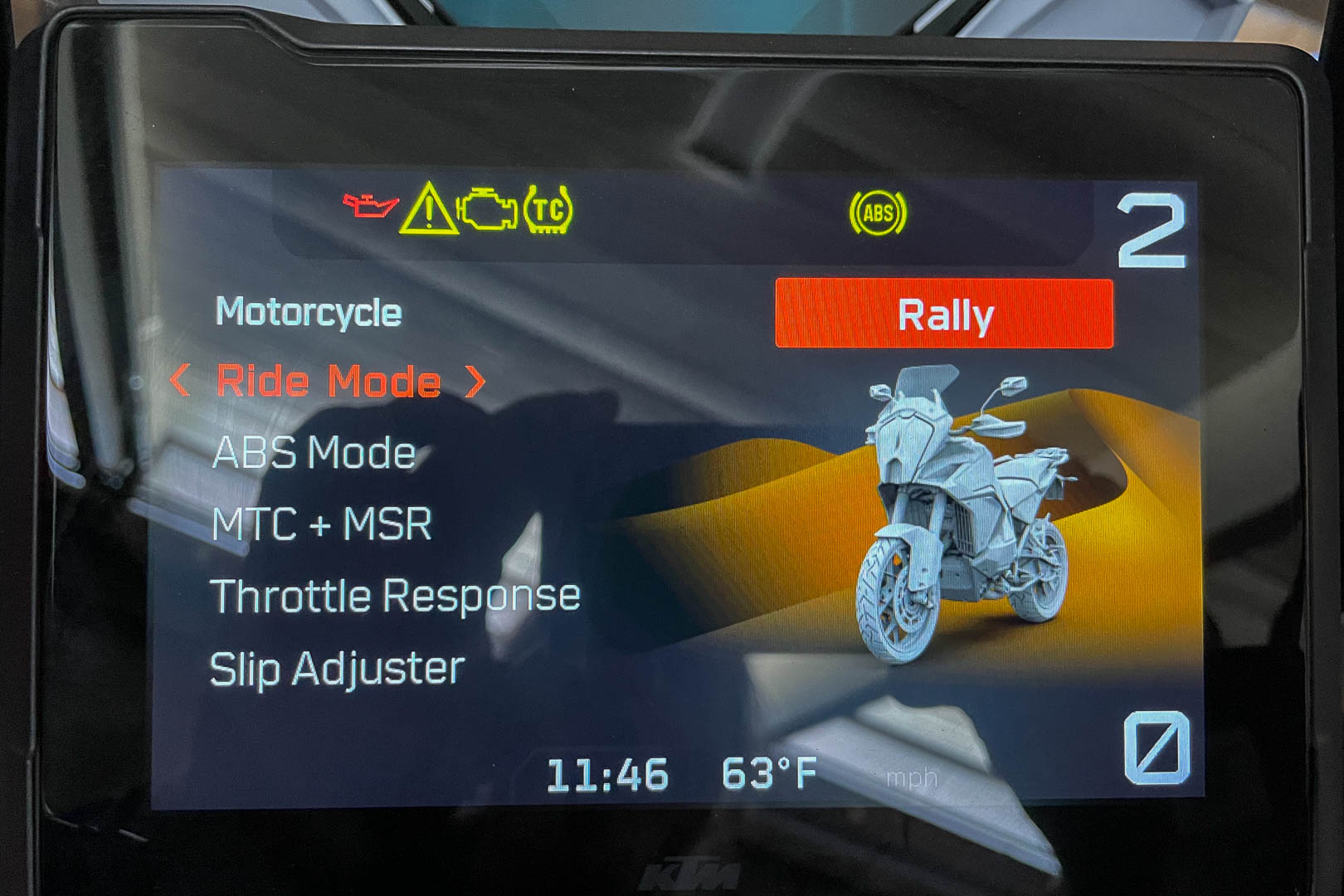 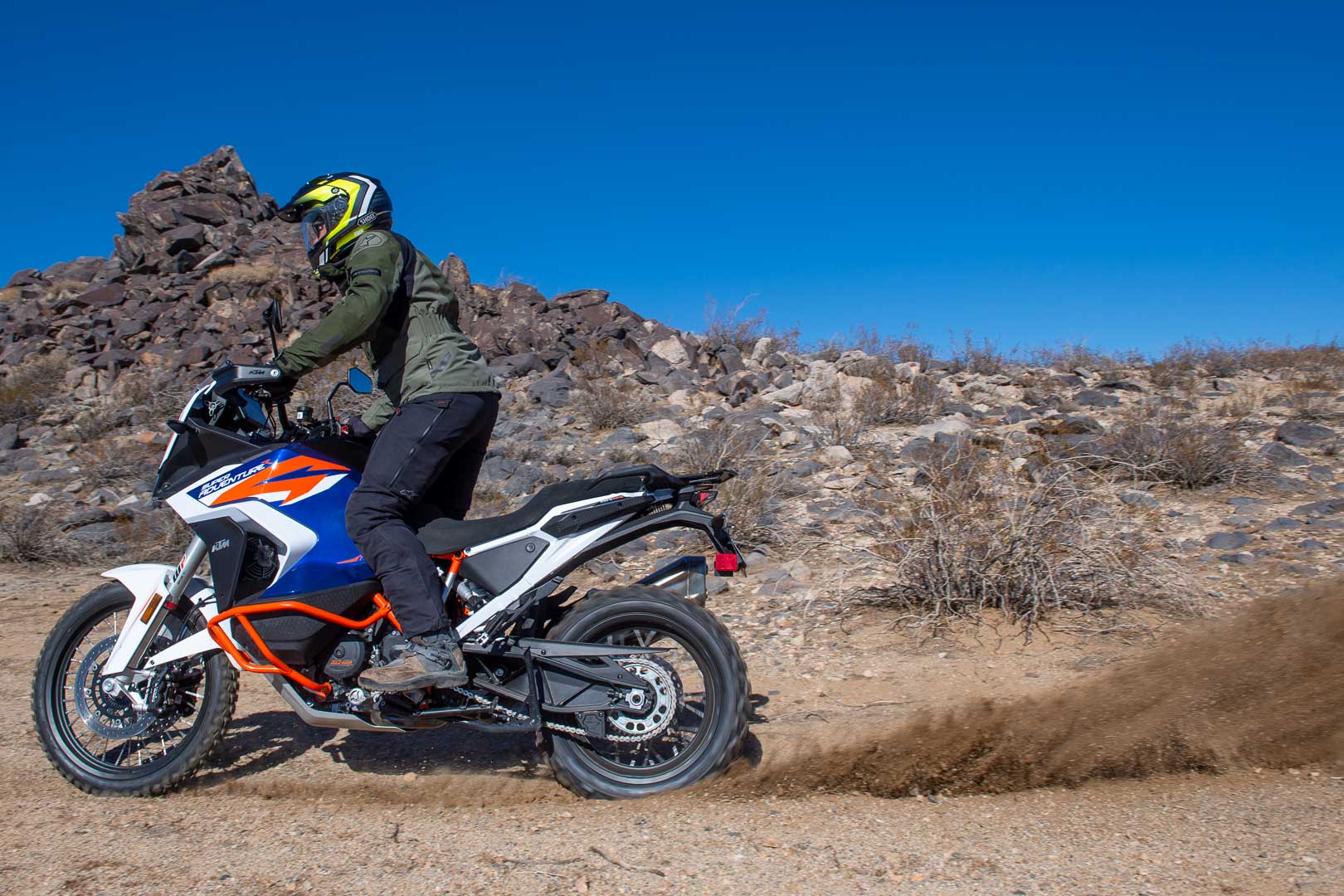 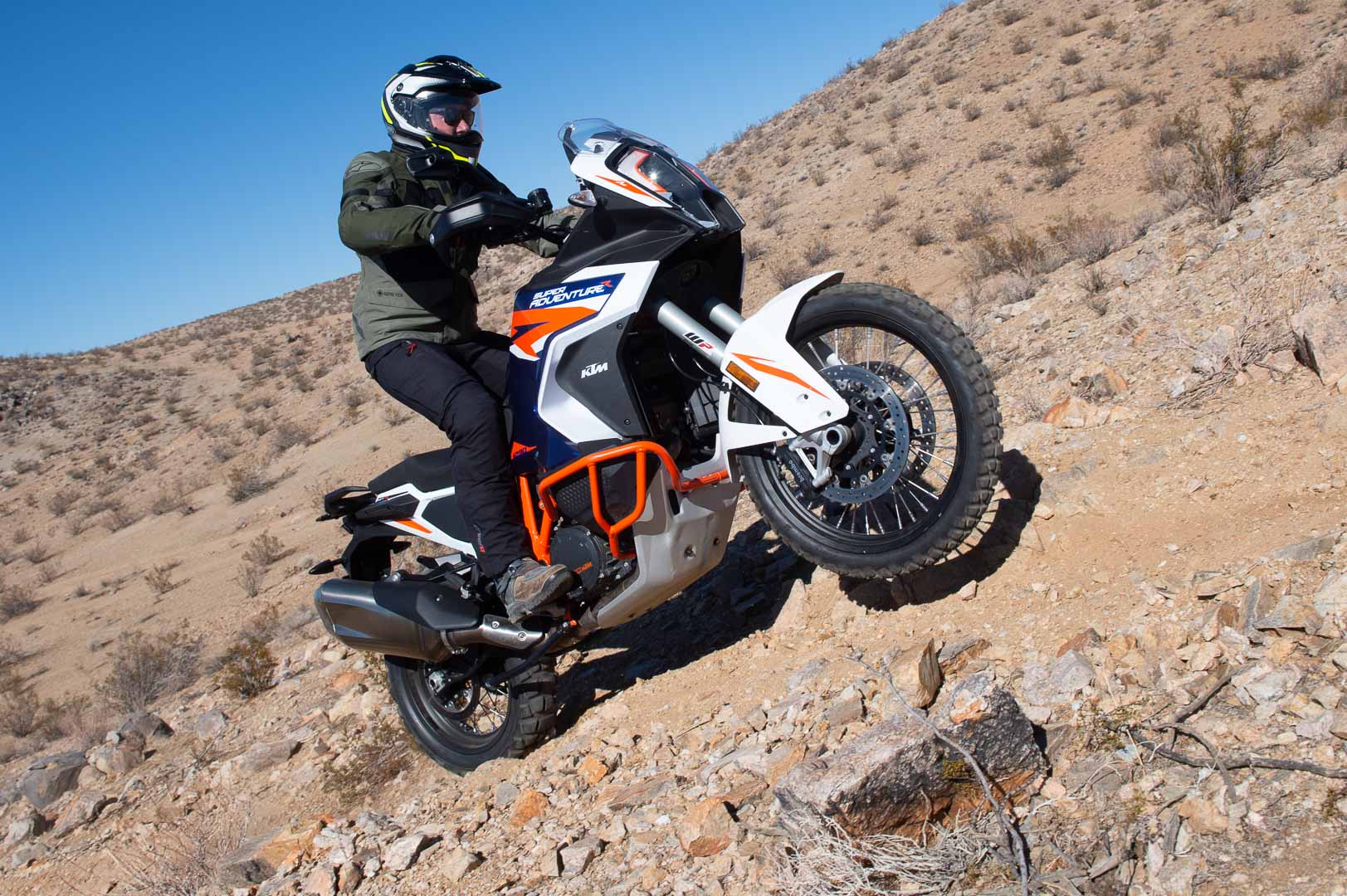 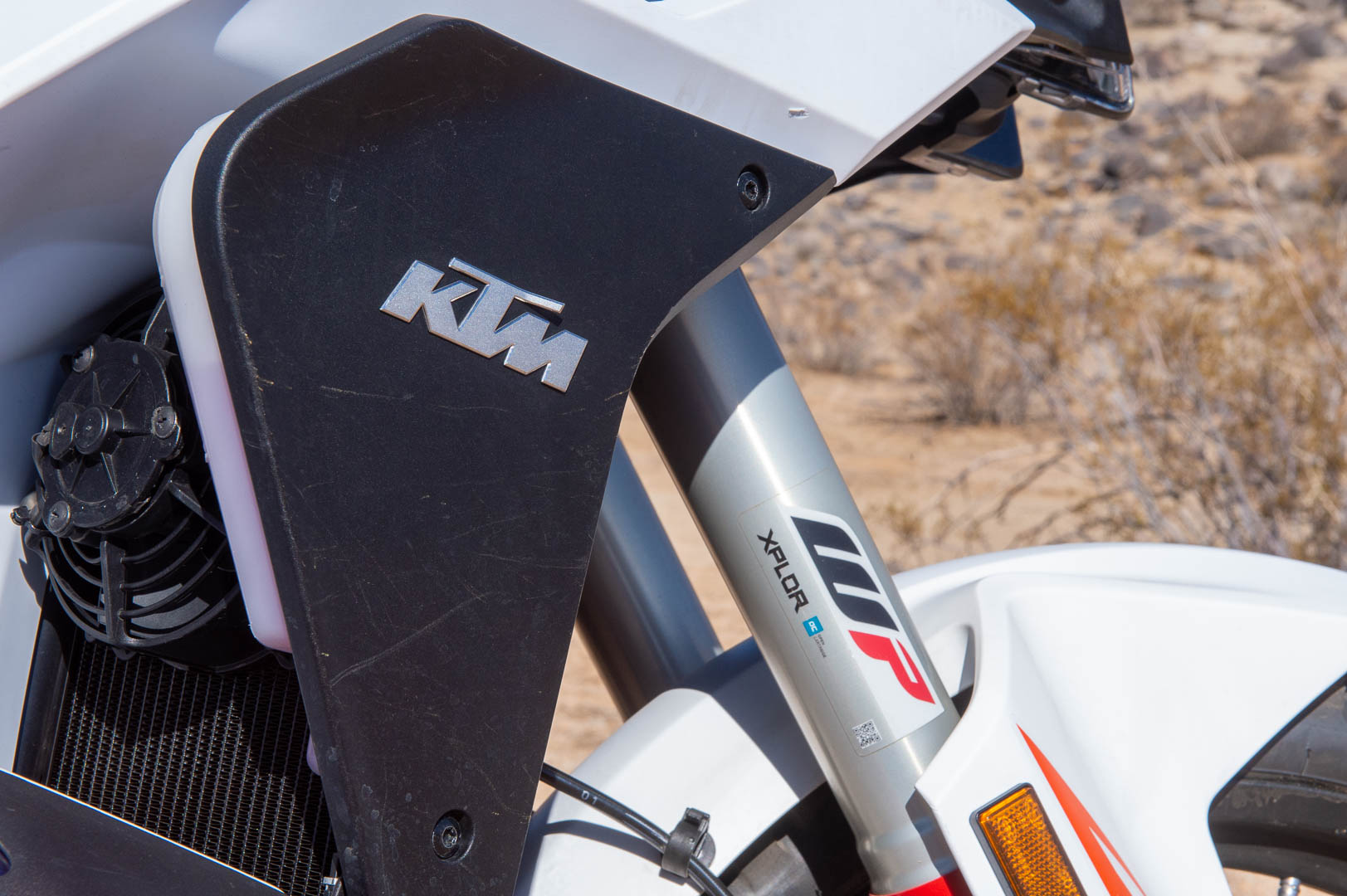 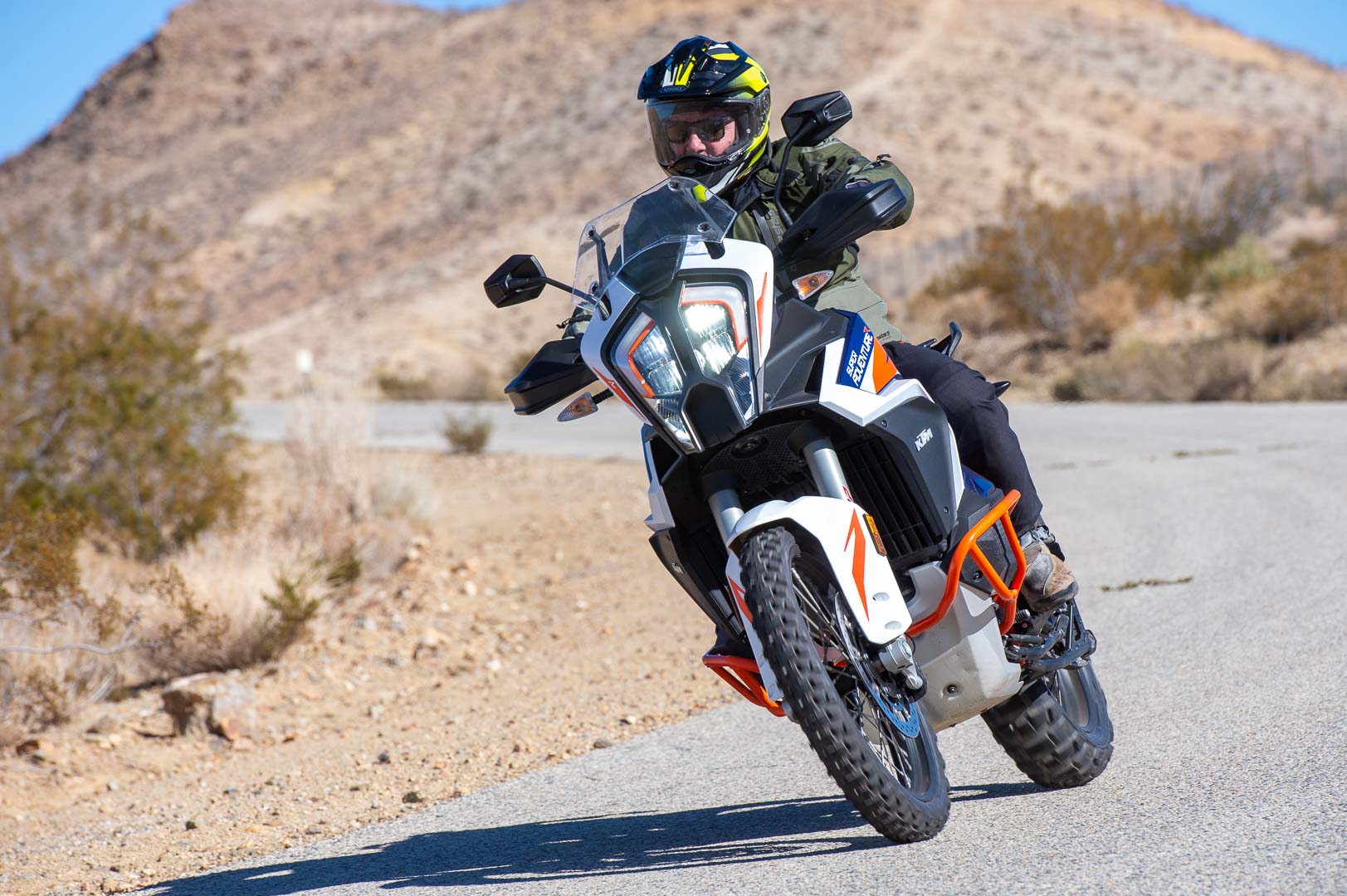 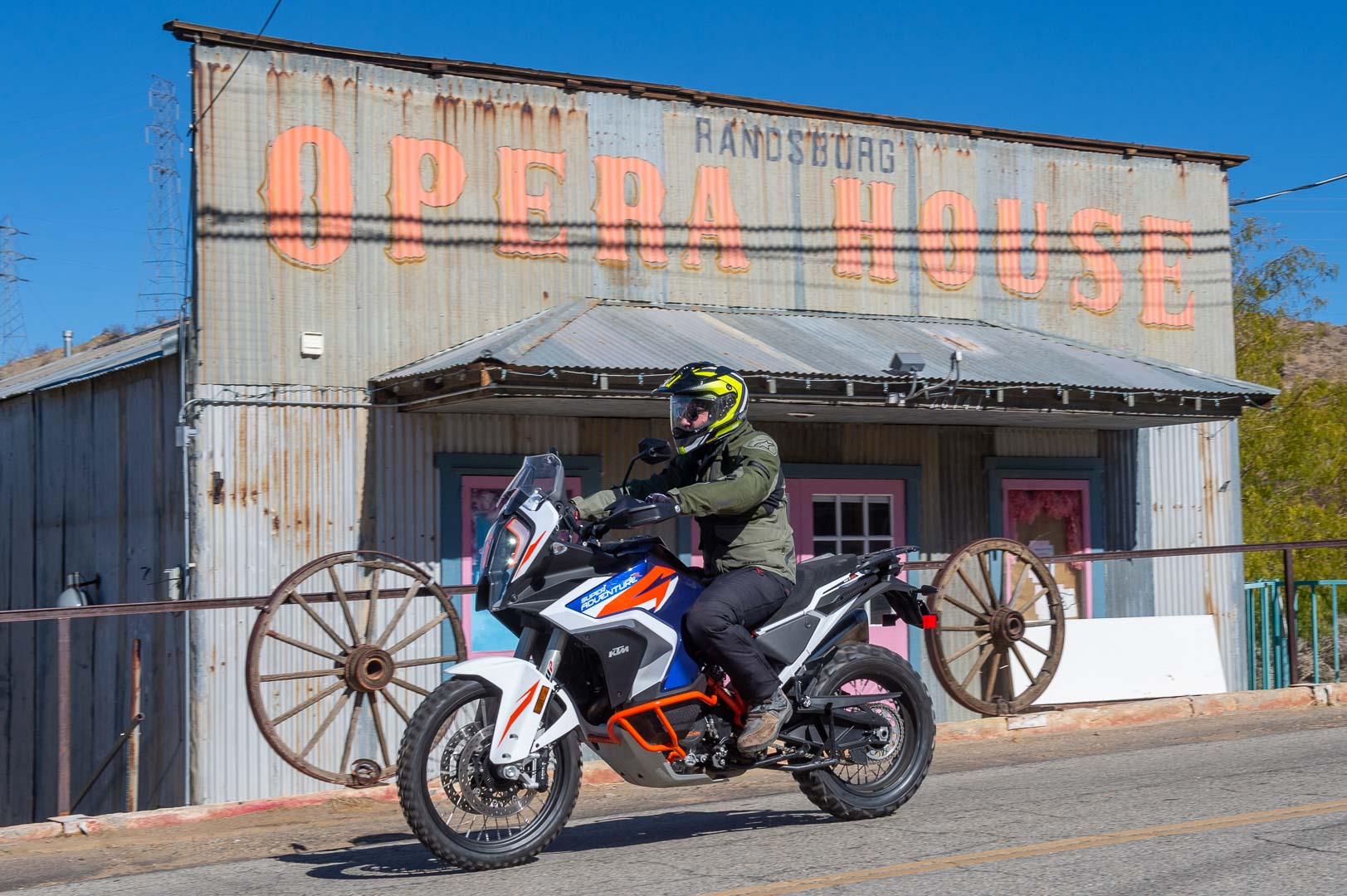 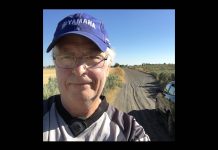