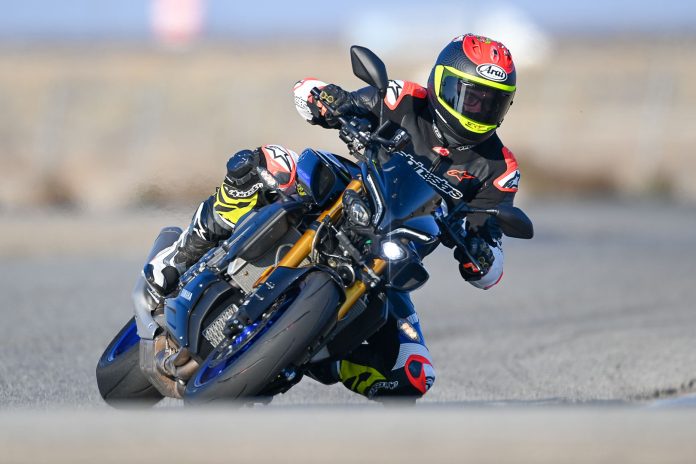 There are times when scheduling presents hurdles. Life, work, or general daily duties often get in the way of play, which can be irksome. If only I’d nabbed that winning lotto ticket. Drats. Now, the play part is important here as I try to do a few things regularly—ride the ye ol’ pedal bike and get to the racetrack. One of those activities is infinitely more involved than the other, though you get the idea. 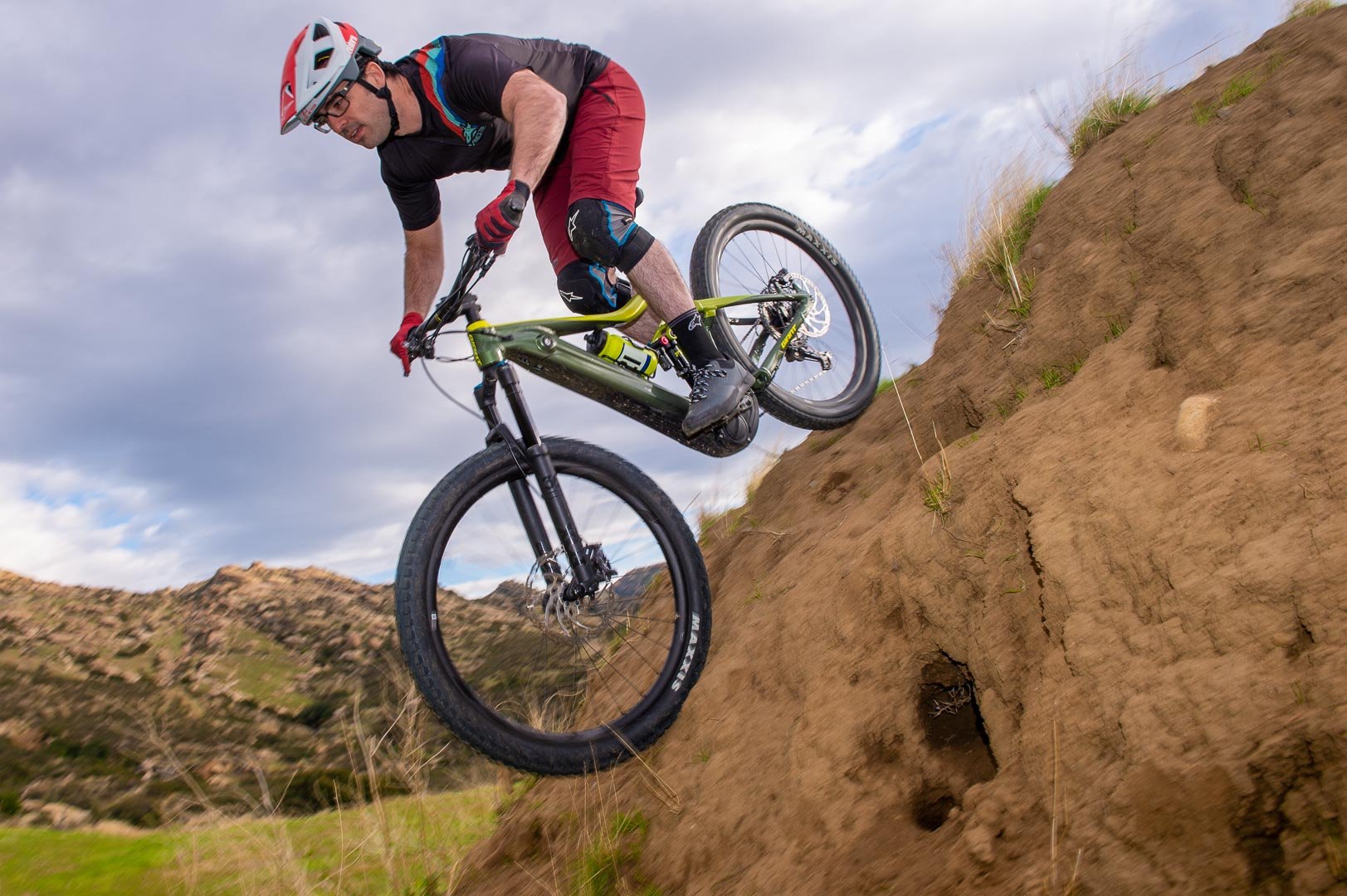 The past few months have prevented me from enjoying those two activities as much as I’d typically like. While it’d be more dramatic to say that I shook my fist at the heavens, expressing my displeasure to the universe, that wouldn’t be accurate. I merely sat behind my keyboard and played a fantastic game known as “catch up,” where you respond to emails days after receiving them. In reality, mundane things like events or work obligations always managed to park themselves next to dates when buddies would be rolling to the trails or track. It happens.For much of the continental United States, the racetrack season has already drawn to a close, and along with it, the riding season in general. In Southern California, we can persist through the chillier months, where winter’s icy hands typically don’t hold on too tight. However, the rain will, as it’s well established that anyone living south of the Bay Area is physically and mentally unprepared when water falls from the sky. Luckily, we don’t get that anymore, so it isn’t much of an issue. Disaster averted!Adding insult to injury is the devious practice of rolling our clocks back an hour. Darkness sets in at 5:00 p.m., and temperatures around these parts dip below frigid 50 degrees Fahrenheit. As a lifelong Southern California resident, I can tell you that it is downright frightful. The lack of sunlight puts the brakes on post-work riding more than anything.There is a silver lining to all this once I deployed the clever tactic known as “time management.” Suddenly, my weekends were trimmed of loose work threads, and pedaling was back on the menu after a small drought. Riding the pedal bike is part of my routine, whether that means cranking on the road, at the skatepark, or on mountain trails. We could go as far as calling it part of a larger fitness routine, but the reality is I simply happen to enjoy riding and riding with friends. So, placing it in the same category isn’t all that fun. 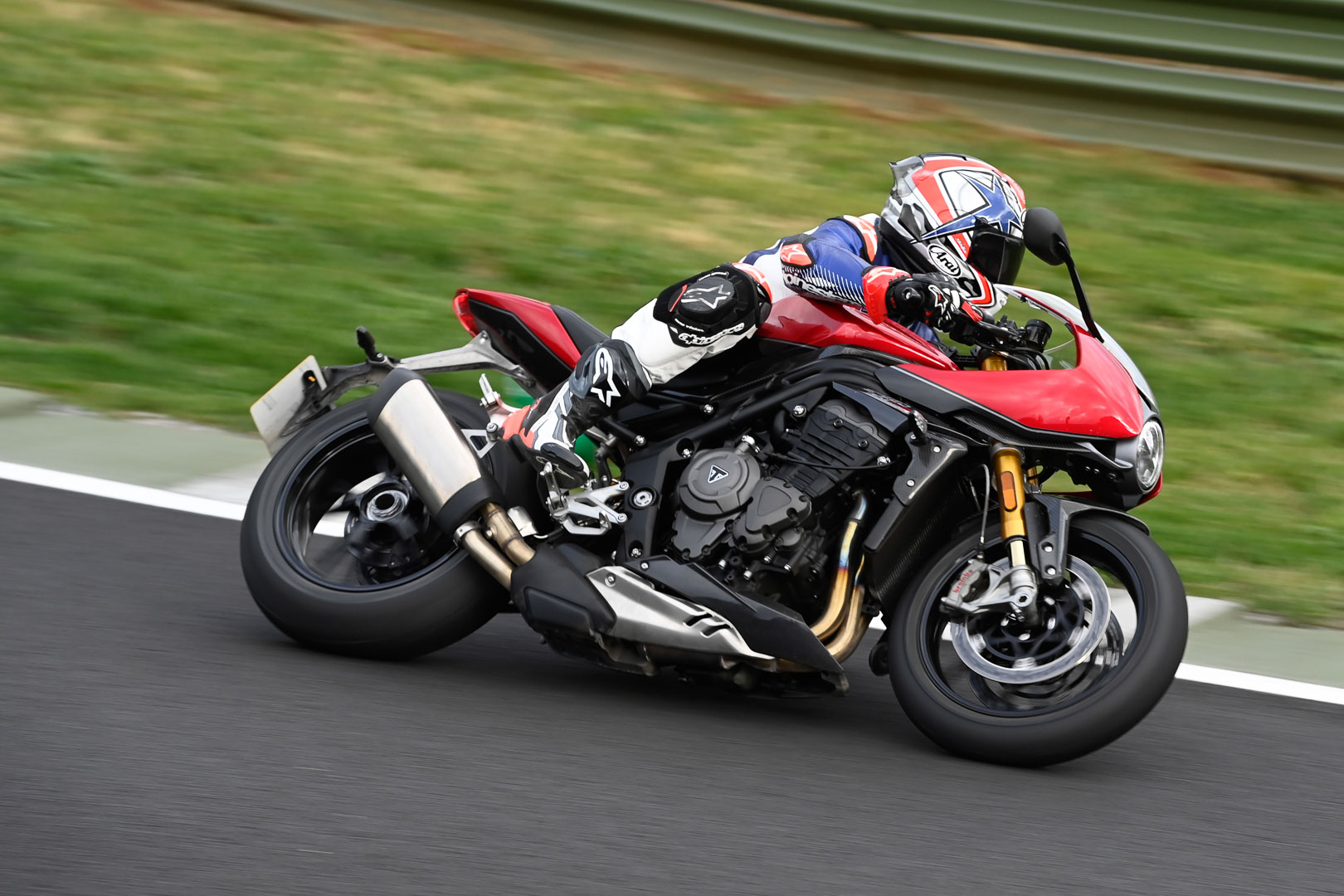 Now, I mentioned that Southern California racetracks generally trudge through the winter months without stopping. That’s mostly true, although most organizations schedule some much-needed downtime during December. We even have the esteemed CVMA winter racing series if you’re genuinely hoping to keep everything sharp.Most of the year-end track days are sold out, and I missed the boat; woe is me. Just in the nick of time, a track day landed on our calendar for the Dunlop Sportmax Q5 and Q5S tires (reviews pending), which are the American brand’s latest track day and hypersport street/track tires, respectively. Huzzah! Another minor disaster was averted.See, I genuinely enjoy being at the racetrack. I know they’re not precisely hospitable places with all the creature comforts of home or luxury resorts (unless the racetrack is a luxury resort). However, I like keeping all my mediocre riding skills sharp, and perhaps even learning a thing or two. It keeps the cobwebs at bay.Doing morning stretches in sub-50-degree weather, we stretched, checked tire pressures, and built our pace up as the thermometer climbed to a reasonable level. It was a glorious day of spinning laps with friends and colleagues, just as any track day should be. I also had a blueberry muffin.These two things are pretty crucial to me. Perhaps it’s the social environment, palling around with like-minded individuals and getting our kicks, or maybe it’s the physical act of riding things around for my amusement, but getting some seat-time in on two-wheeled steed always makes gliding through the work week a little easier.Droughts, winters, or whatever hurdles present themselves can be challenging, and upsetting a favorite routine is never fun. Sometimes, we must shift and reorganize some priorities to focus on what we want to do. As for me, I’ll be scouring the calendar for another track day in the future and trying to adhere to my own schedule.Republished from the December 2022 issue of Ultimate MotorcyclingDownload our free iOS magazine appDownload our free Android magazine app