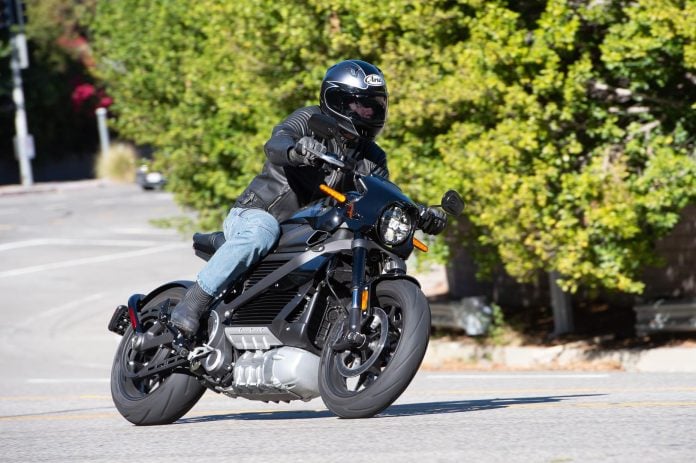 It’s always exciting to test a motorcycle from a new brand, even if it’s not quite “new”. In the case of LiveWire, it’s a new electric motorcycle company owned by Harley-Davidson. Regardless, when you have a new imprint, the offspring invariably has a corporate culture that sets it apart from the parent, at least initially. LiveWire is starting off modestly, debuting with the 2021 LiveWire One, a reworking of the Harley-Davidson LiveWire. Let’s see how the two models differ, and how well the LiveWire One performs out in the wild. 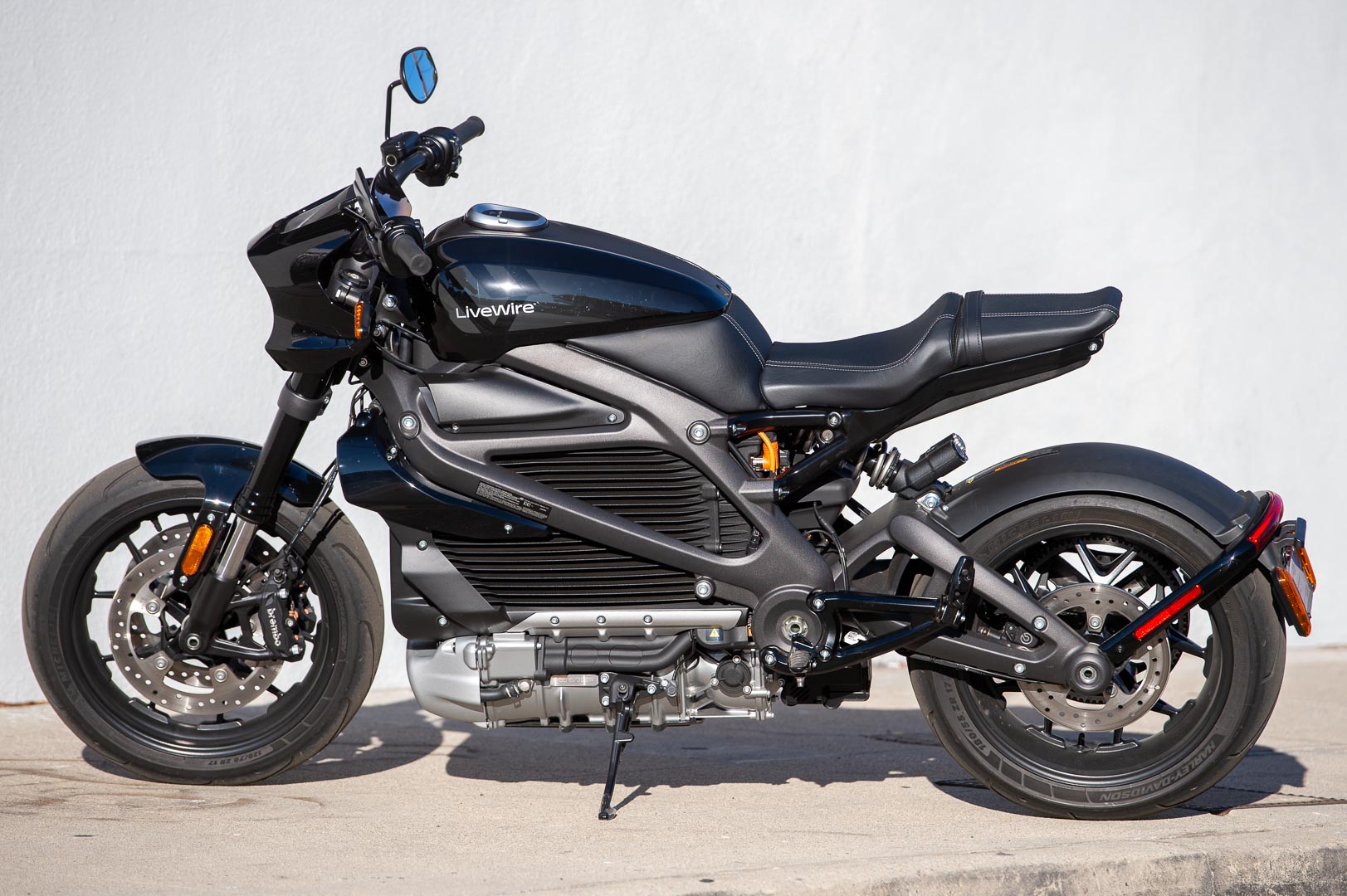 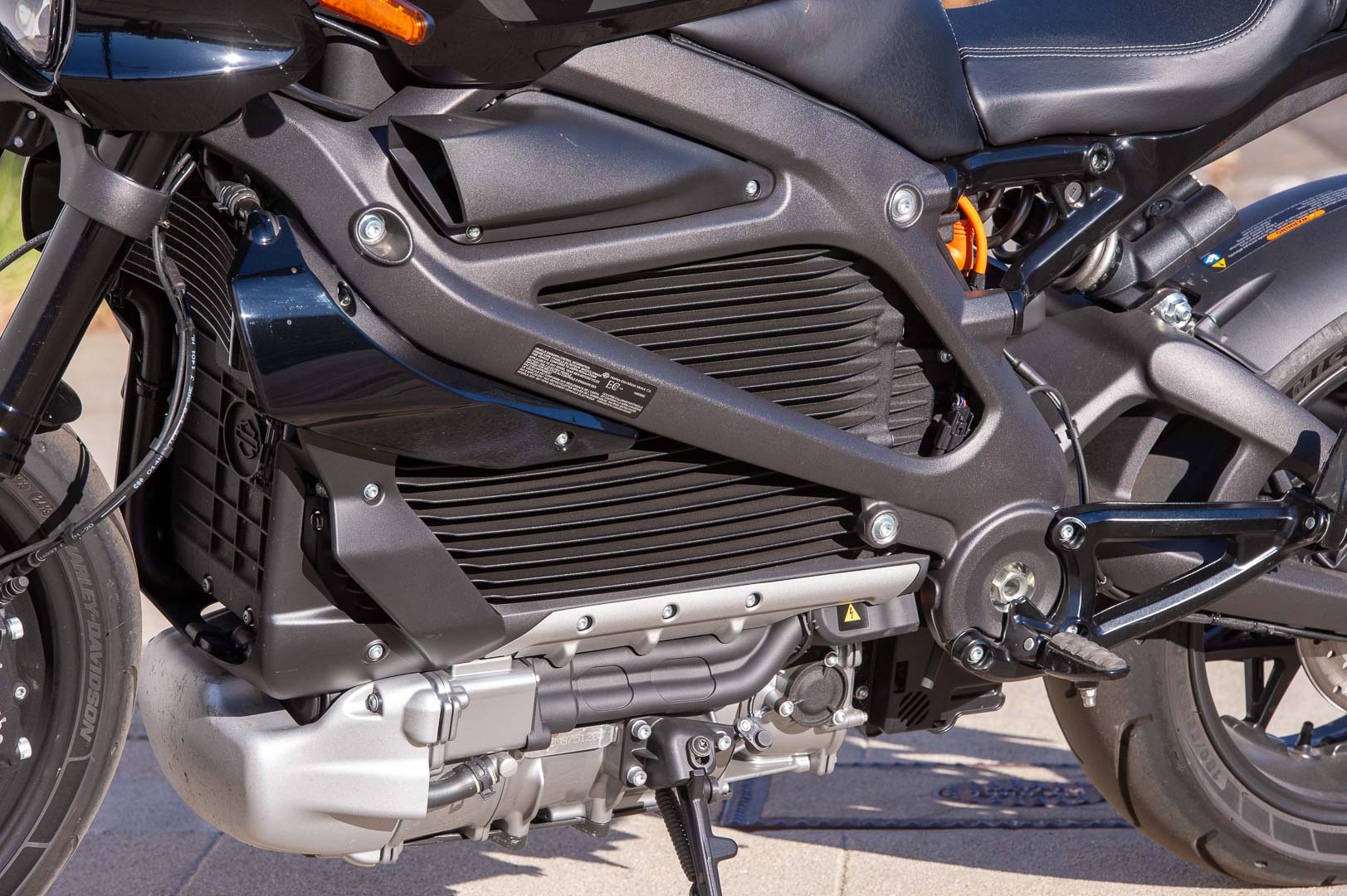 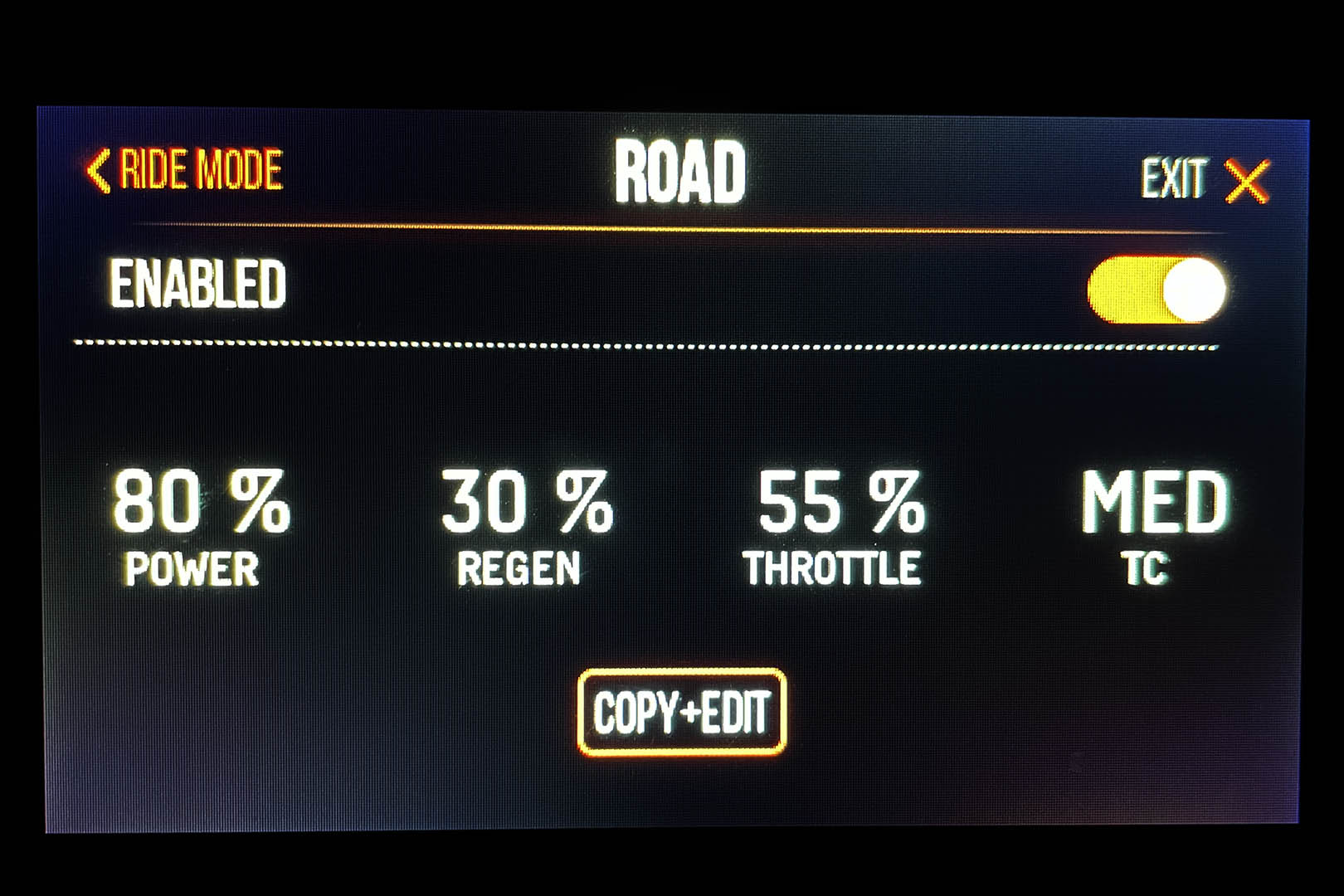 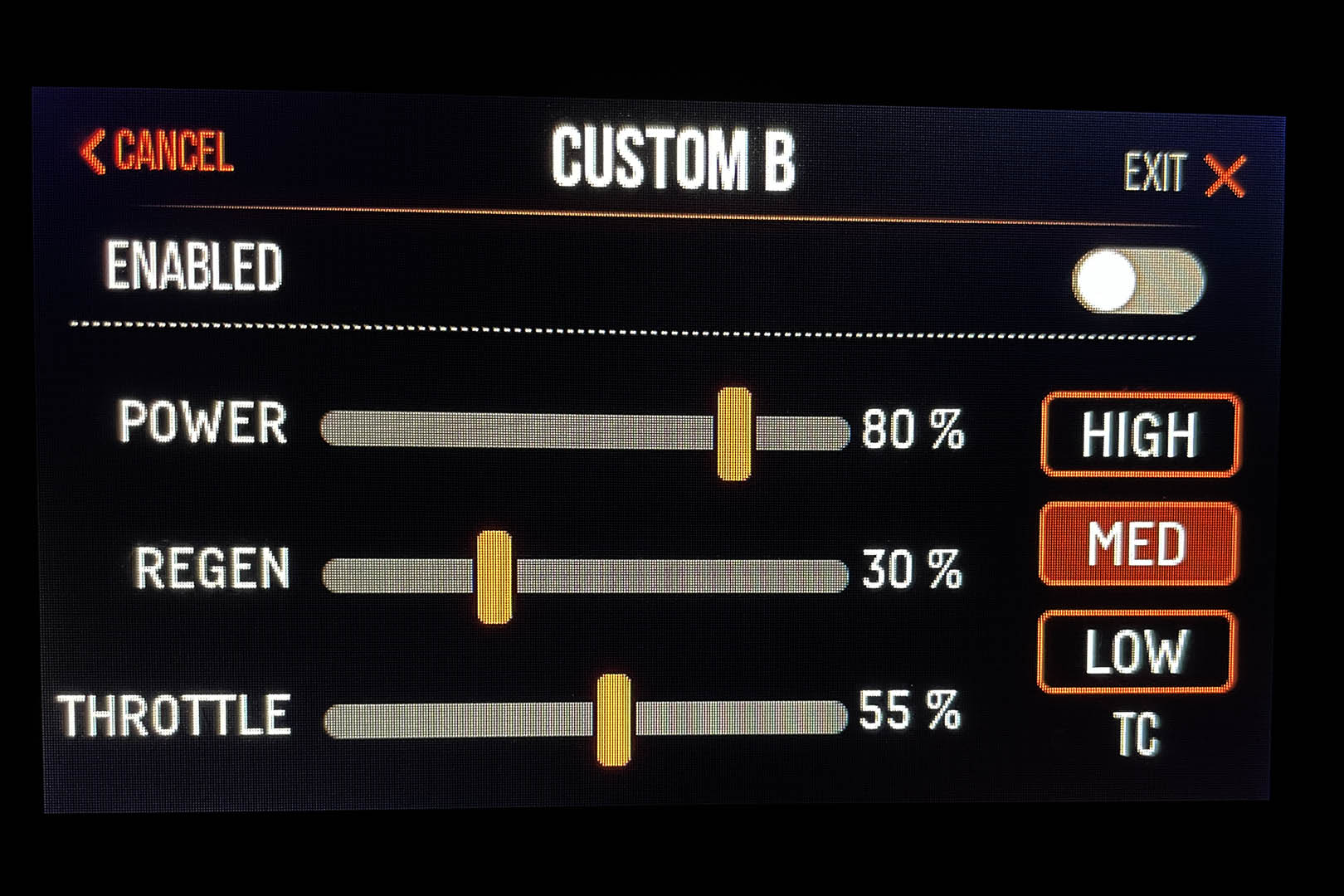 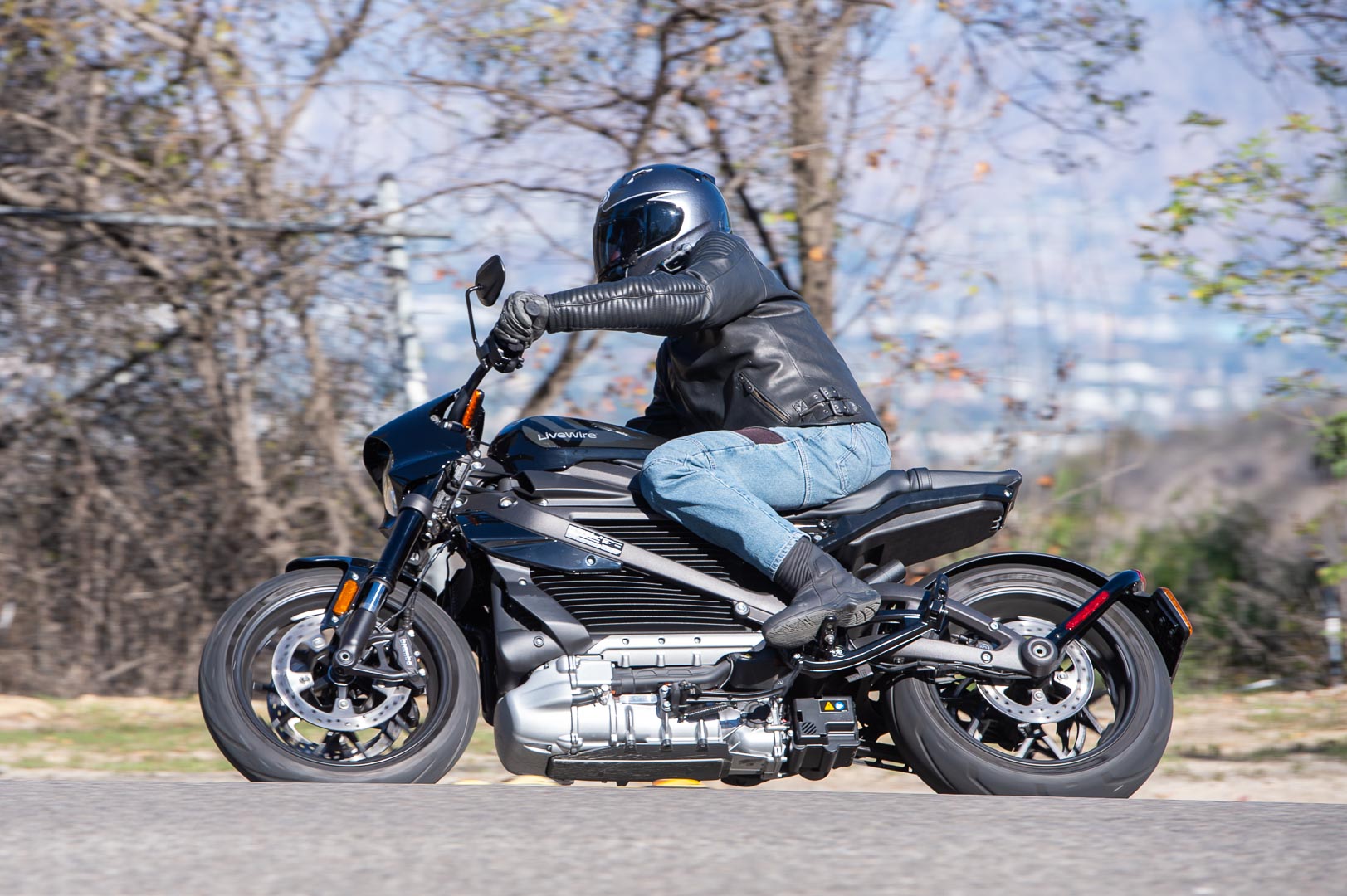 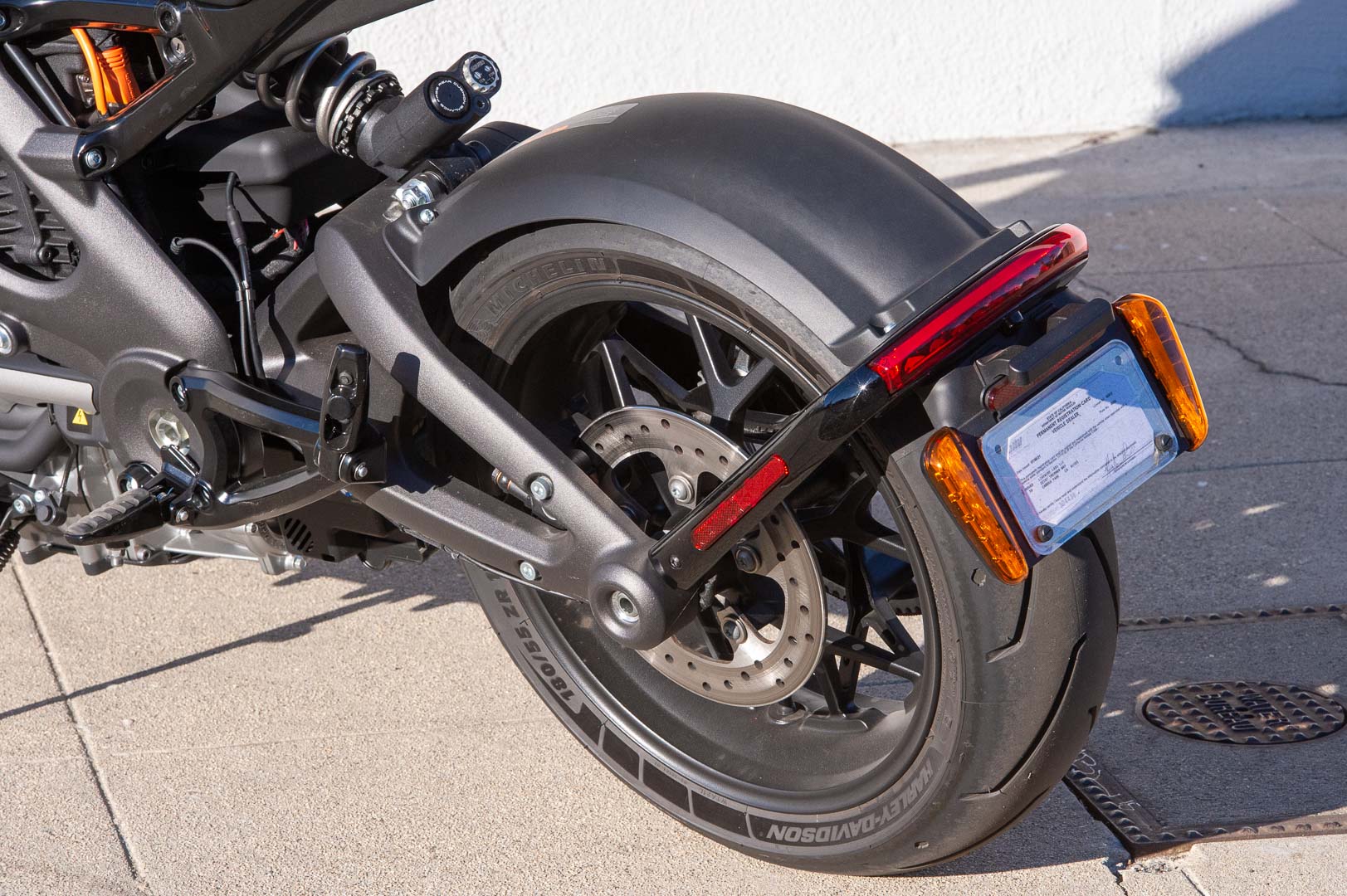 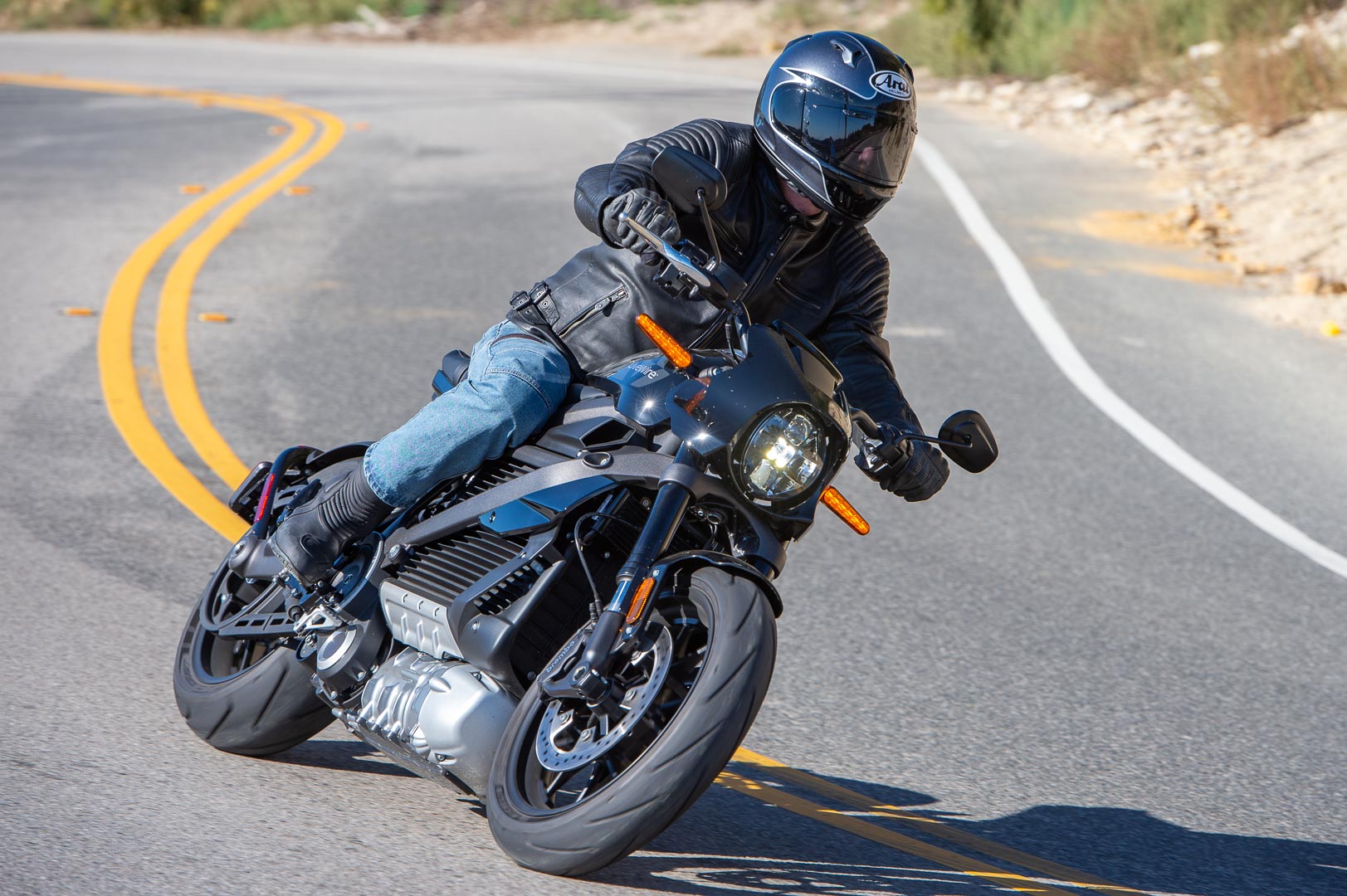 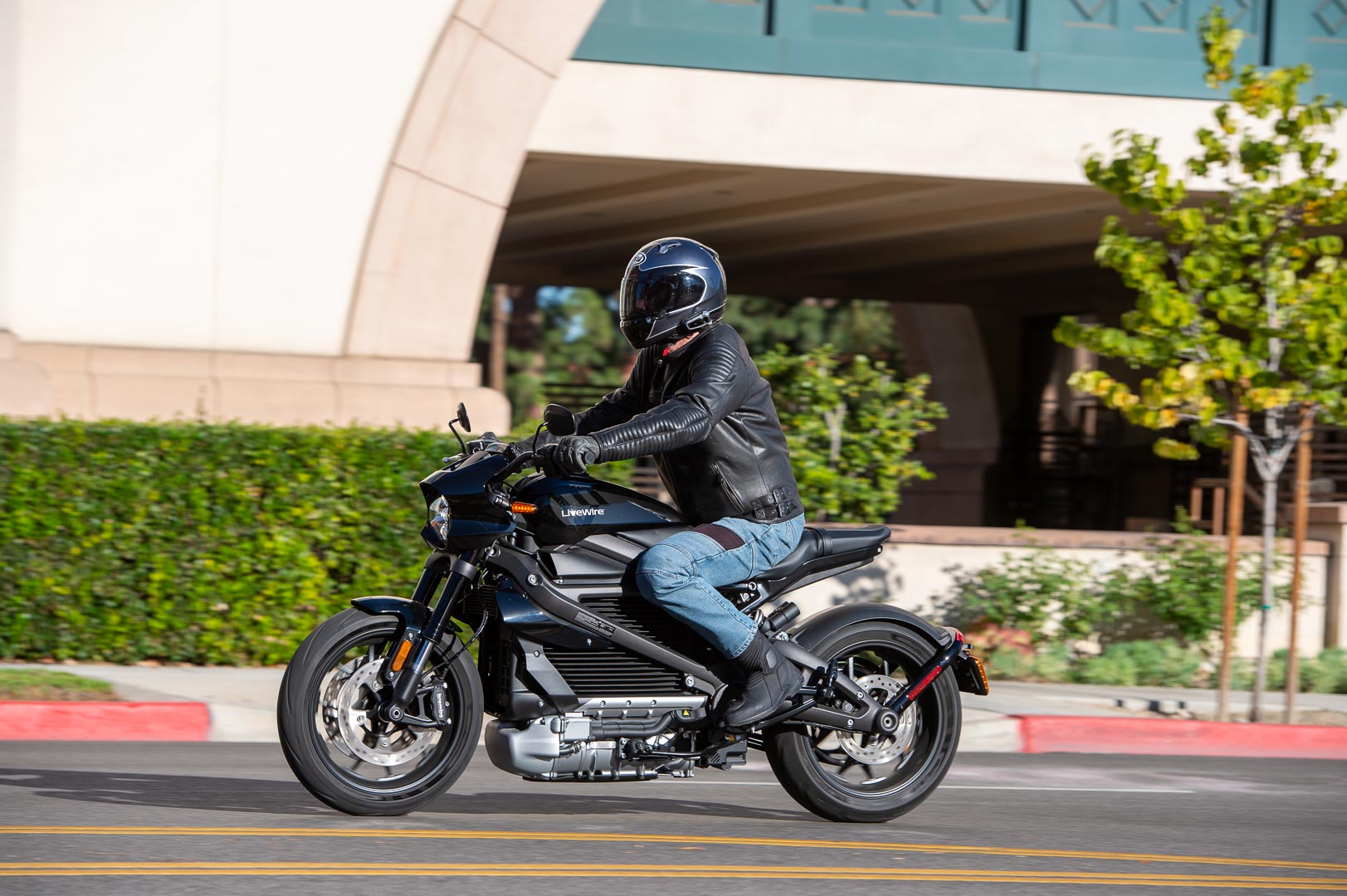 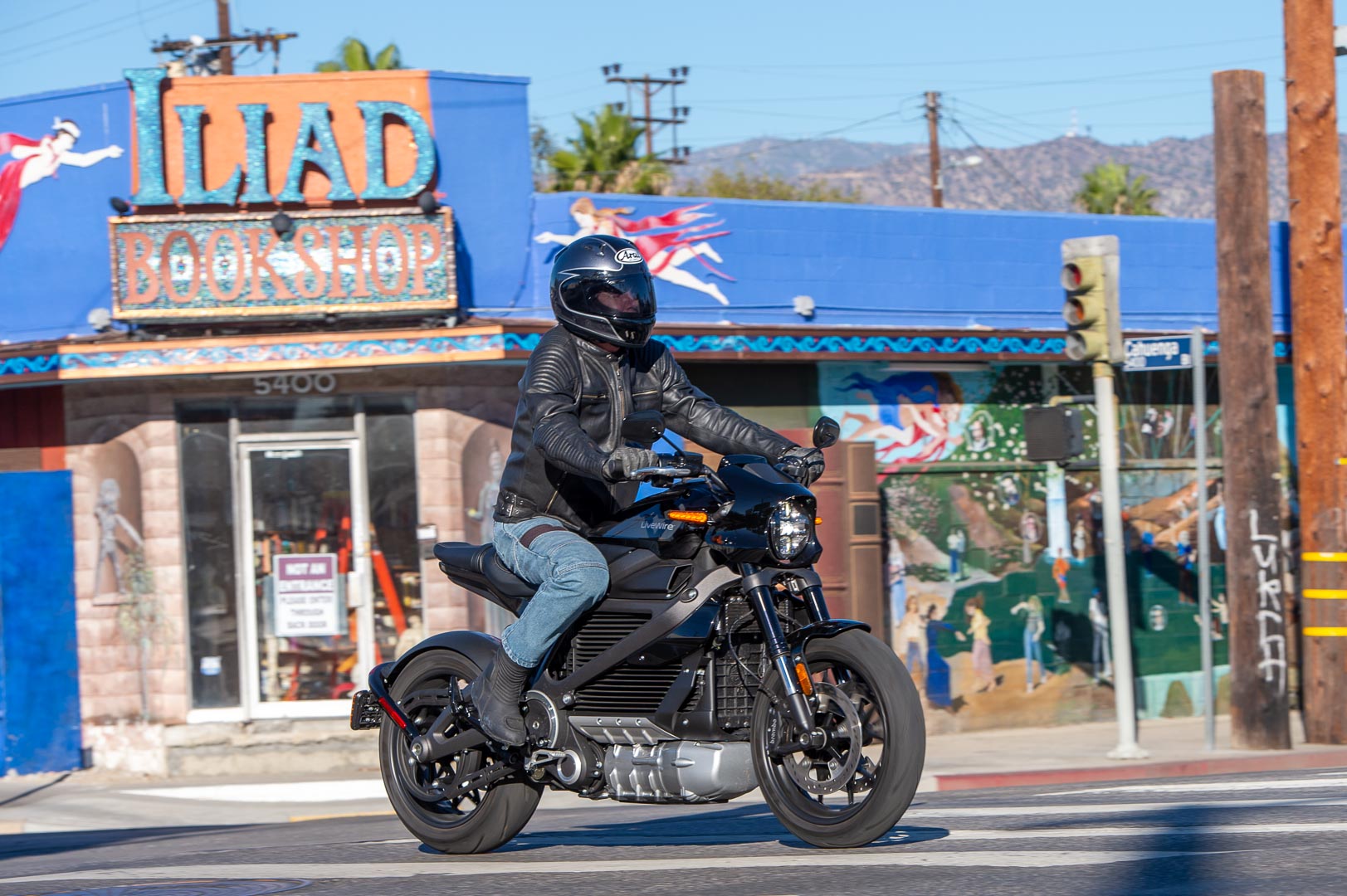