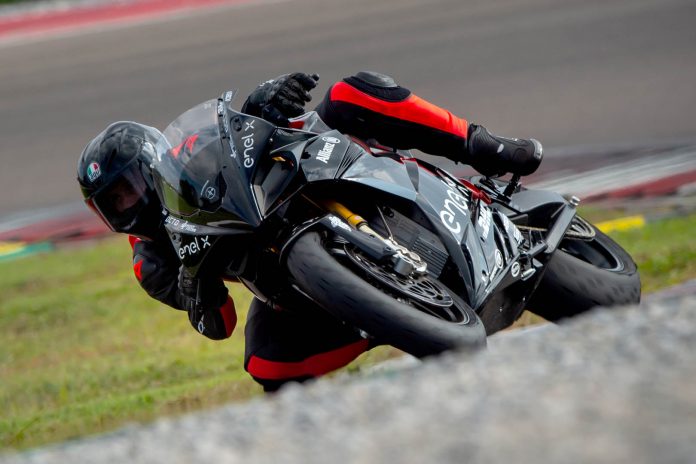 If you’re a motorcycle fan, you know about Energica. The Italian company builds high-performance electric-powered street motorcycles, and the racebikes used in the FIM Enel MotoE World Cup. Energica has captured the attention of Ideanomics, an international company that specializes in services for the FinTech (Financial Technology) sector, as well as operating an electric vehicle division—Mobile Energy Global (MEG).Ideanomics doesn’t build electric vehicles, however. Instead, MEG’s focus is on the financing aspect in the commercial sector. MEG puts together purchases and financing of commercial EVs, batteries, and electricity. Further, the division is involved in charging solutions. That’s why Ideanomics has invested nearly €11 million to purchase over 6 million shares of Energica stock, representing 20 percent of Energica’s share capital. 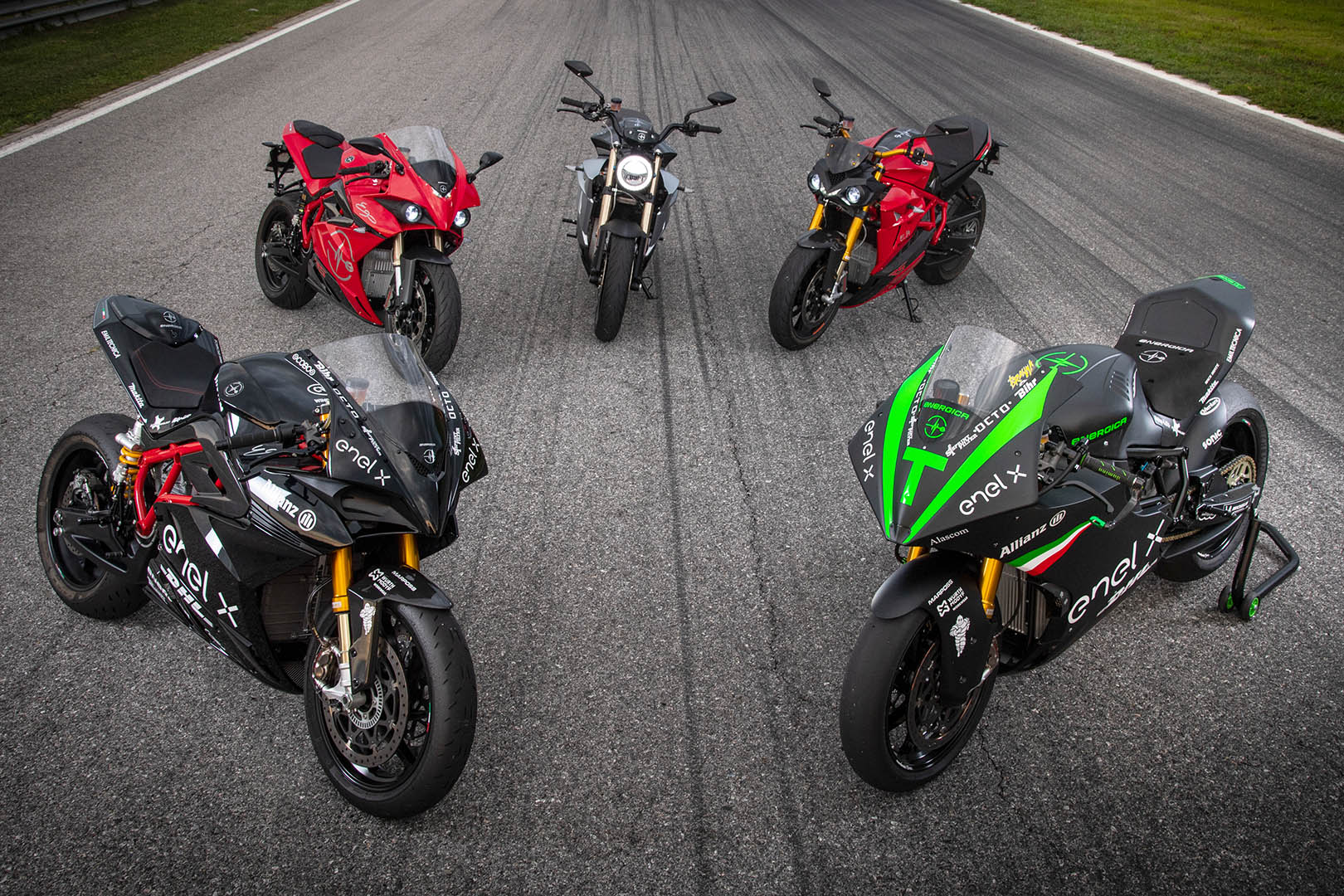 “Energica has combined zero-emission EV technology with the pedigree of high-performance mobility synonymous with Italy’s Motor Valley to create a range of exceptional products for the high-performance motorcycle market,” Ideanomics CEO Alf Poor explains. “To support its products, it has developed proprietary EV battery and DC fast-charging in-house that has applications and synergies with our broader interests in the global EV sector. We were very impressed with Livia [Cevolini, Energica Motor Company CEO] and her team throughout our discussions, and we are very pleased to support them through their next phase of growth.”Ideanomics is a NASDAQ-listed corporation (IDEX) with a market cap of over $1 billion. Ideanomics was founded as China Broadband in 2004 by Shane McMahon, an heir to the WWE professional wrestling empire. China Broadband changed names multiple times before becoming Ideanomics in 2017 with Dr. Bruno Wu, a Chinese billionaire entrepreneur at the helm. McMahon is the current Executive Vice Chairman, and Wu is Chairman Emeritus.New York City is Ideanomics’ headquarters, with offices in Beijing, Hangzhou, and Qingdao, plus operations in China, Malaysia, Ukraine, and the United States. Ideanomics is partnered with JAC Motors, a Chinese government-owned manufacturer of commercial and personal vehicles, with a market cap of $2.3 billion on the Shanghai Stock Exchange.We have tested the Energica Eva.