They make motorcycle gloves but don’t mention it!Forty-six years ago, I bought my first brand-new motorcycle. I would be starting school in the fall of 1974 at Gogebic Community College over in Ironwood, Mich.My course of study in Mechanical Design & Drafting would lay the foundation for what I was sure would be a long and victory-filled career as the designer, builder and rider of the most radical, outrageously fast racing motorcycles and snowmobiles ever conceived. Well, that was the plan at the time.That little ’74 Honda CL200 was my leap from my 2.5 hp HPE Cat mini-bike to a real road bike and it would serve as transportation to school until the snow flew sometime in the first semester.Back then, the notion of “motorcycle gloves” for me was pretty much confined to the ones advertised in magazines like Cycle, Cycle Guide and Cycle World. The ones sold by our local Honda dealer, Ave’s Sport Shop in Hurley, were beautiful, cloth-lined black leather items that cost three to five times the price of the leather work gloves I usually bought for making, hay, cutting firewood and peeling pulp.

Simply put, bespoke “motorcycle gloves” were not in the budget at those prices; not with a monthly motorcycle payment to make, tuition to pay and gas prices soaring into the head-spinning stratosphere of a dollar a gallon! The gloves I wore as “work” gloves would have to do for “play” as well.So, my version of motorcycle gloves were the same gloves I wore for everything else—simple, unlined, tanned cowhide gloves with a cinch strap at the back of the wrist that came with a distinctive red plastic ball on the end.They didn’t have special aramid fibers, touch-screen-friendly fingertips, impact protectors, gel pads in the palm, anatomically correct pre-curved fingers, heating elements, thermal insulation, stretchy accordion-leather panels, reflective piping, mesh ventilation panels, breathable waterproof coatings, or any of the features that tend to be built into riding gloves today.Nope, but what they did have was leather that lasted and lasted, seams that didn’t fail no matter how many wood blocks or hay bales I threw, no matter how much snow I shoveled, no matter how many sticks of pulp I peeled with those old gloves soaked in popple-juice, no matter how many cold steel wrenches I spun or how long I swung my chainsaw and limbing axe, did deer butchering, hunting, camping, barbed-wire fence-fixing, you-name-it, year in and year out. With some motorcycle riding thrown in.At the time, it didn’t occur to me that my do-it-all work gloves looked really raunchy, but I didn’t have the money to throw around on a new pair for such a mundane activity as motorcycle riding.I felt if they were good enough for all those other jobs, they were good enough for that. Plus, after a few years in use they fit just right and sweat, blood, sap and grease-stained or not, they wore like iron, so I figured they offered as much or more protection as those fancy black leather motorcycle gloves.A company called Wells Lamont made them back then and they could be had down at the Co-op Store for a few bucks a pair. Turns out, they still make them today. In fact, when I went to get a pair, the price really hadn’t gone up that much for a pair very much like the ones I had back in the day.But as I stood there at the Wells Lamont display, I was surprised to see that the old company (it was founded in 1907 in Aberdeen, S.D., and today has its corporate HQ in Skokie, Ill.) had added a radical new item to its product range. They called them “high dexterity” gloves.They were on clearance, too. I called them badass riding gloves at a fire-sale price (under ten bucks!). There were two pairs left, both in my size so I bought them both, plus the leather work gloves.Much to my surprise, they weren’t billed as “motorcycle” or “powersports” gloves. They have the look, feel and features that would seem to make them a good fit in the category.For example, they have impact protection over the back of the hand and fingers, supple yet tough textile material for the back, fingers and wrist that also vents quite nicely and has some elasticity to give a nice, snug fit, an all-business hook and loop wrist closure that stays closed, retroreflective piping across the back of the wrist to the base of the thumb, reinforced, double-stitched palm and fingertips—all with surprisingly high dexterity and comfortable fit.To Wells Lamont, these are work gloves and there’s no doubt that these gloves would fill the bill for that—and to my mind, more. Indeed, the Wells Lamont website doesn’t have a category for motorcycle or powersports product types. Frankly, for a company that has been in the biz for so many years, I find that a little puzzling. 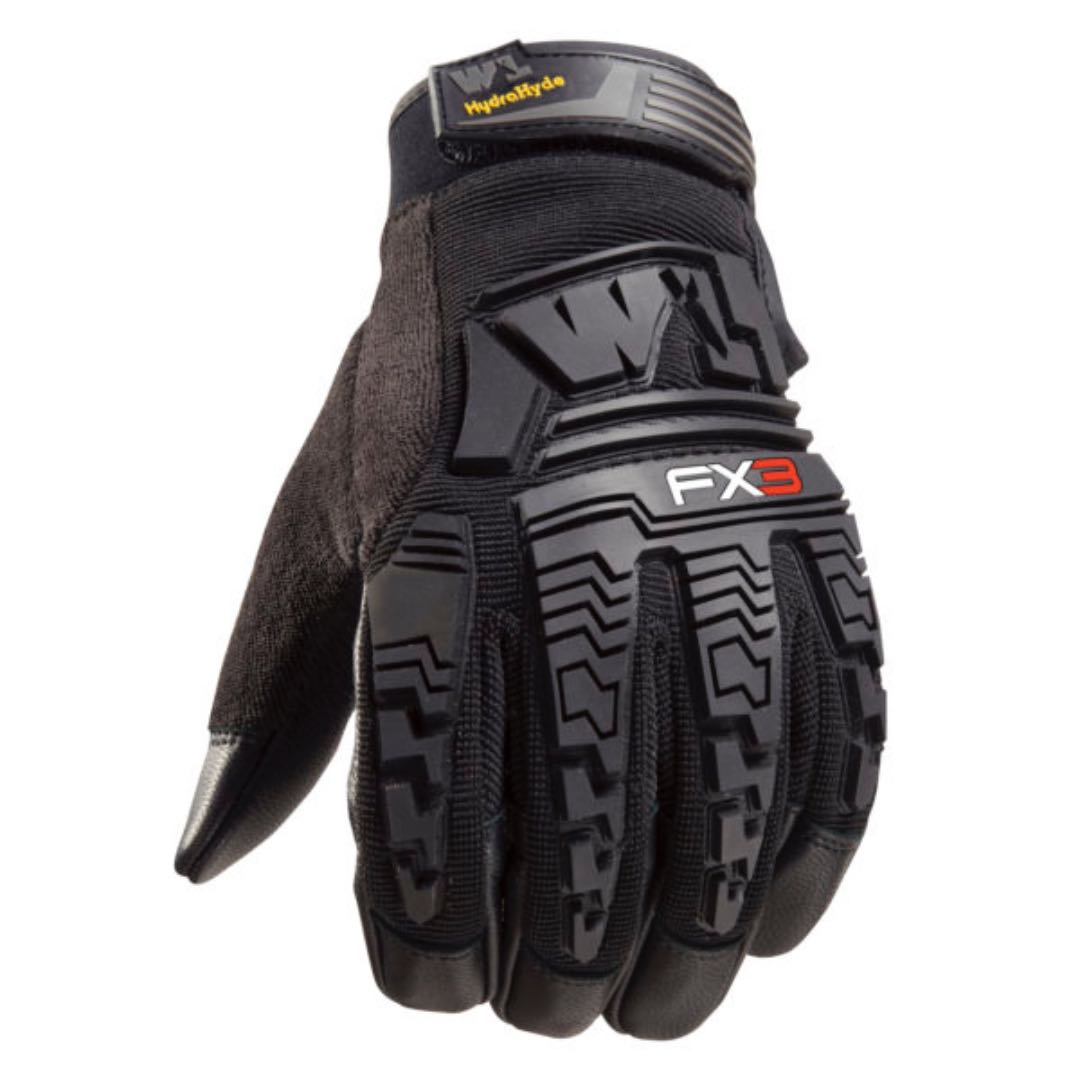 As I write this, the particular model high dexterity glove which, up until recently was shown on the company’s website, is no longer shown, so it may have been discontinued either permanently or temporarily. However, that doesn’t necessarily mean that they are out of stock at all outlets, so I offer this tip for riders who may be looking for an economically priced dual-purpose (as in work and play) glove with an amazing number of the features often sought in good riding gloves.While the High Dexterity glove is no longer featured on the Wells Lamont website, there is another model that appears to have similar features that make it adaptable for heavy-duty work or riding. It is called the FX3 Style 7807 (Fit, Flex, Feel) www.wellslamont.com/fx3/ .It appears similar to the High Dexterity glove with impact protection of Thermoplastic Rubber (TPR) over the back of the hand and fingers, flexible spandex body material, and HydraHyde-treated cowhide leather on the palm, which is both water-resistant and breathable with D30 protective palm reinforcement.Wells Lamont does not sell its products direct to consumers from the company website, but does provide information on retailers that carry its products www.wellslamont.com/where-to-buy/. 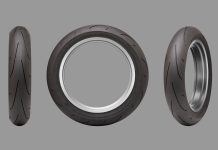 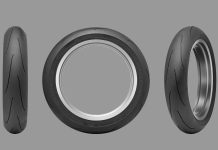