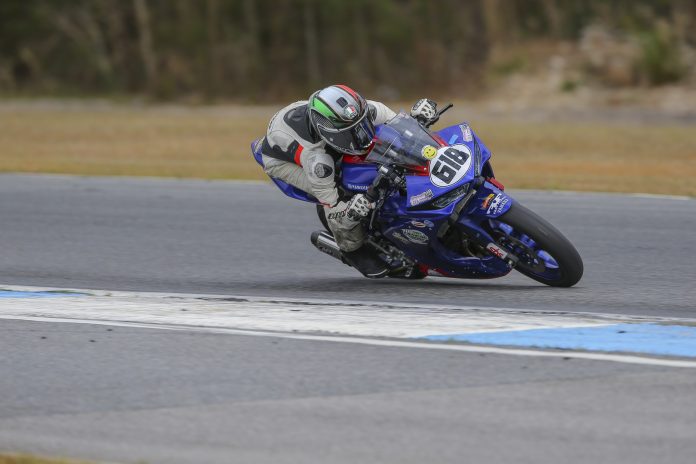 For 2018, MotoAmerica has replaced its spec-class KTM RC Cup with the Junior Cup Series. The 2018 MotoAmerica Junior Cup Series is now open to all manufacturers, including Yamaha.Graves Motorsports will field nine riders aboard YZF-R3 sportbikes during the 2018 Junior Cup. The first of nine, Jackson Blackmon, was showcased this week in the below video.At just 16-years old, Blackmon, of South Carolina, already has numerous accomplishments in motorcycle racing. The highlights of his career include:Blackmon has sponsorship from RiderzLaw Racing, AGV/Dainese, SBS, FinishLine Machine, FF Racing, XT Racing, Fast Bike Industries, Drippin Wet and GWR.For more, visit Jackson Blackmon Racing and Graves Motorsports. 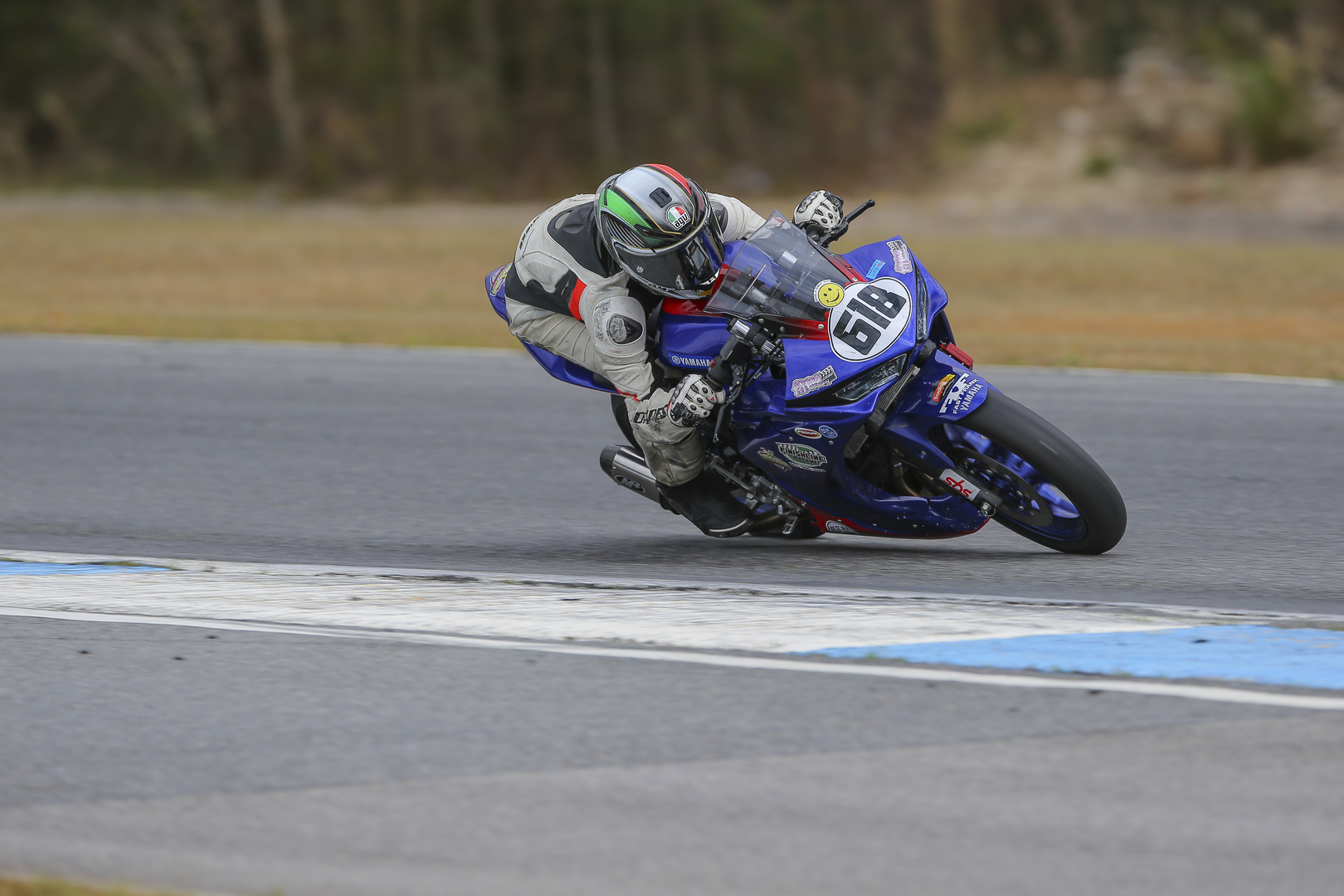